Anderson .Paak will be releasing his highly anticipated new album Oxnard on November 16th. He hosted the second episode of his .Paak House radio show on Beats 1 over the weekend and as guest hosted he had hip hop legends Pete Rock and DJ Premier on the show. During the episode, they called up another legend Dr. Dre. to chop it up about his excitement about Anderson’s album, his mixing skills and how he tests his mixes and more. Check out the interview below. He also pranked Wale. 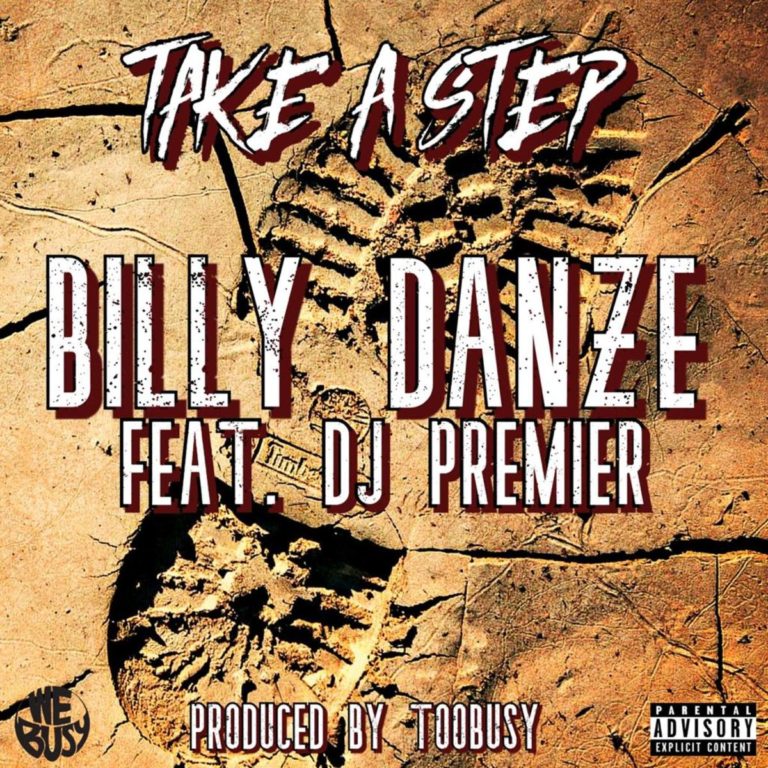 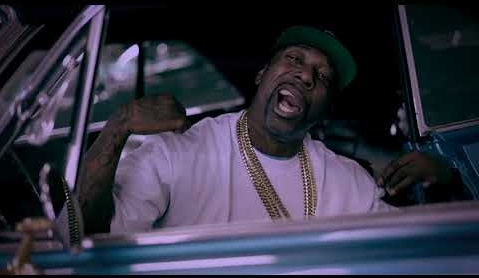 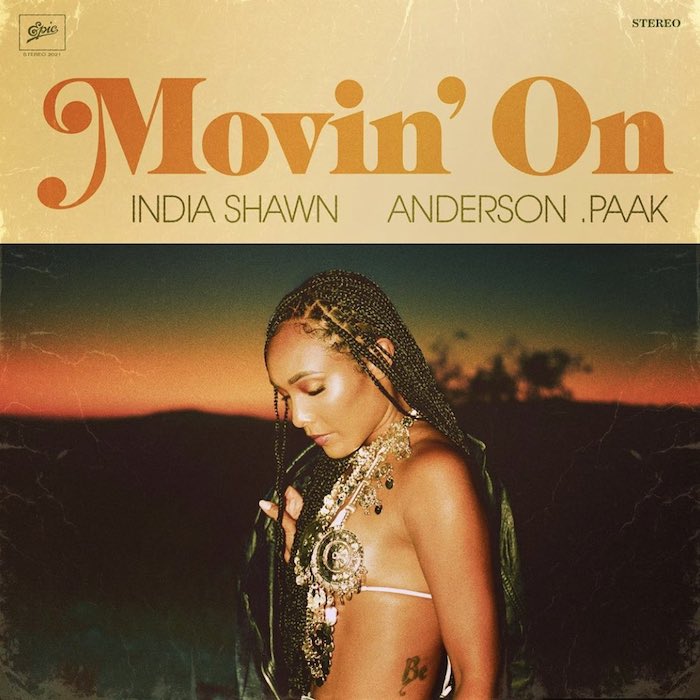 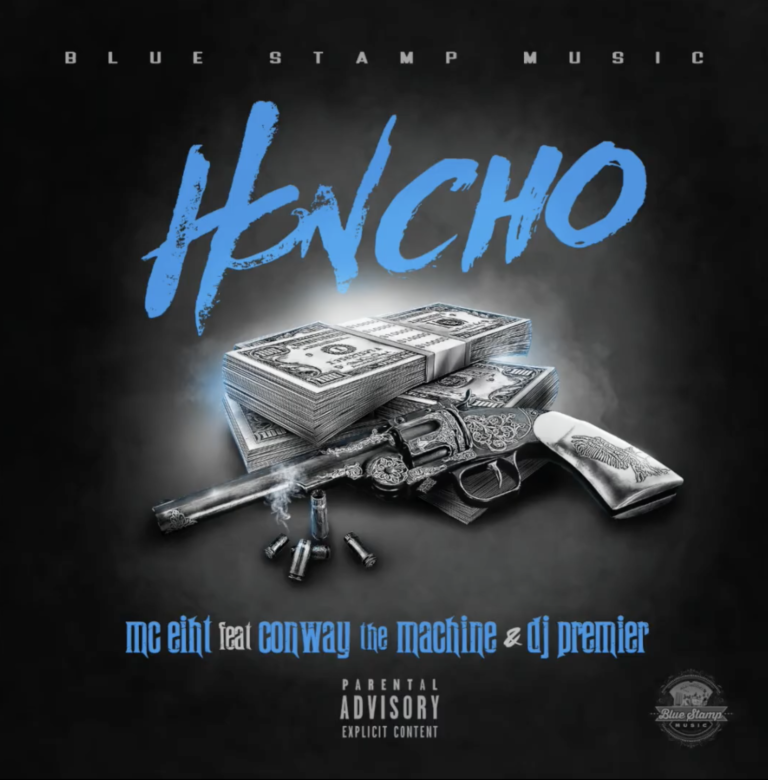 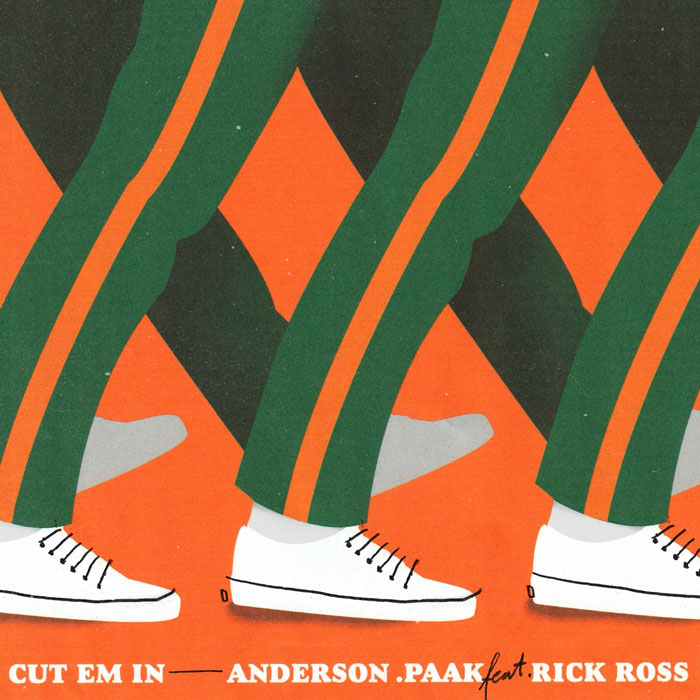