Joell Ortiz and Apollo Brown recently released their solid new joint album titled Mona Lisa. This one is for their record “Cocaine Fingertips”. Directed by Bela Atilla Kovacs.–Joell recently spoke about the track

“Cocaine Fingertips was one of the joints on the album where I decided to have bar fun over Apollo’s raw production. I knew it needed a visual once we listened back. I felt like the video should be both fun and raw. Lotta fun filming this.”

Watch the clip below and download Mona Lisa now on Apple Music/Google Play. 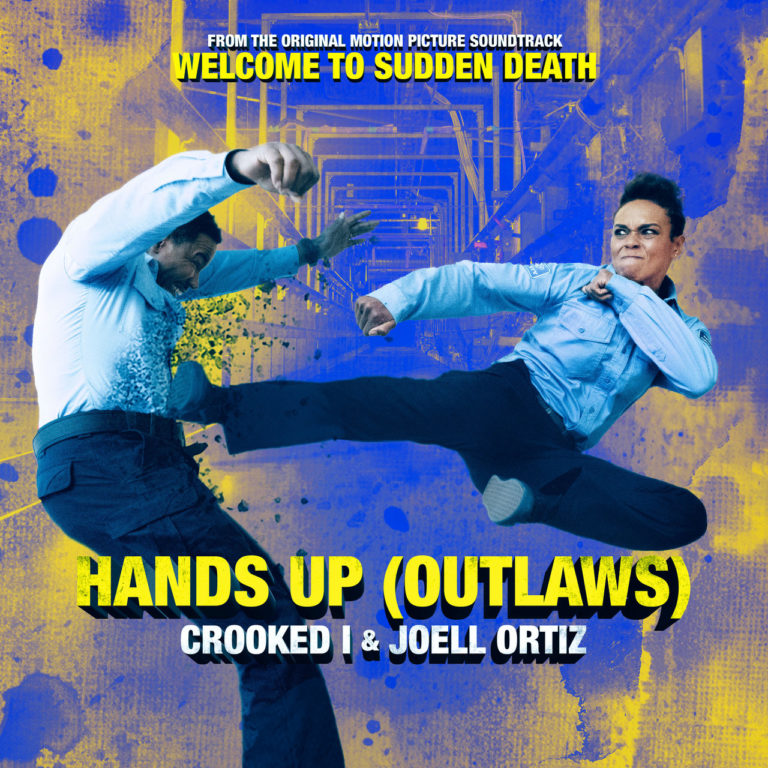 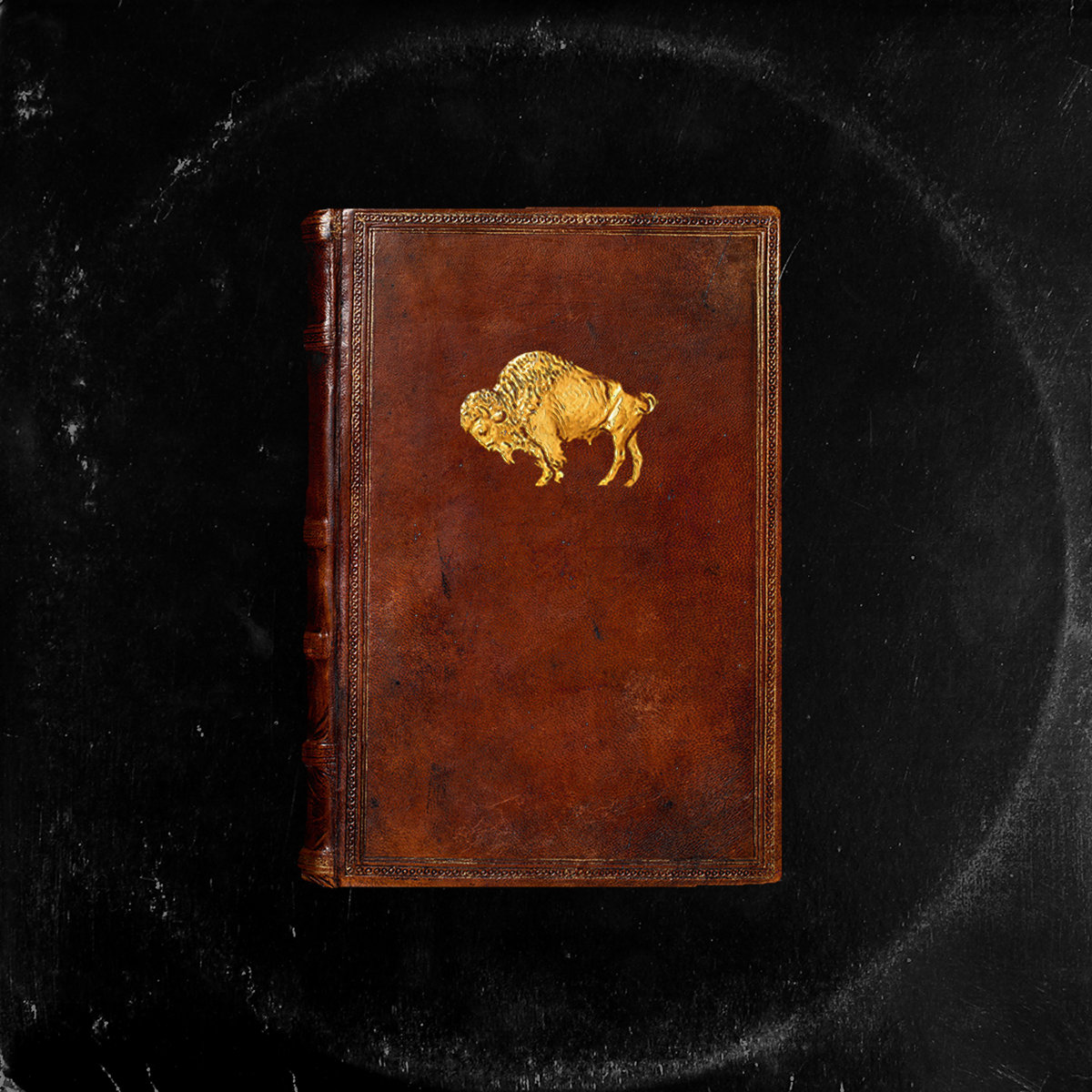 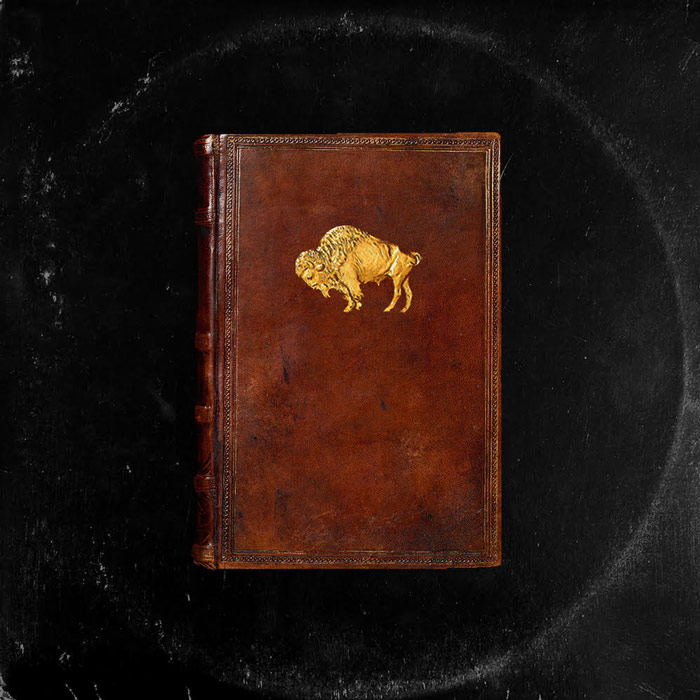 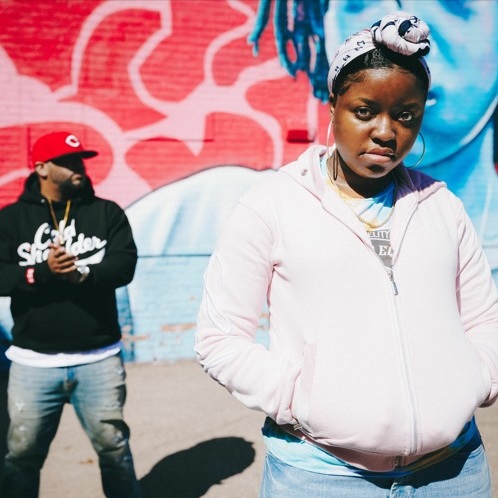