Berner spoke about the project stating:

“3rd album this year. Plan to end the year with another group album! BOE TGOD.”

You can stream 11/11 In its entirety below and download it now on Apple Music/Google Play. 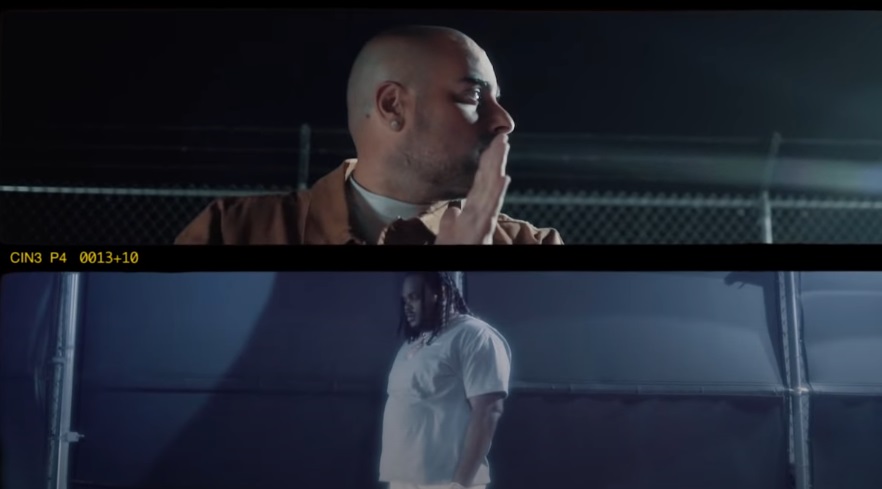 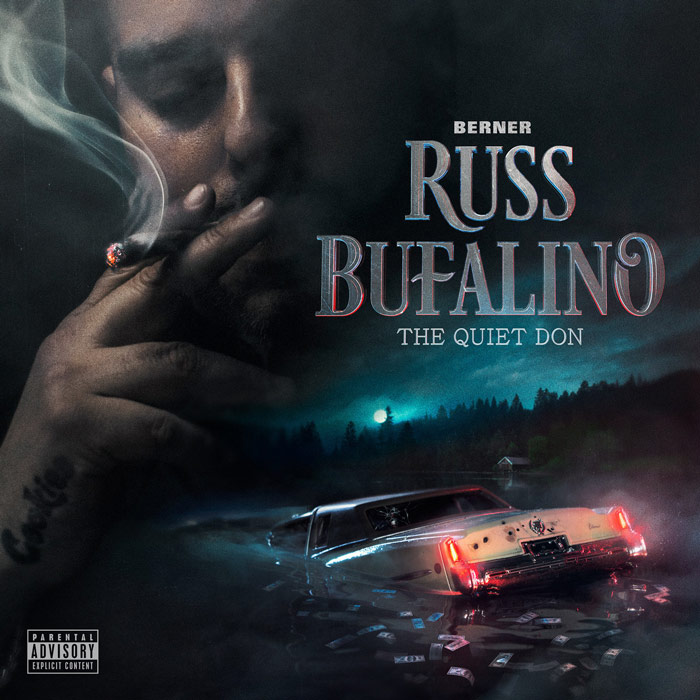 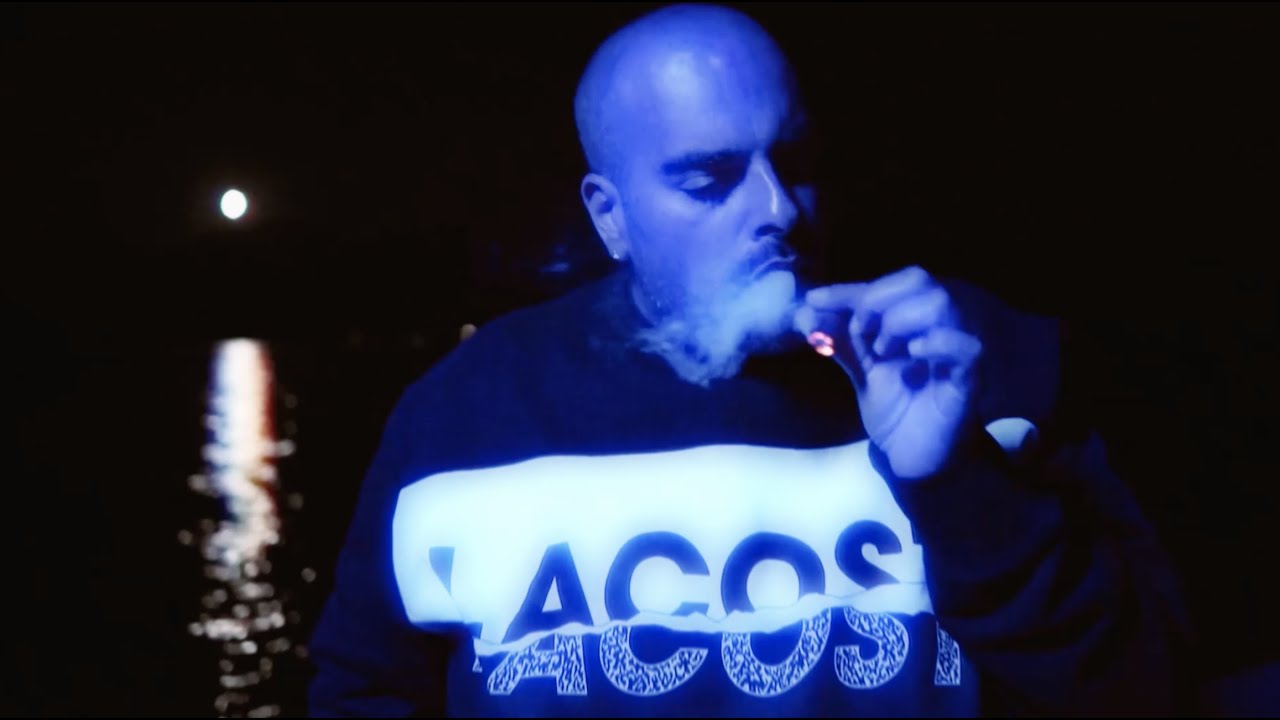 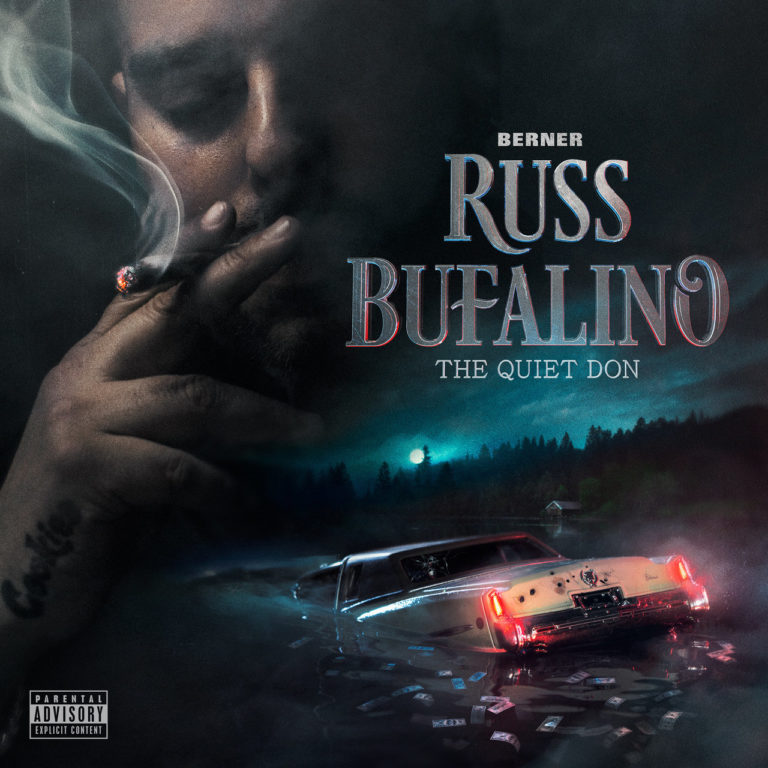 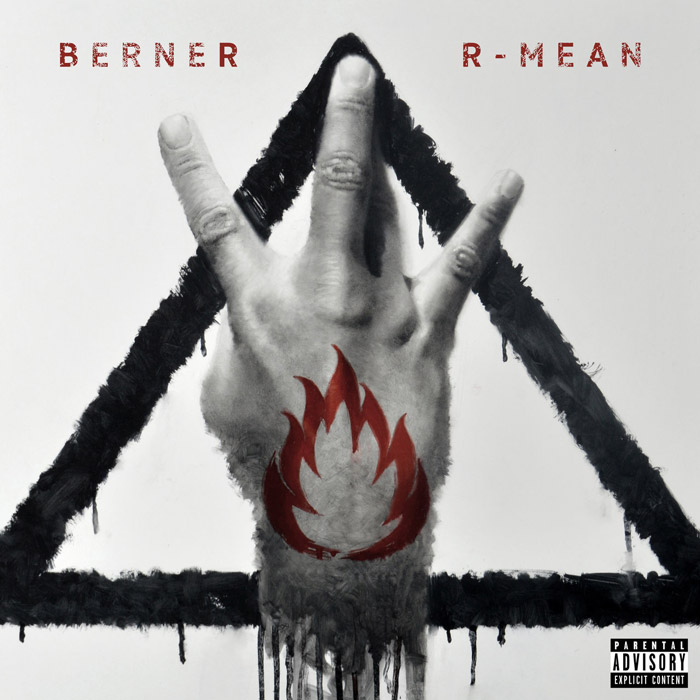 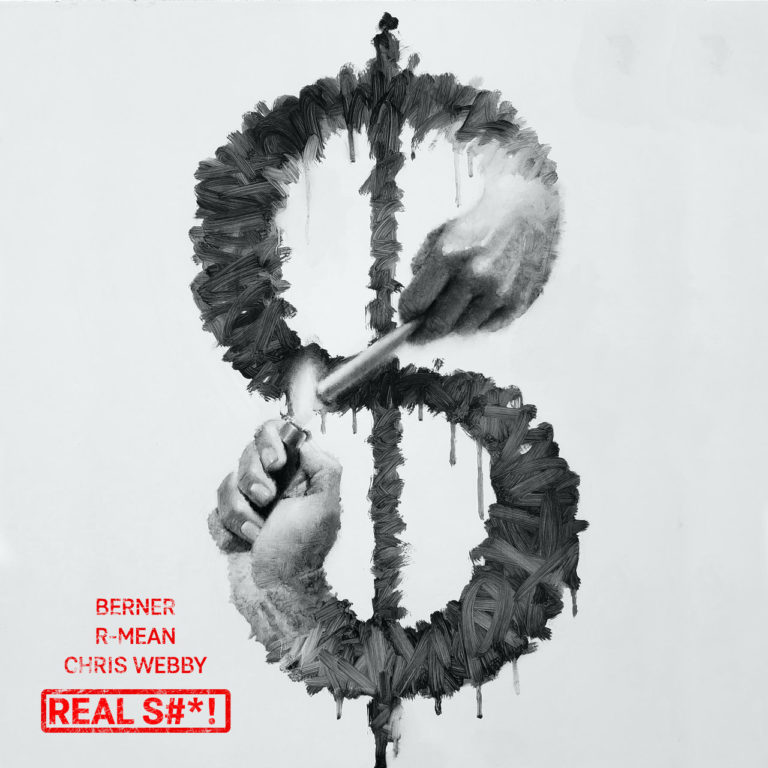