Warhol.ss will be releasing his new project Chest Pains soon. He links up with Uno The Activist for his latest release titled “War Ready”.

You can stream “War Ready” below and pre-order Chest Pains now on Apple Music/Google Play. 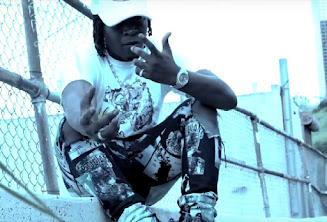