A few days ago, Meek Mill made an appearances at event at Georgetown University and he hinted his new album will drop in November.

Today, he announced the official release date of November 30th. He the release date in an interview with Vogue and speaks on the direction of the album, spreading awareness about prison justice reform and more.

“I’ve been writing myself since I was probably what, eight years old. I’ve been doing this a long time, so it’s always pressure to be better. None of it makes sense and it’s like, who came up with this shit?”

He also spoke about Kanye’s controversial statements about the 13th Amendment:

“I don’t represent what Kanye is talking about,. I represent people on the inside because I am one of the people on the inside. I see Kanye said something about the 13th amendment, but, you know, they say if you go to prison, you’re allowed to be basically treated as a slave. I was actually shackled from ankle to wrist”.

Stay tuned as more info and music drops before the November 30th release. 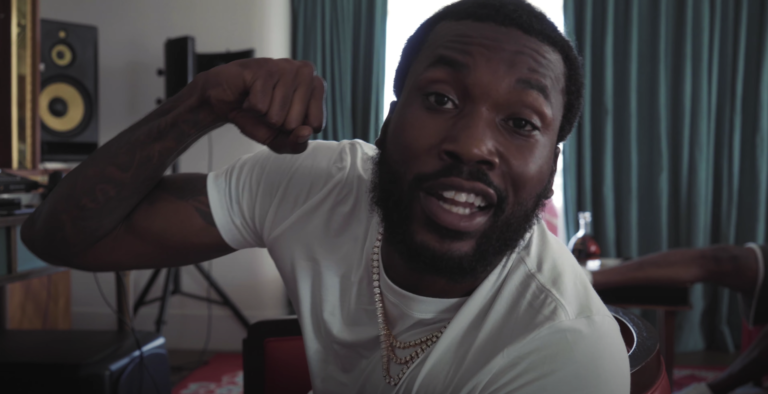