According to TMZ, Drake literally backed up an armored truck to bring money 6 figues to make it rain on the strippers. A mortgage or two was definitely paid of last night. VIP included 30 bottles of Hennessey, 30 bottles of Don Julio and more for those in attendance.

The night was going as planned until around 3 AM when Atlanta PD responded to a call of a fight breaking out and gunfire. According to reports, officers found no evidence of the claim of gunshost but the party was cleared out and shut down. 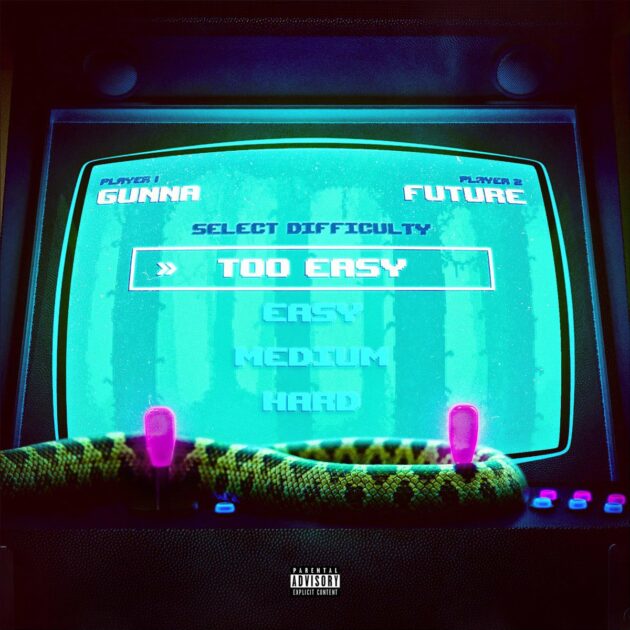 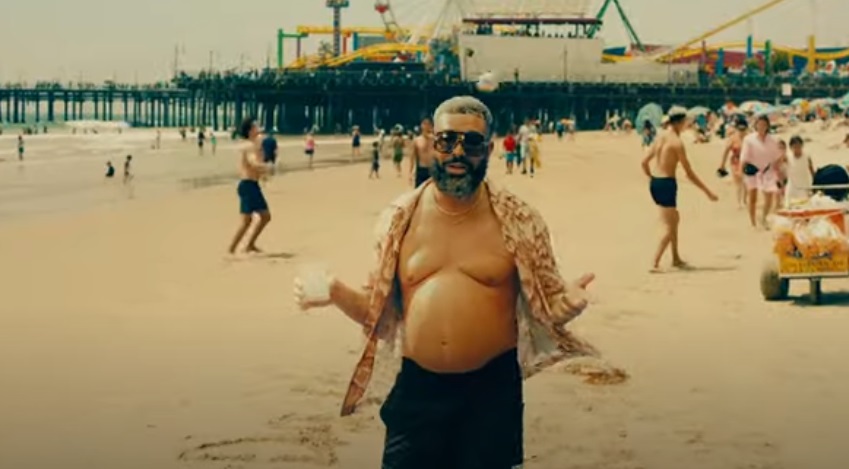 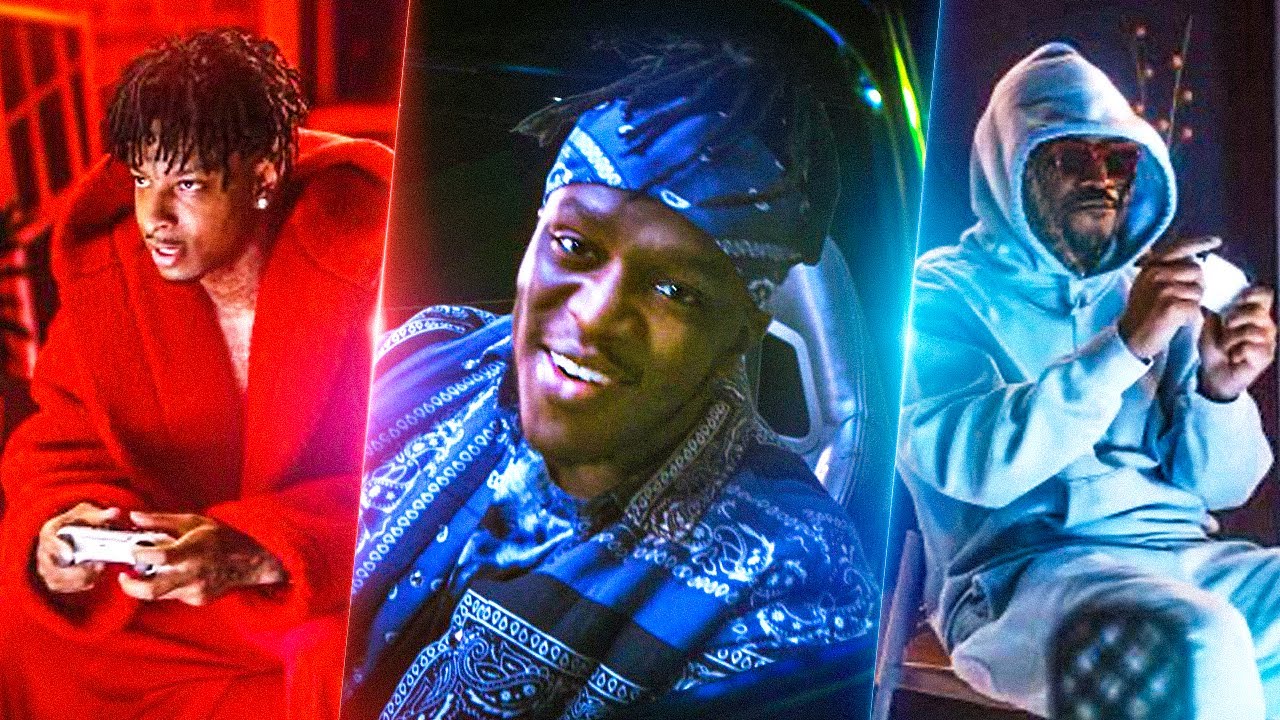 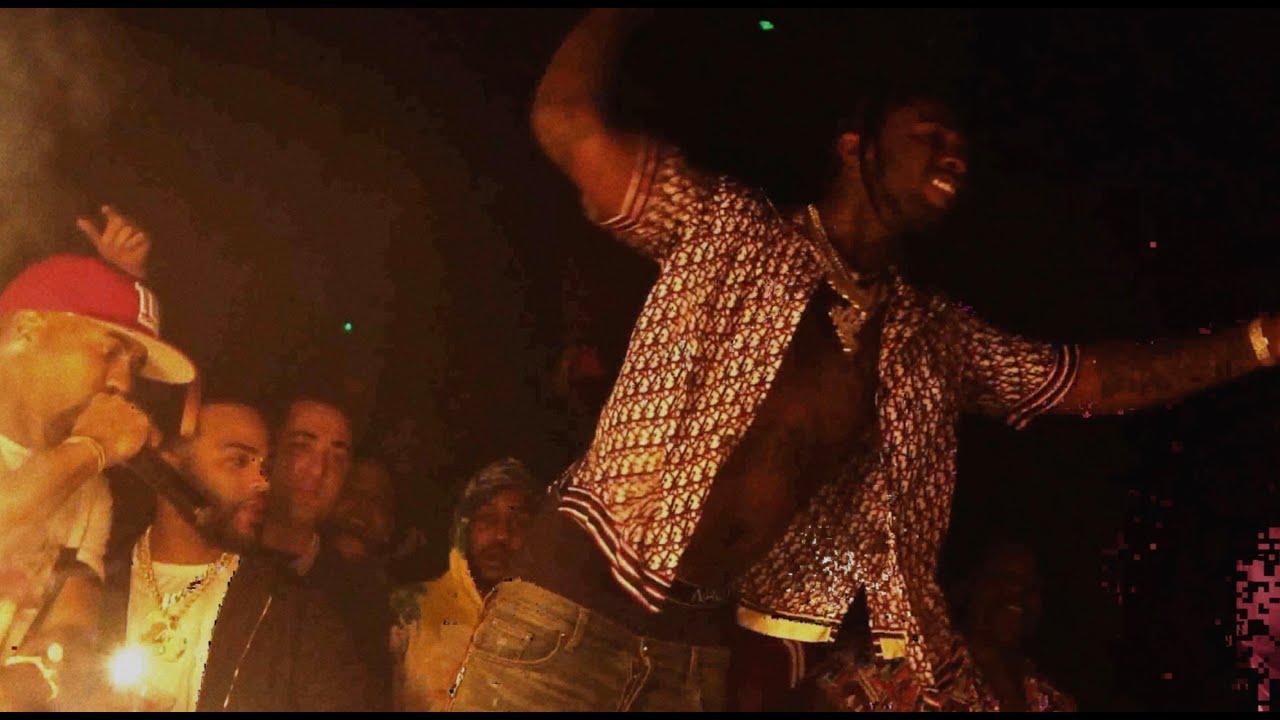 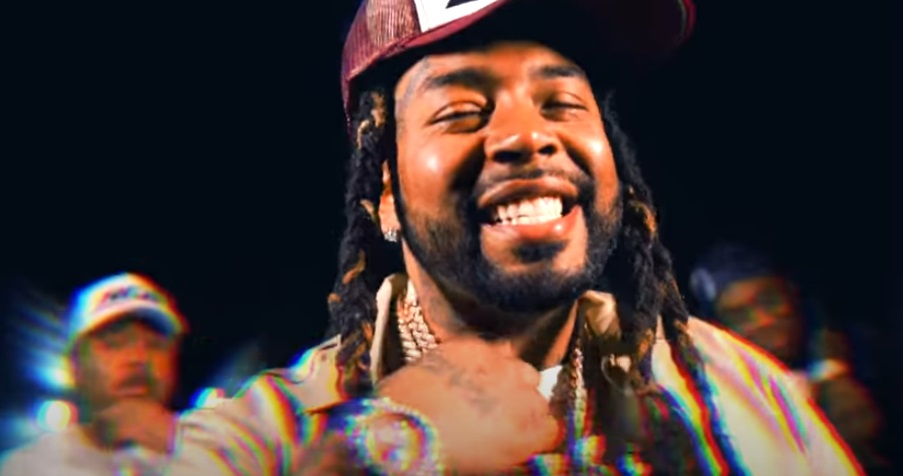