You can download Dying To Live now on Apple Music/Google Play.

Also check out his interview with The Breakfast Club. He talks about the meaning behind his album title, journey through life, why he moved from Florida to California, passing of XXXTENTACION, “Close To The Grave” track, maturing as an artist, plans for marriage, romantic life, people thinking he’s stupid, fighting off negativity, dislike for media outlets, focusing on money, use of social media, and more. 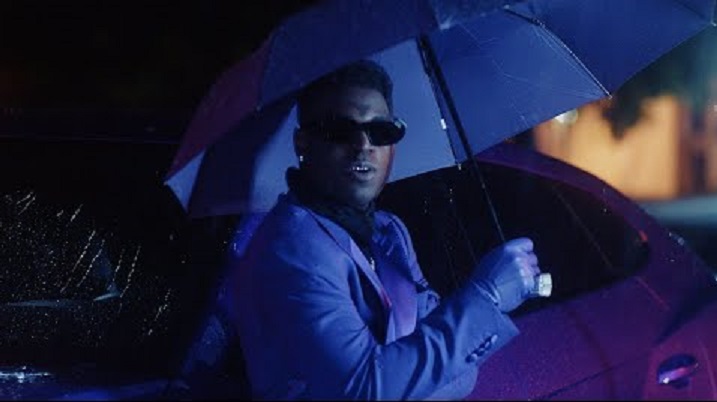 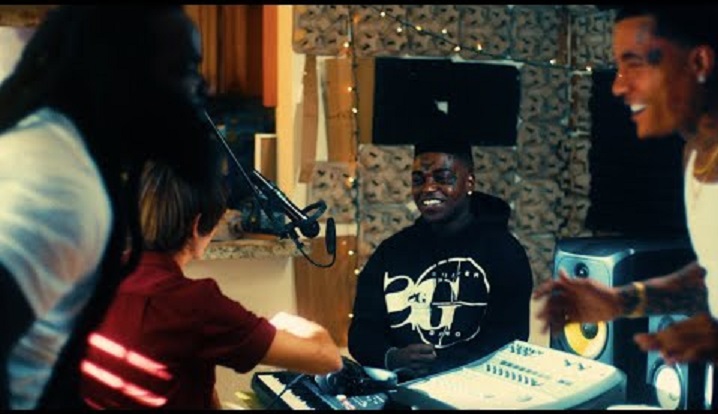 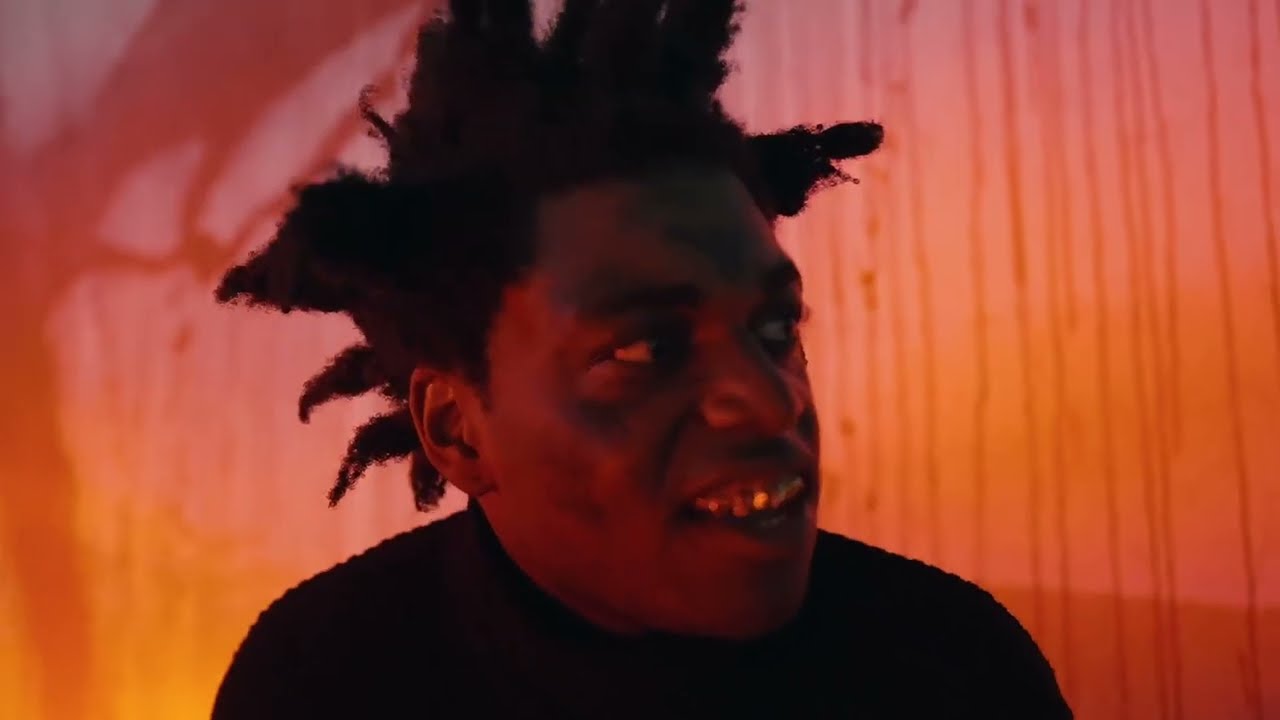 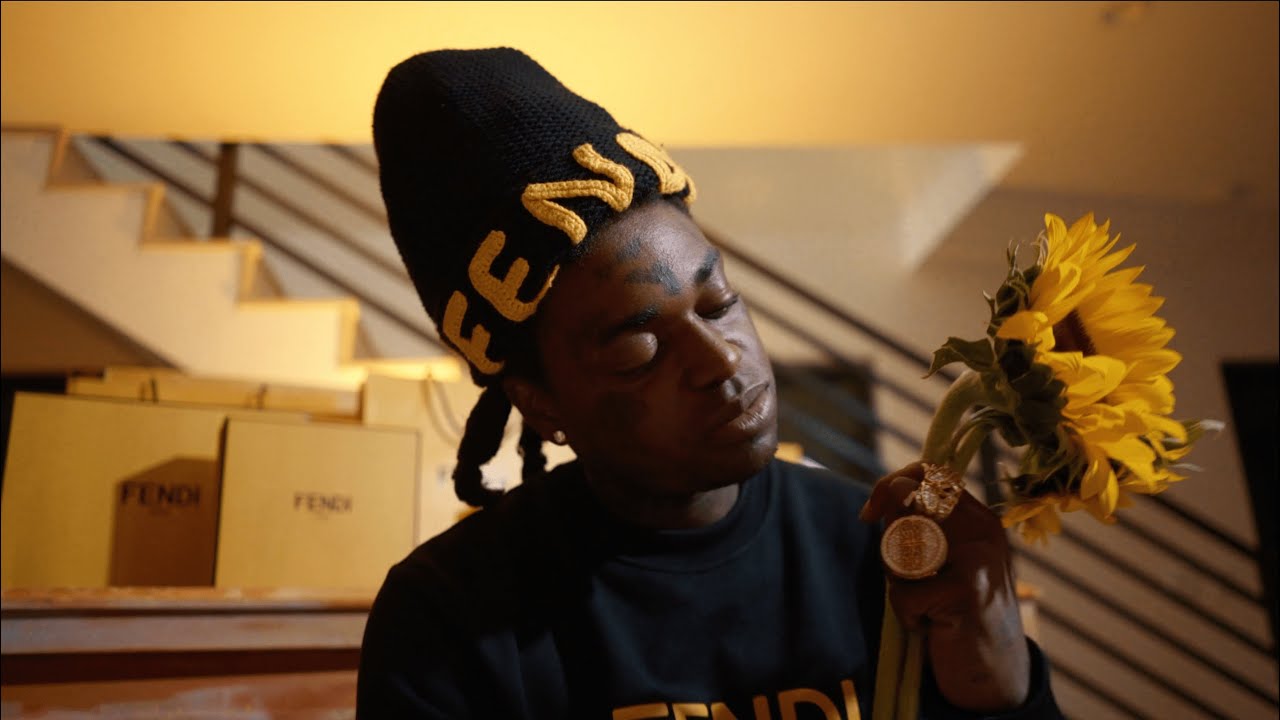