DJ Muggs and Eto are gearing up to release their new project Hell’s Roof on March 1st. They premiere the official video for their new single “Holy Wine”. Directed by David Sakolsky.

Muggs recently spoke about their collab:

I had just finished the “Kaos” album and wanted to work with someone new, and relatively unknown. I was talking to Meyhem Lauren one day and asked him if he knew any dope MCs. And he said he knows this kid from Rochester, New York named Eto and he’s dope. So I sent him a track for the “Dia Del Asesinato” album and he destroyed it. So after that we started doing a new song here and there. I asked Eto if he had an idea for an album title and he said “Hells Roof,” named after his home turf.

“Hell’s Roof” is a name we call Rochester, because it’s our stomping ground, and the dark sound that Muggs provides is the perfect backdrop.

You can pre-order Hell’s Roof now on SoulAssassins.com. 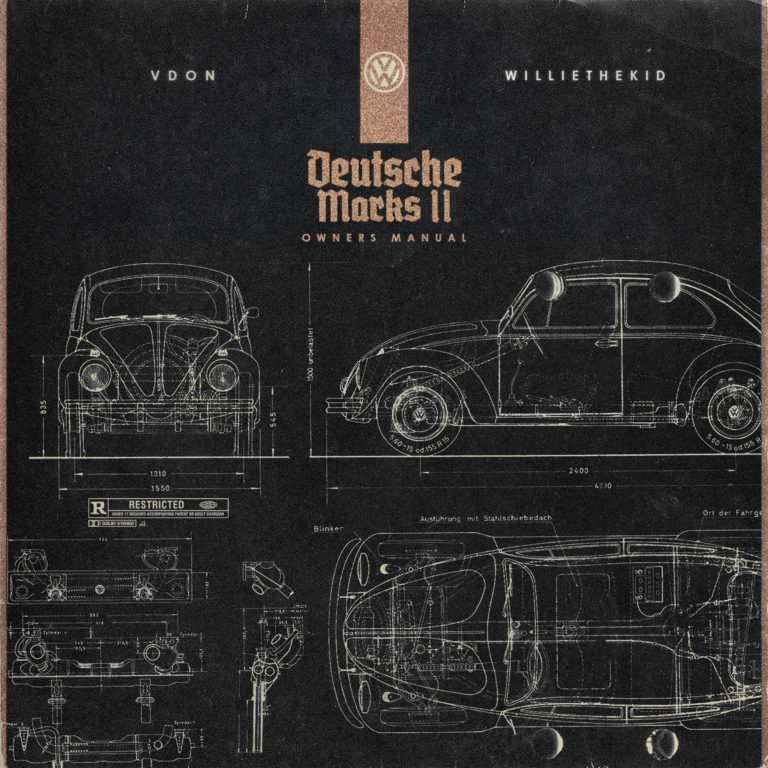