Blueface was detained for gun possession in Los Angeles a couple weeks back and now he’s been charged for felony gun possession. He was apprehended after police pulled up on him and a group of his friends, which led to a few of them fleeing and tossing their guns.

Blueface and two other individuals were taken into custody and he released on $35,000 bail. The Cali up & comer could be facing up to three years behind bars if convicted. Added to his case that stemmed from a high-speed shootout in 2018.

His new album is on the way and he’s currently riding the success of his buzzing single “Thotiana”. 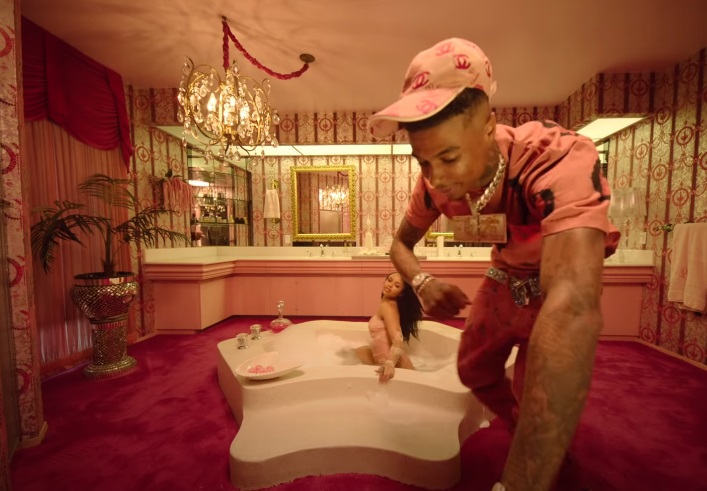 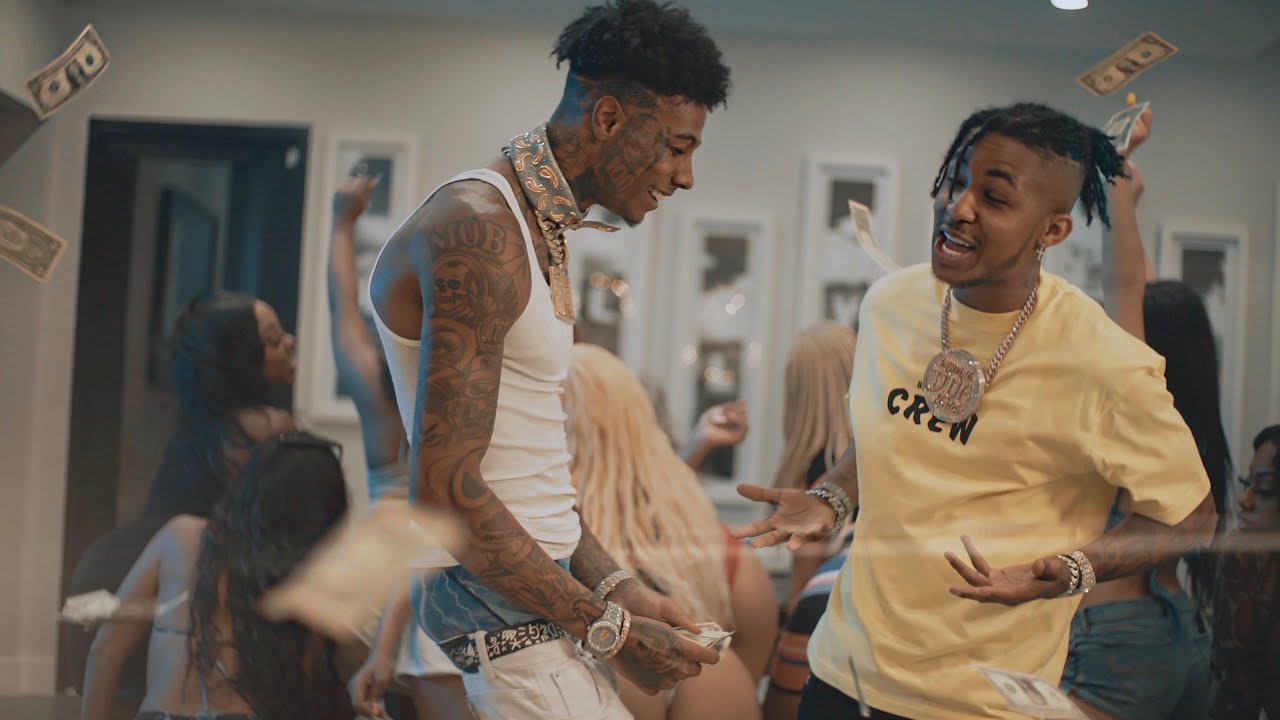 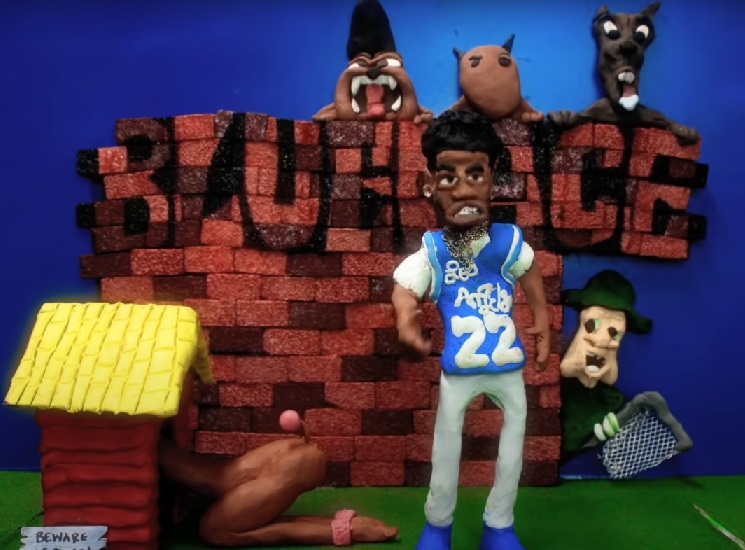