You can stream BIG BAD… in its entirety below and download it now on Apple Music/Google Play. 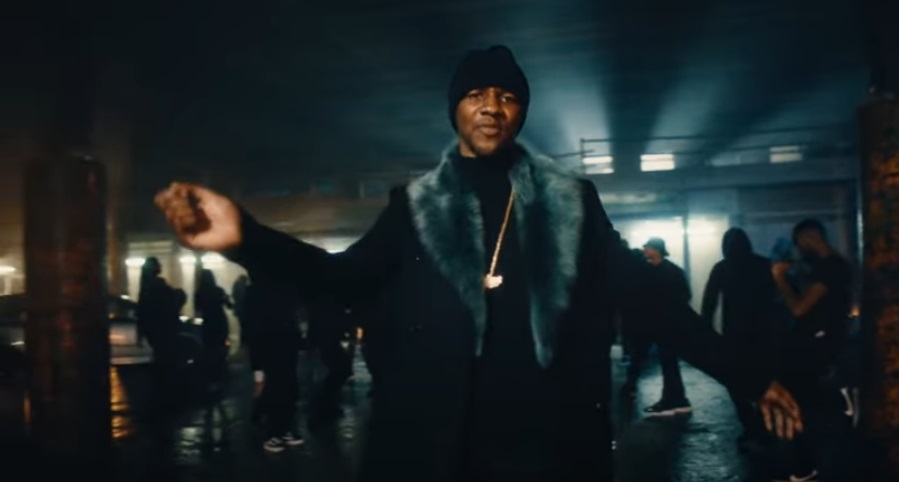 Music Video: Marshmello & Southside ft. SAINt JHN & Giggs – Been Thru This Before