ASAP Rocky is fresh off releasing the video for his track “Kids Turned Out Fine” and it has  now been revealed that he’s recording a new album. In pic dropped on Instagram by Juicy J, Juicy captioned the post with the announcement:

“@asaprocky New Album on the way.”

At the beginning of the month, Rocky concluded his Injured Generation tour, which support his previous album Testing.

Check out Juicy J’s post below and stay tuned for more info about ASAP Rocky’s fourth album as it is released.

@asaprocky New Album on the way 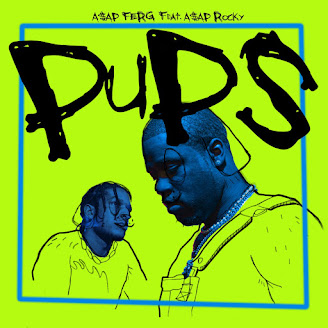