T-Pain follows the release of his project 1UP with an interview on Big Boy TV. He talks about previous appearances on the show, being independent, signing to Akon in the past, going broke, owning 32 cars, playing Apex Legends, recording 1UP, shooting a video for “A Million Times” featuring O.T. Genasis, learning from blogs, working through disappointment, importance of family, wanting to collaborate with André 3000, Gucci boycott, Jussie Smollett, 6ix9ine’s incarceration, Tristan Thompson cheating on Khloe Kardashian with Jordyn Woods, Soulja Boy, walking off stage, and more.

His 1UP tour kicks off on March 20th. You can pick up tickets now on TPain.com.

You can download 1UP now on Apple Music/Google Play. 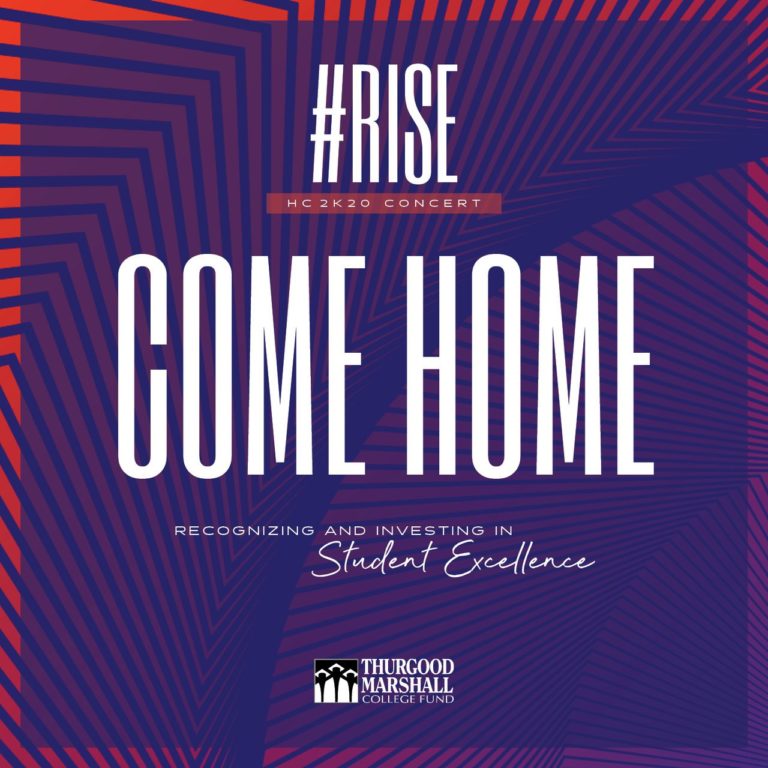 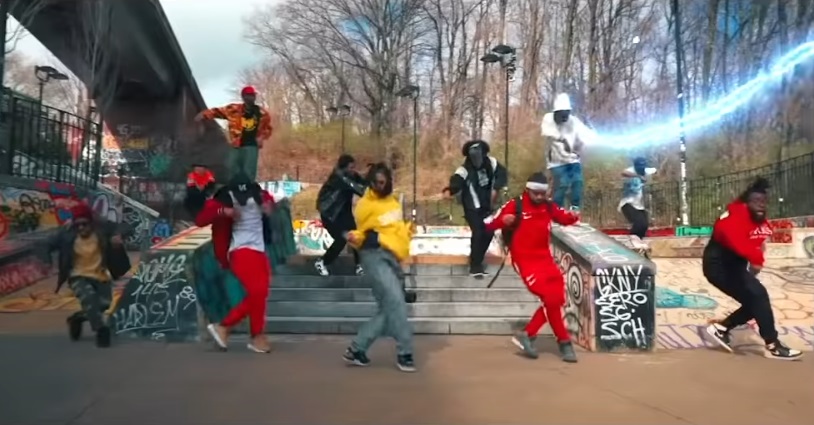 Music Video: Omarion ft. T-Pain – Can You Hear Me? 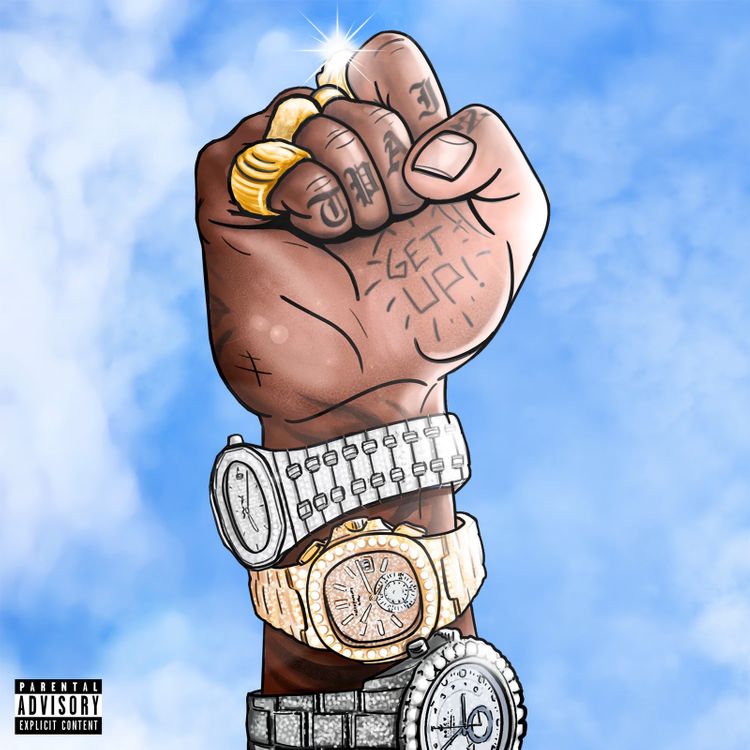 New Music: Omarion ft. T-Pain – Can You Hear Me?