blackbear returns after the official video for his single “1 SIDED LOVE” with his latest single “HIGH1X”. Produced by Twice as Nice. Off of his upcoming album ANONYMOUS, which drops April 26th. 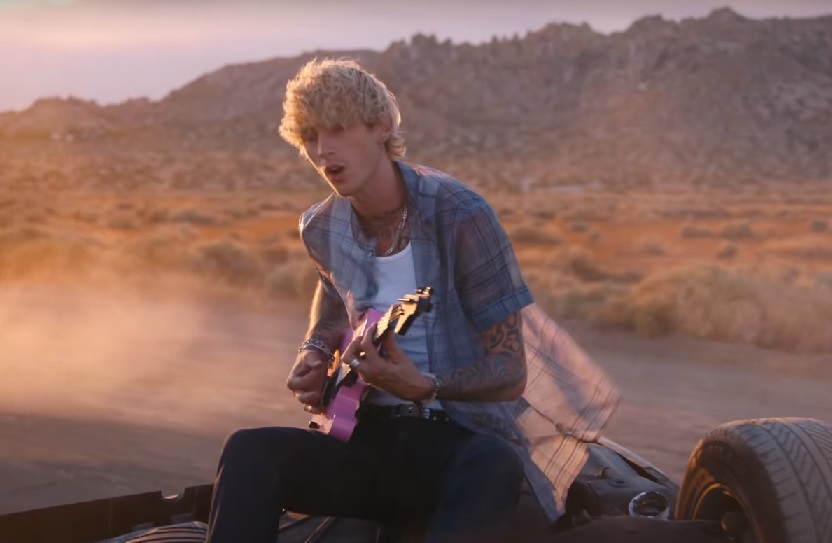 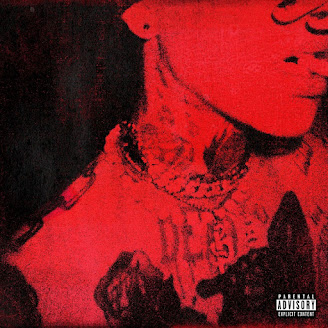