Logic celebrates the release of his novel Supermarket with the official soundtrack. Featuring thirteen new tracks and a guest appearance by Juto. Logic does a little genre bending experimenting with an alternative sound.

You can stream the Supermarket soundtrack in its entirety below and download it now on Apple Music/Google Play. Logic will also re releasing his upcoming album Confessions Of A Dangerous Mind later this year. 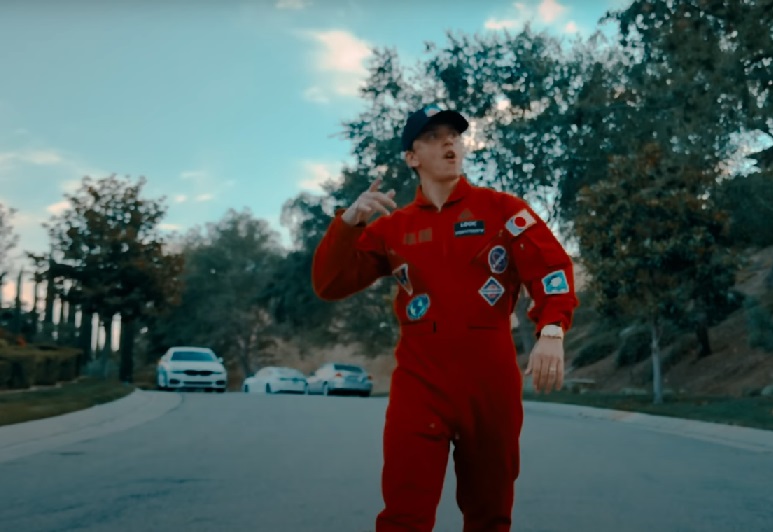 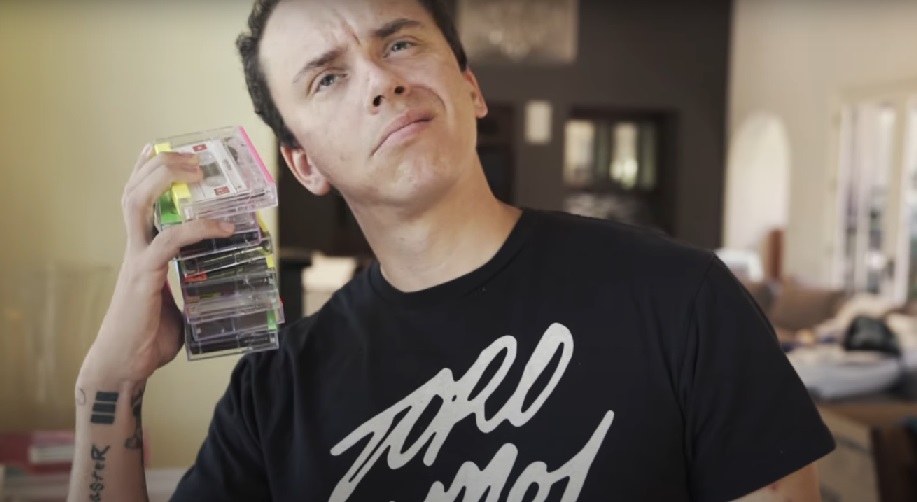