Freddie Gibbs and Madlib will be releasing their much anticipated new album Bandana. Today he decides to reveal the features.

During a recent interview with German magazine Juice, reveal to them the Bandanaguest appearances by Pusha T, Anderson .Paak, Mos Def, Killer Mike, and Black Thought. He told the publication about the project:

“Those are all legends, guys who I have a lot of respect for and guys who respect me in return. At first I didn’t want to have any features on the record, but that it did end up happening is a blessing. The track with Pusha and Killer Mike turned into my favorite song and Pusha didn’t need to do me that favor. I think there’s a lot of other emcees that are too scared to be on a song with me. Look at the Freshman cover that I was on. Aside from Jay Rock I didn’t work with any of those guys.”

Check out a pic from the Juice article below and stay tuned for more information on Bandana as it drops. 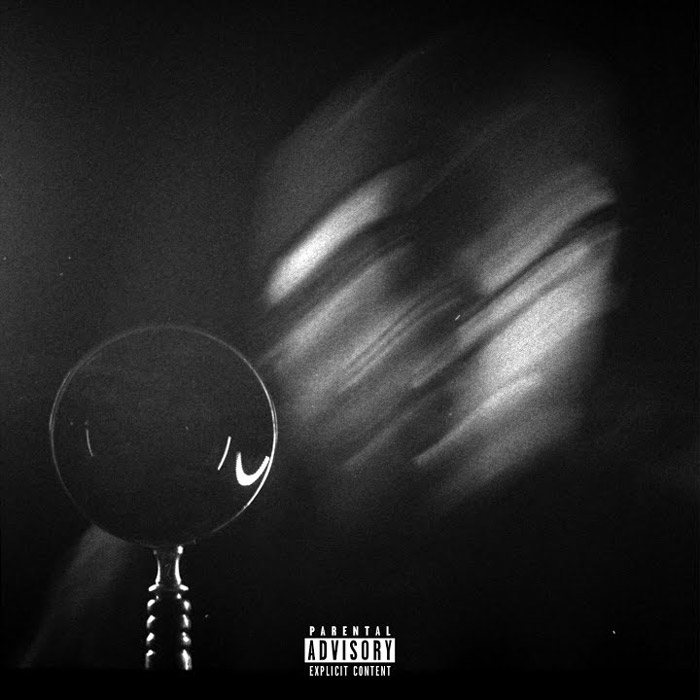 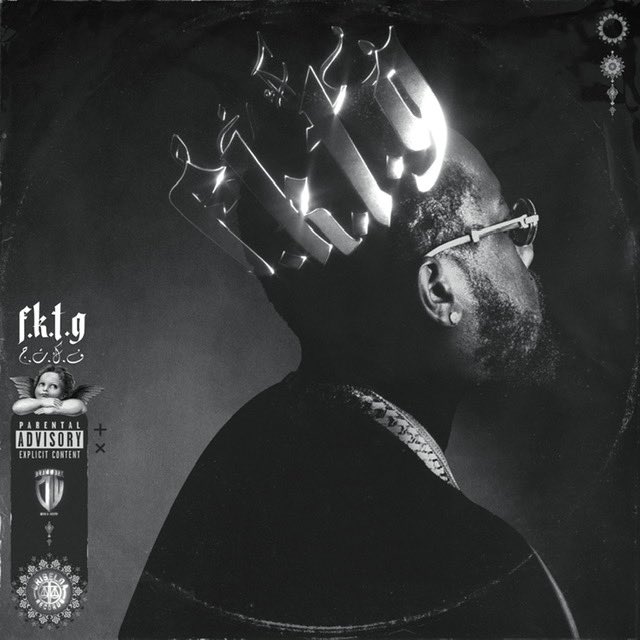 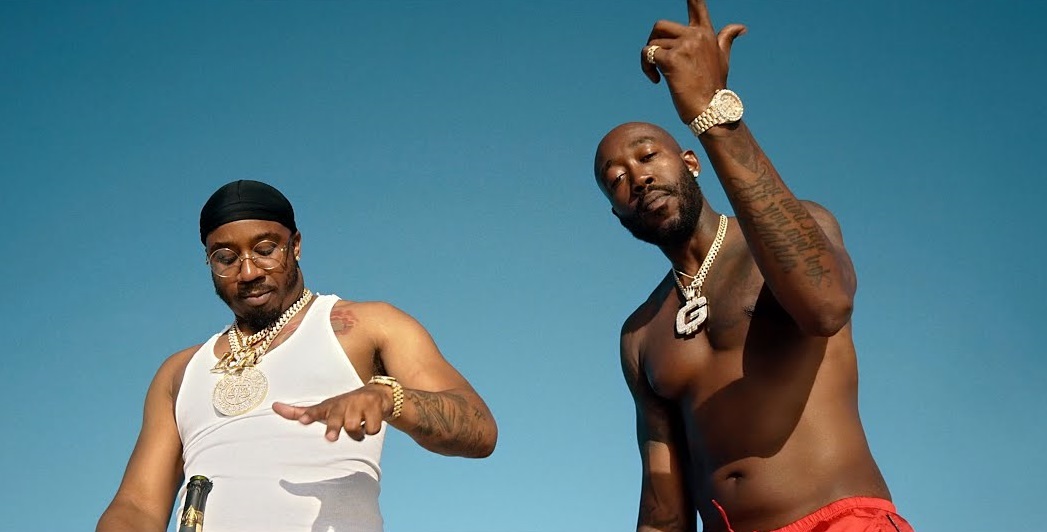 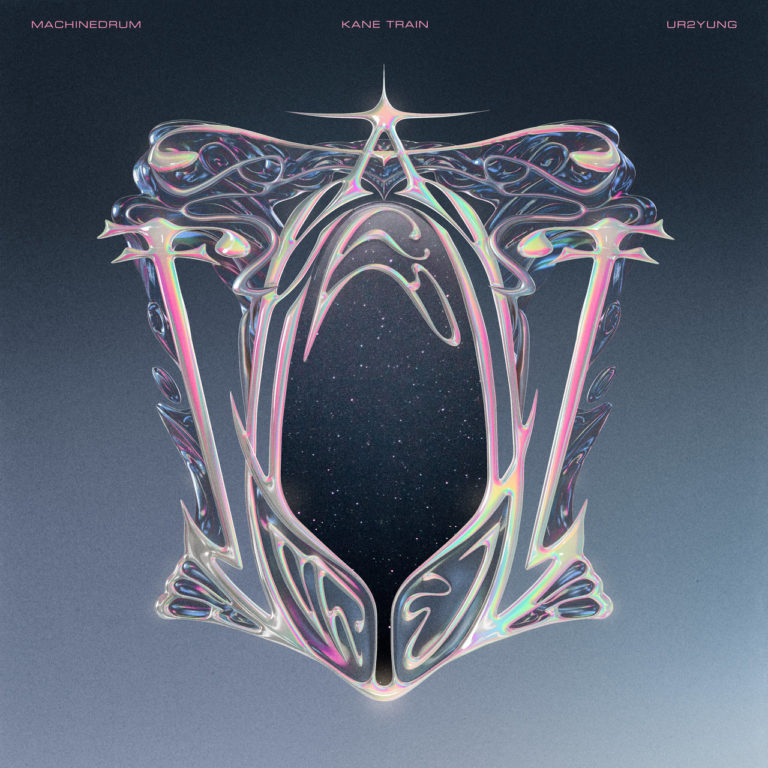 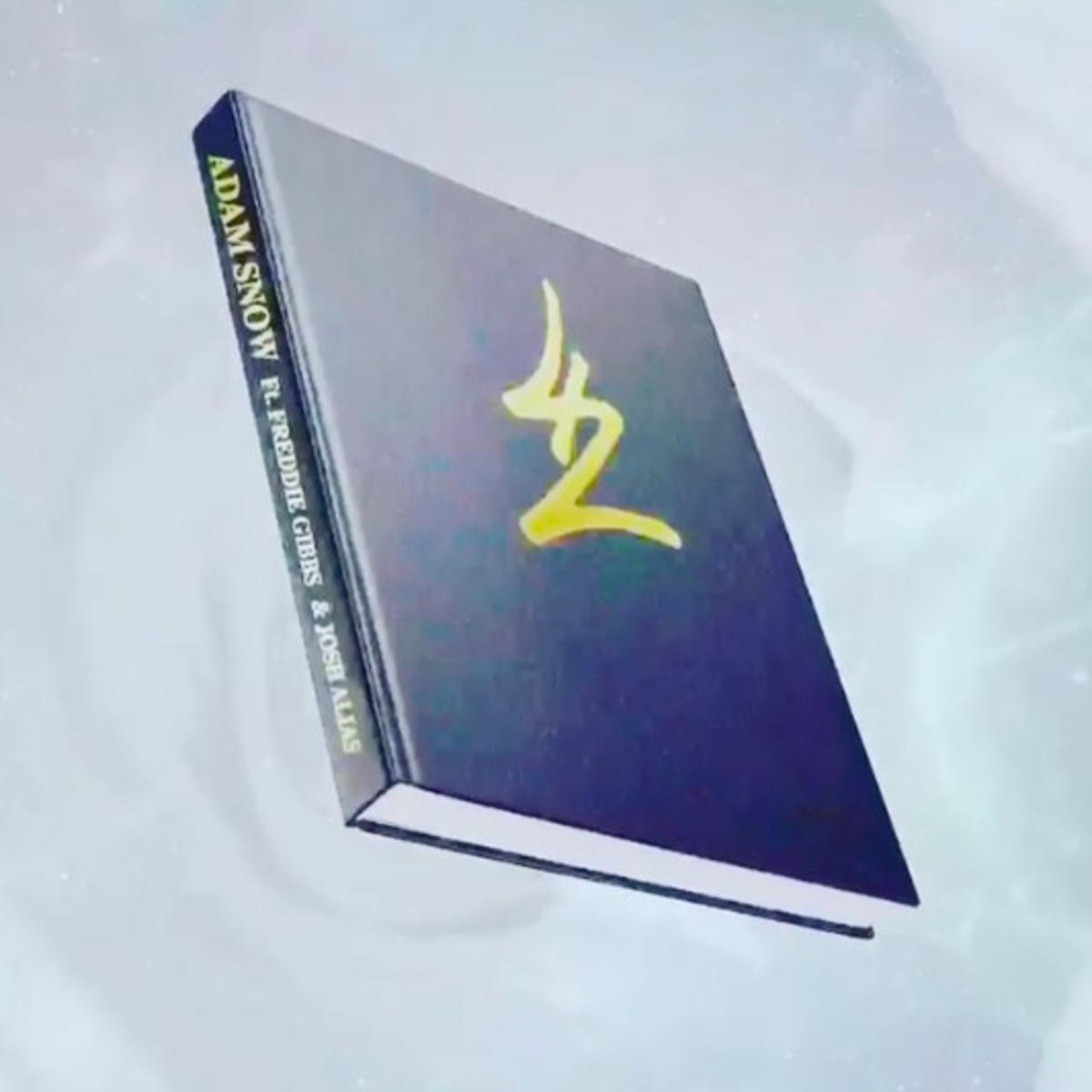