Jim Jones is putting the finishing touches on his upcoming project El Capo. He drops off his latest release titled “Mama I Made It” featuring Cam’ron. Produced by The Heatmakerz.

El Capo will be released on May 31st and feature guest appearances by Rick Ross, Fabolous, Fat Joe, Dave East, and more.

You can stream “Mama I Made It”  below and download it now on Apple Music/Google Play. 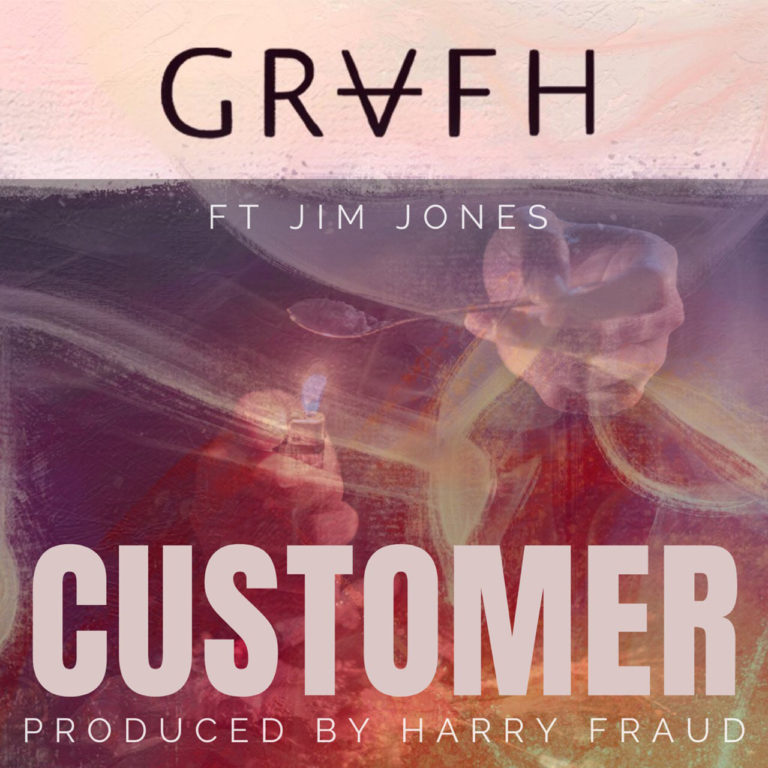 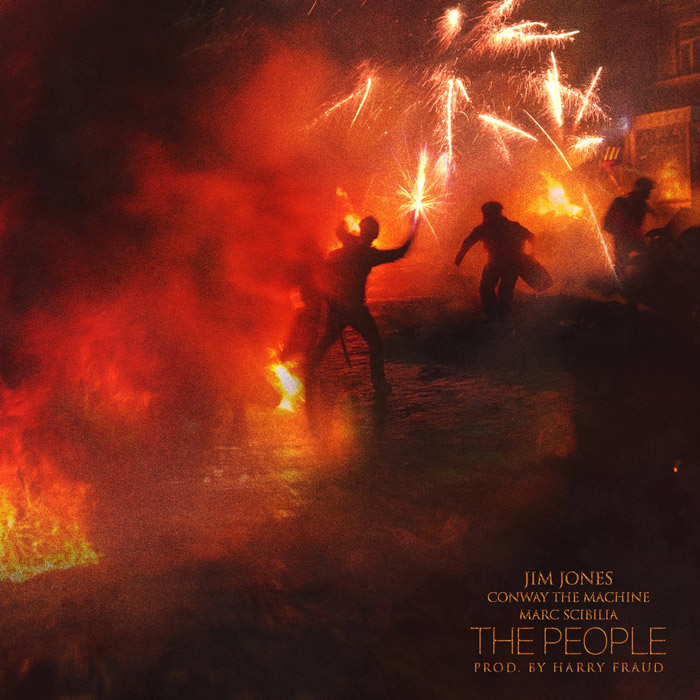