Ari Lennox is set to release her debut album Shea Butter Baby on May 10th, but before the project drops she delivers a new single titled “Up Late”. She took to Twitter to announce the record:

. Check out my new single “Up Late” and be sure to pre-save & preorder now! ♥️

@UncleSego killed it on saxophone.

Also look fro her to appear on Dreamville’s upcoming compilation Revenge Of The Dreamers III.

You can stream “Up Late” below and pre-order Shea Butter Baby now on Apple Music/Google Play. 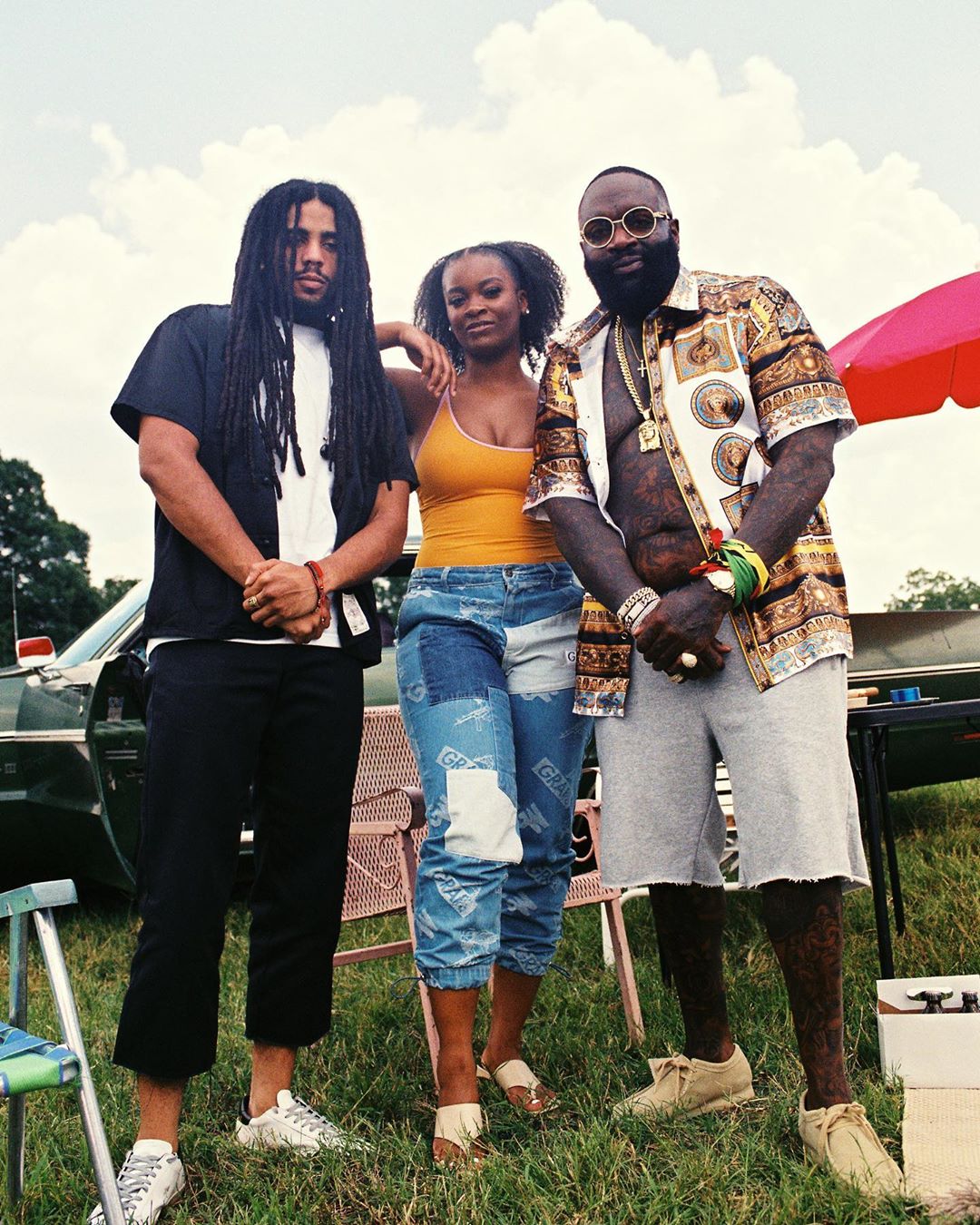 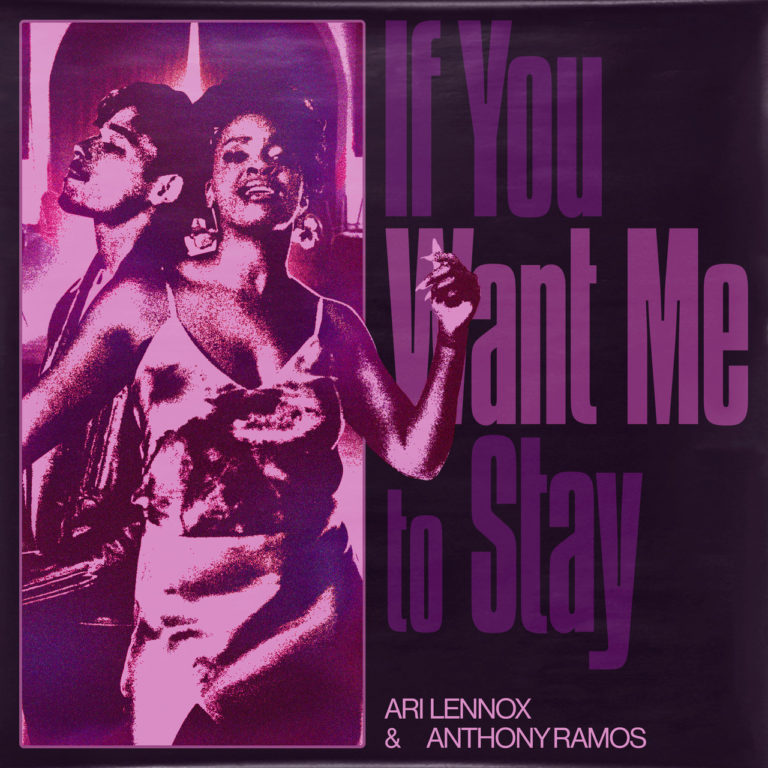 New Music: Ari Lennox & Anthony Ramos – If You Want Me To Stay 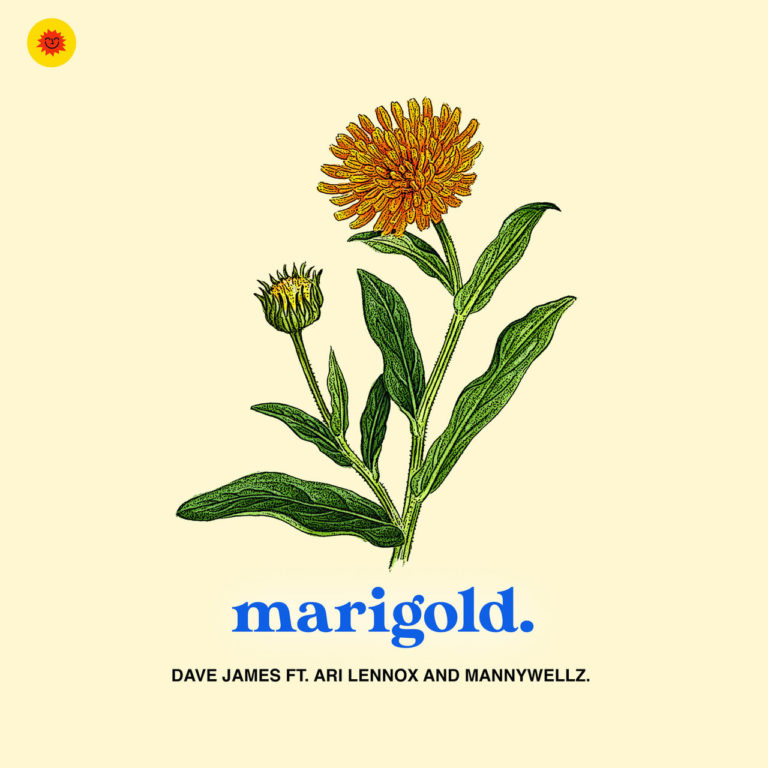 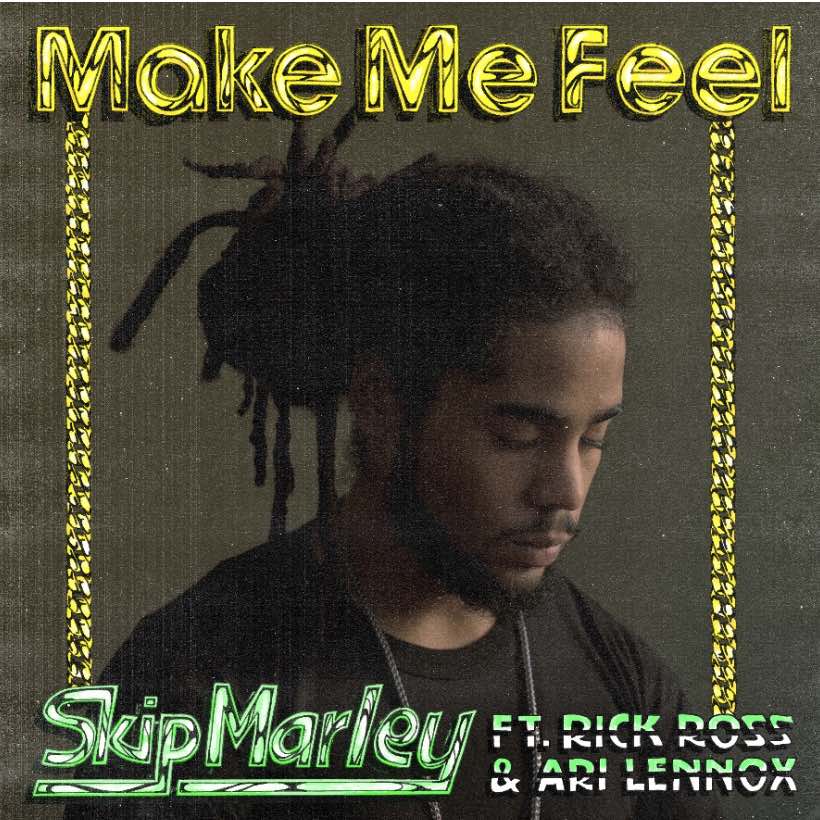