Donald Glover stars in the new movie The Lion King which hits theaters on July 19. He sat down with Jimmy Kimmel to talk about his role a Simba, starring and performing with Beyonce, him being star struck, the future of his rap alter ego, Childish Gambino, writing for 30 Rock, how he spent his tv money, being a terrible RA in college, his son not knowing he plays Simbe & more 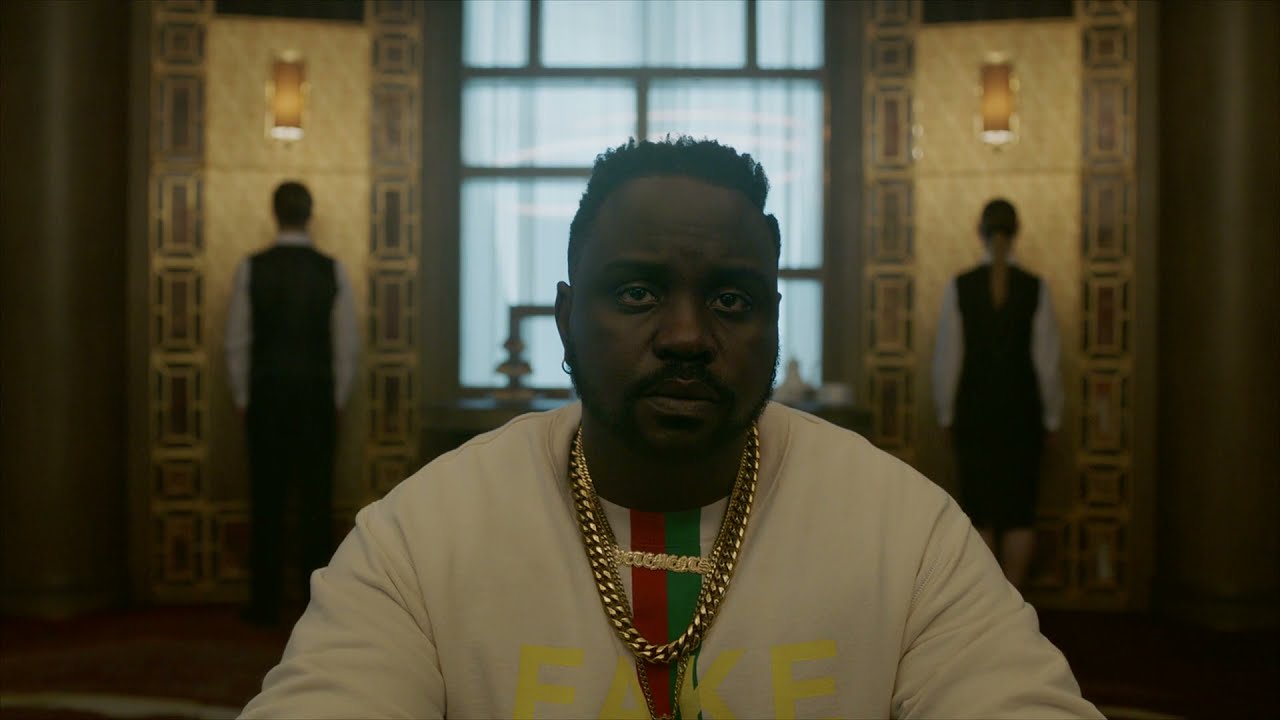