Philthy Rich is showing no signs of slowing down as he gears up to release another new project titled Big 59 #2 on July 26th.  Here is the first single/video from album titled “Some Thangs”.

This follows his album East Oakland Legend, which he dropped at the end of May.

Watch the  “Some Thangs” video below and pre-order Big 59 #2 now on Apple Music/Google Play. 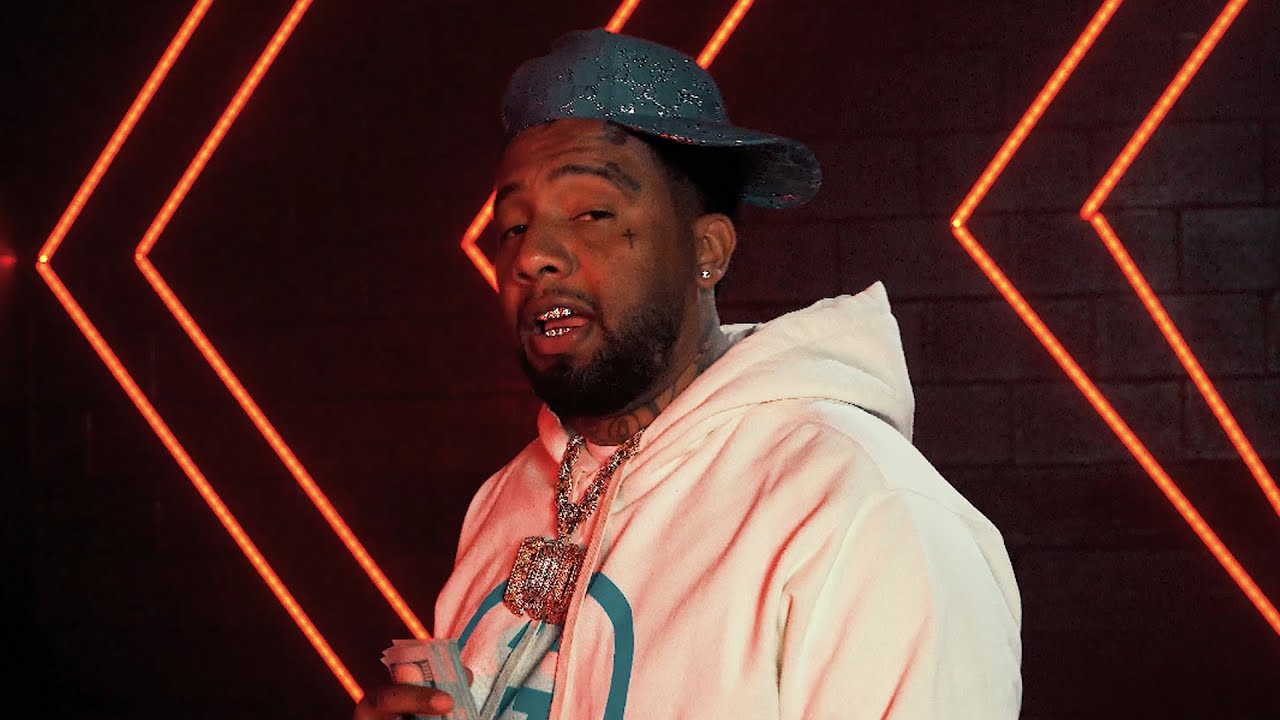 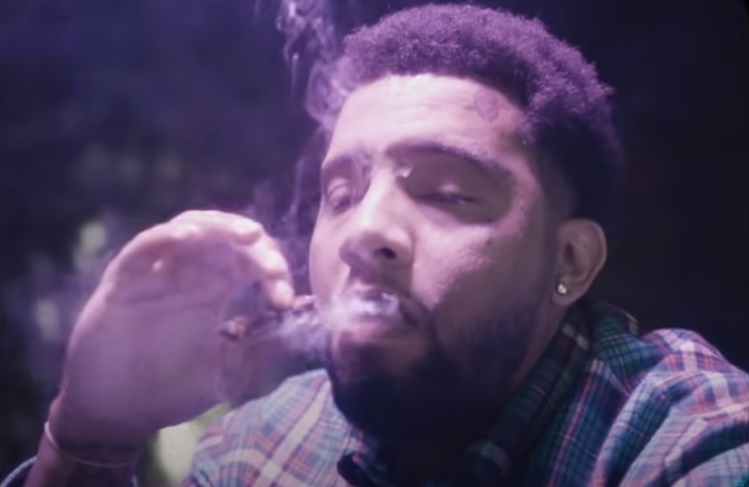 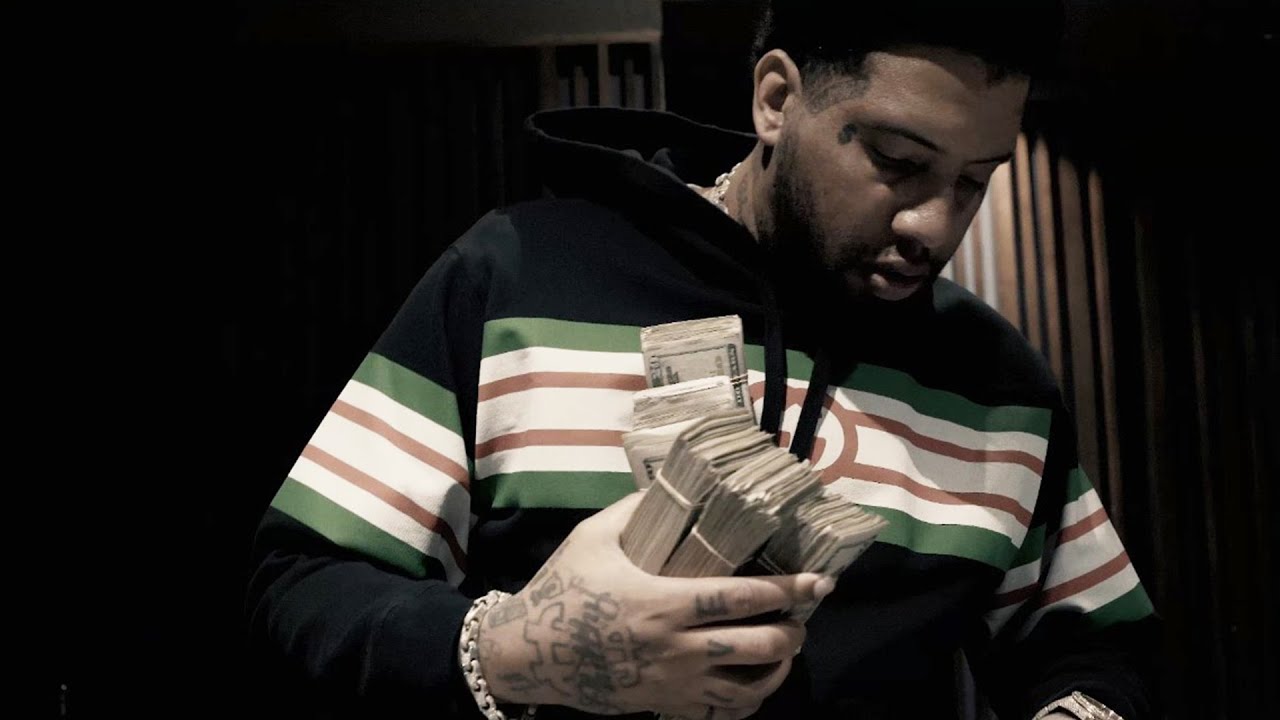 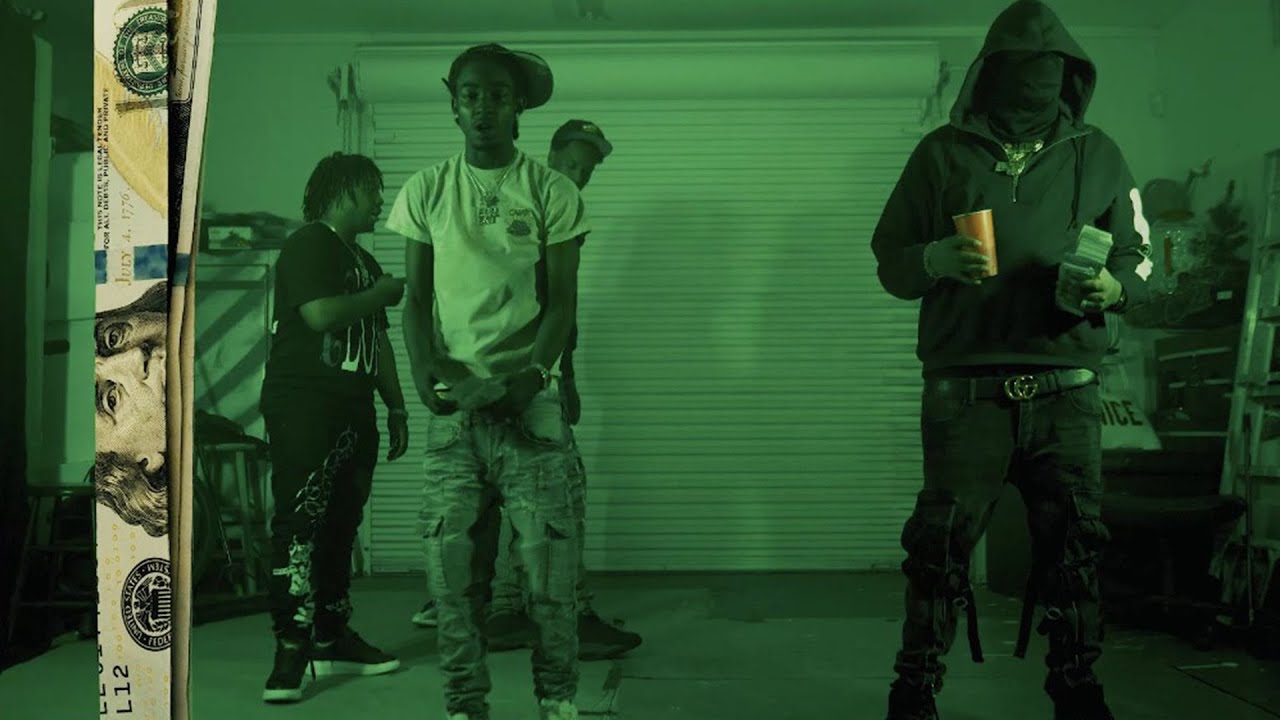 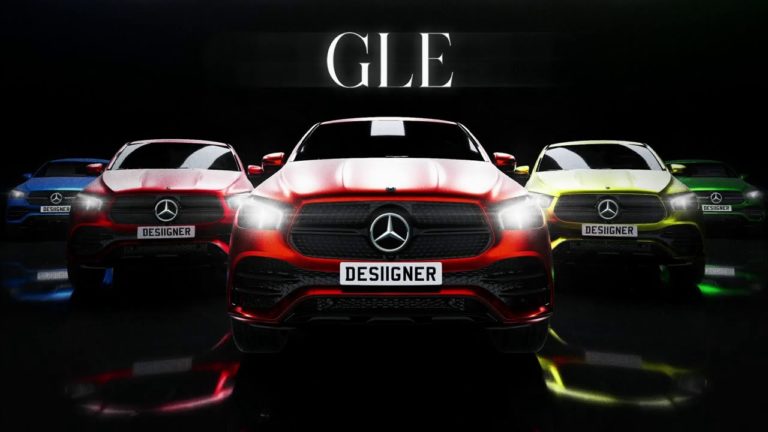