As promised, Little Brother gives fans their reunion album May The Lord Watch. Featuring fifteen new songs with production by Khrysis, Focus, Nottz, Black Milk, Abjo, Devin Morrison, Blaaq Gold, and King Michael Coy. As 9th Wonder confirmed on the Joe Budden Podcast, he had their blessing but he didn’t produce anything on the project. Phonte celebrated the release:

“This journey started in October of last year and finished two weeks ago. All I can say is thank God. #MTLW out now everywhere. Enjoy! #LBbizness”

Listen, man. It took us a long time to get it right but we did. I love the fact we accomplished the goal but it’s the journey that I’ll always cherish the most. We wrote and recorded every song on this album together. We carried each other. We give y’all the album of our careers, “May The Lord Watch” .
.
Thank you to everyone that contributed to this album. It wouldn’t have turned out the same way without y’all. (I’ll drop the credits later. I got some champagne to drink) #LBbizness #MTLW

You can stream May The Lord Watch in its entirety below and download it now on Apple Music/Google Play. 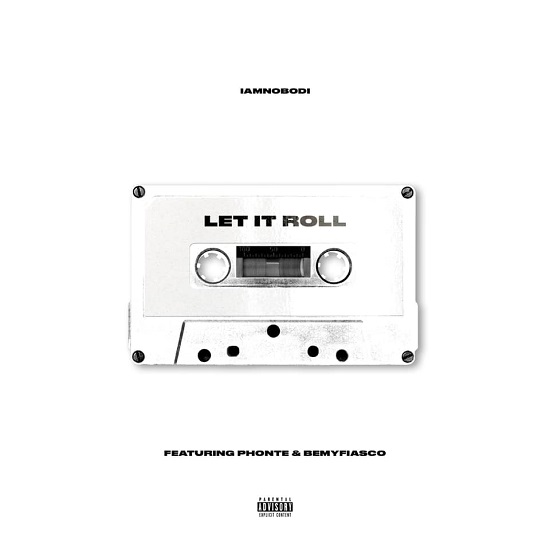 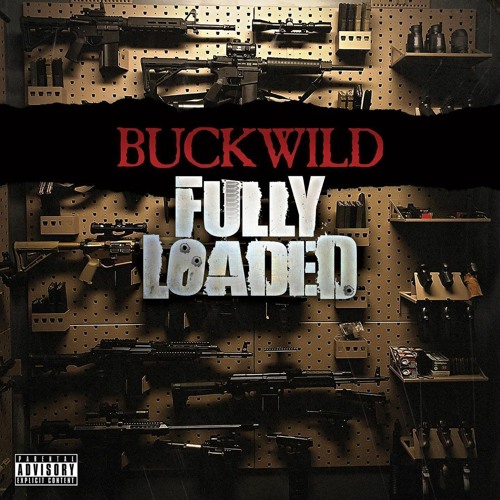 Video: Little Brother Breaks Down The Lyrics For “Black Magic (Make It Better)”