Fabolous has been laying low most of the year until Casanova released their collab “So Brooklyn” a couple weeks back. He takes the moment from the #SoBrooklynChallenge to give fans his new single “Choosy” featuring Jeremih & Davido. Produced by Swiff D and Hitmaka. His project Summertime Shootout 3 is on the way. The official video drops tomorrow 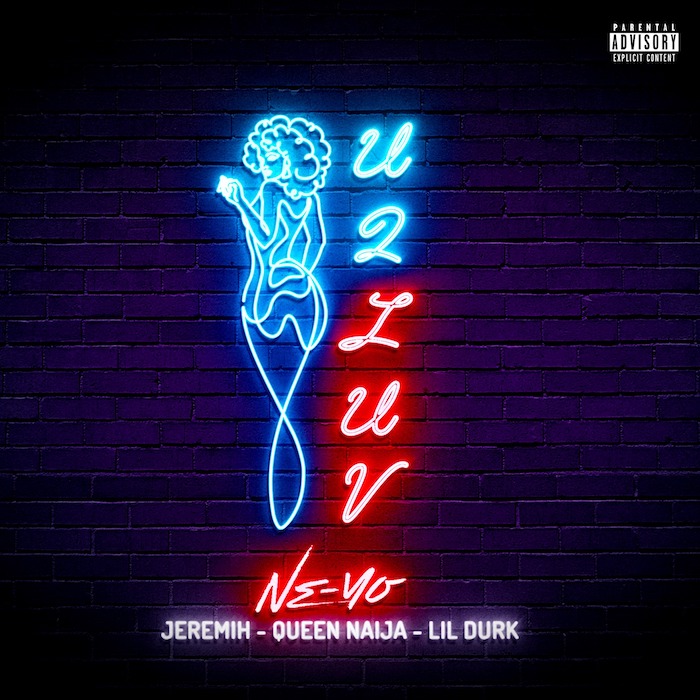 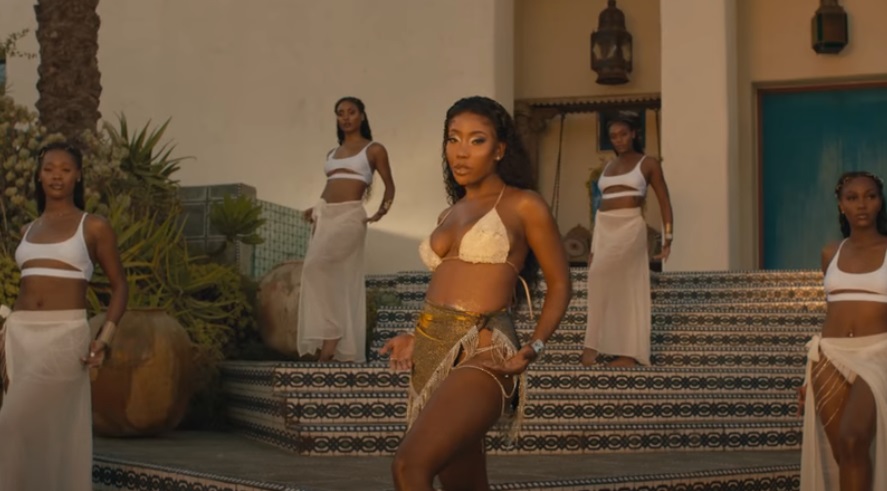 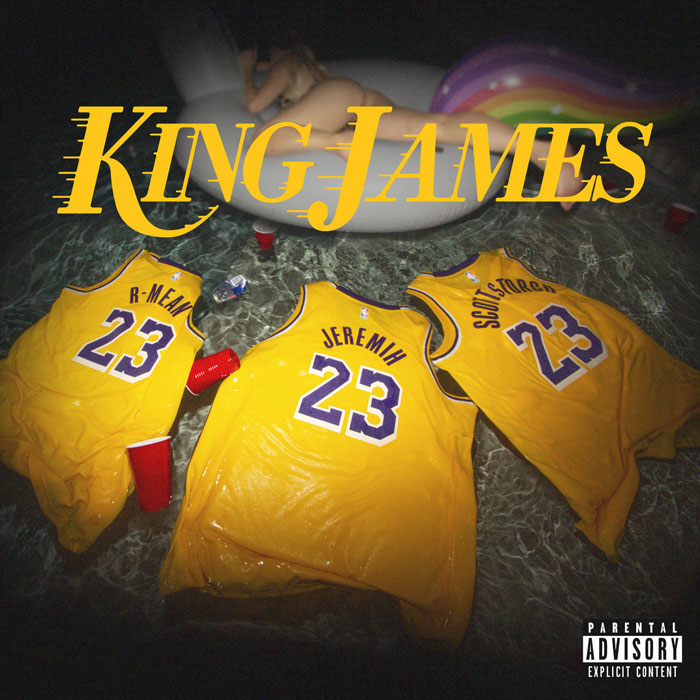 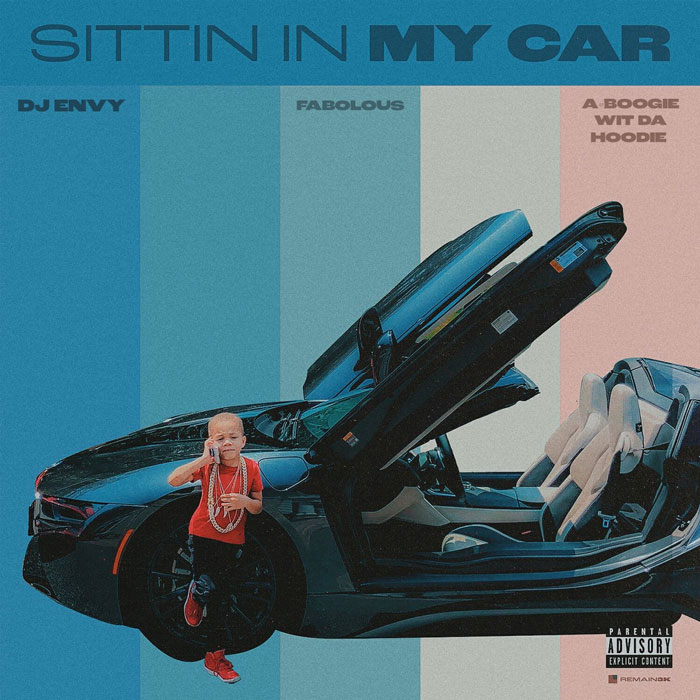