2 Chainz recently announced his partnership with Atlantic Records. He and his group of up & comers T.R.U drop off the official video for their new single “Shoot It Out”. 2 Chainz broke down the record stating:

“It adjusts the mood on your face. It’s got the grit and the Atlanta sound I like to talk about. It’s a heavy one with a lot of power.”

Watch the video below and download “Shoot It Out” now on Apple Music/Google Play. 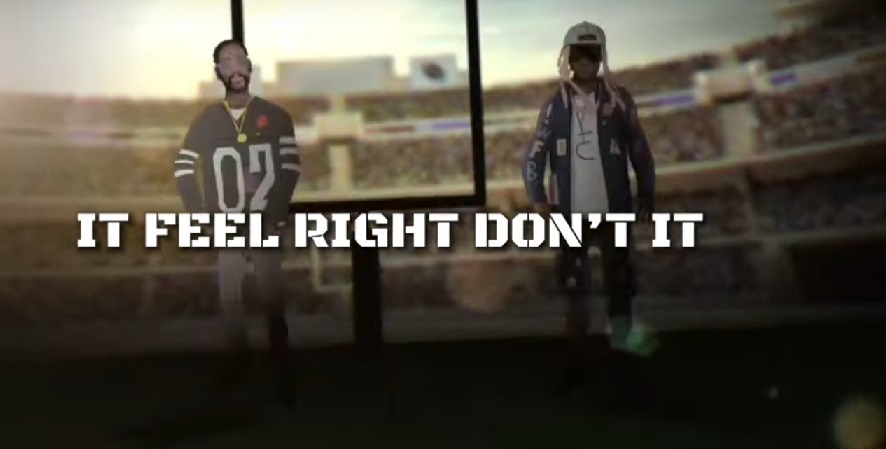 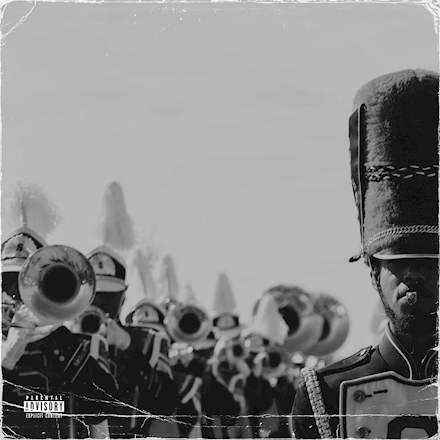 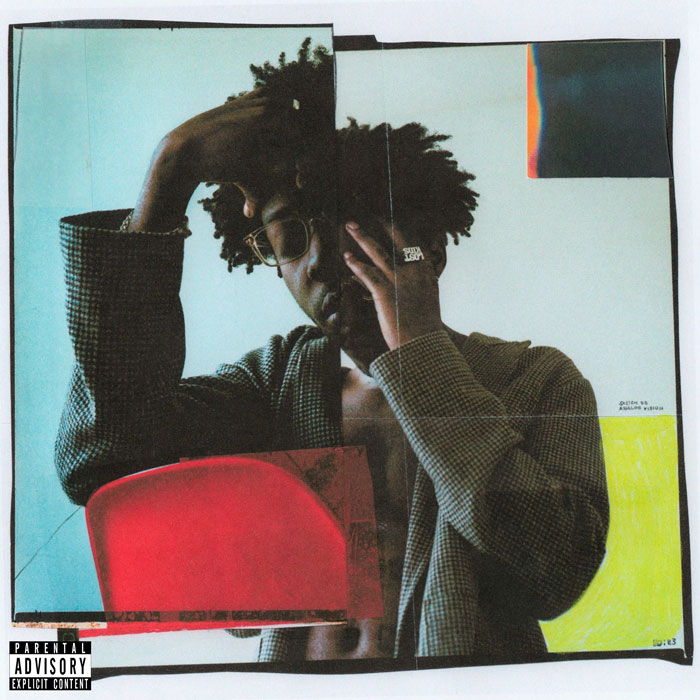 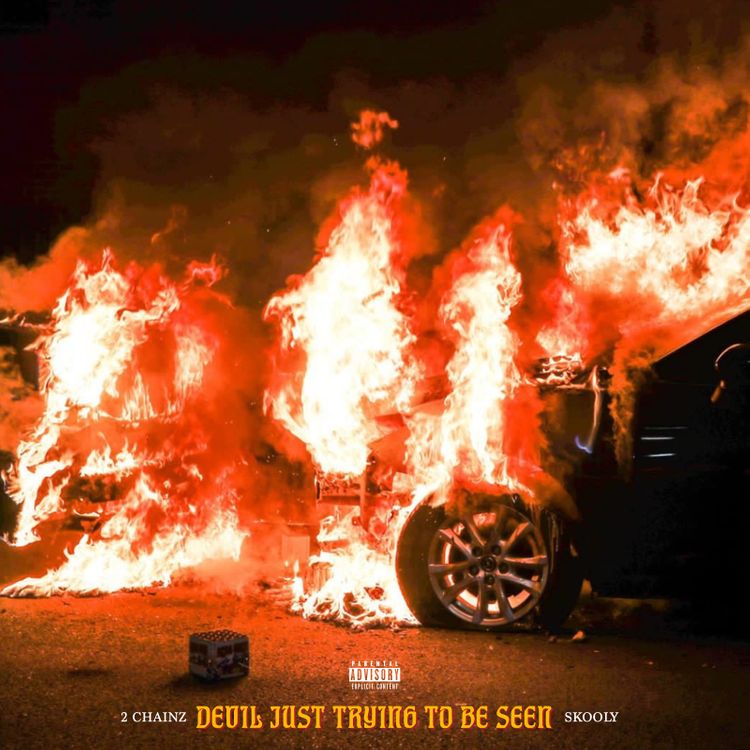