N.O.R.E. & DJ EFN are the Drink Champs. On today’s episode The Champs chop it up with DJ Paul of the legendary and Academy Award Winning group Three 6 Mafia.

From Memphis, TN; Three 6 Mafia were instrumental to the emergence for Crunk music. DJ Paul shares stories of the origins of Three 6 Mafia and how they went on to release over 100 projects through their record label Hypnotize Minds.

The Champs and DJ Paul talk about how influential Memphis has been to the music industry, the culture of lean, how Three 6 Mafia signed with Loud Records and created hit singles like their breakthrough song “Tear Da Club Up 96′” and “Sippin’ On Some Sizzurp” with UGK & Project Pat, just to name a few.

DJ Paul shares stories about having conversations with the late John Singleton about the culture of Memphis rap which lead to the creation of the motion picture “Hustle & Flow” and Three 6 Mafia‘s Academy Award Winning song “It’s Hard Out Here For a Pimp”.

DJ Paul also clears the rumors of Three 6 Mafia breaking up, because the success of each members solo careers. DJ Paul also shares how “Three 6 Mafia Samples” have helped the group be recognized by the younger generation of artists, which has opened the doors for him to produce records like “Talk Up” by Drake featuring Jay Z. 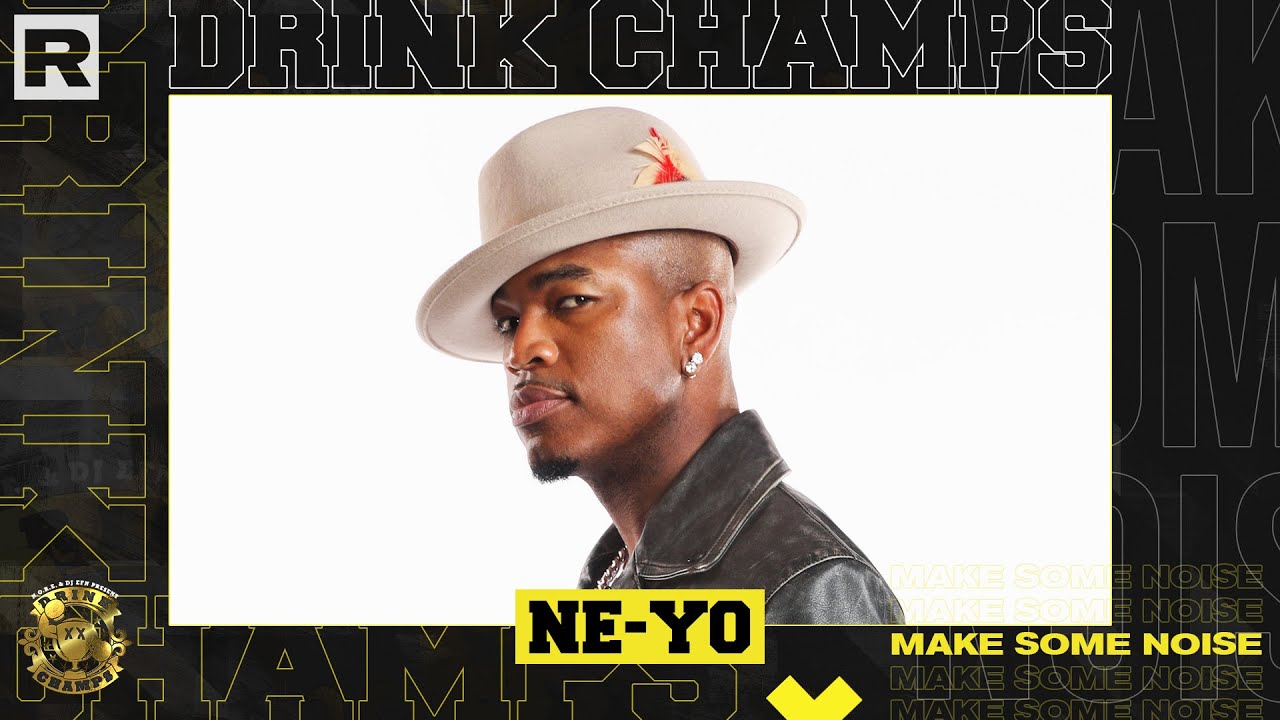 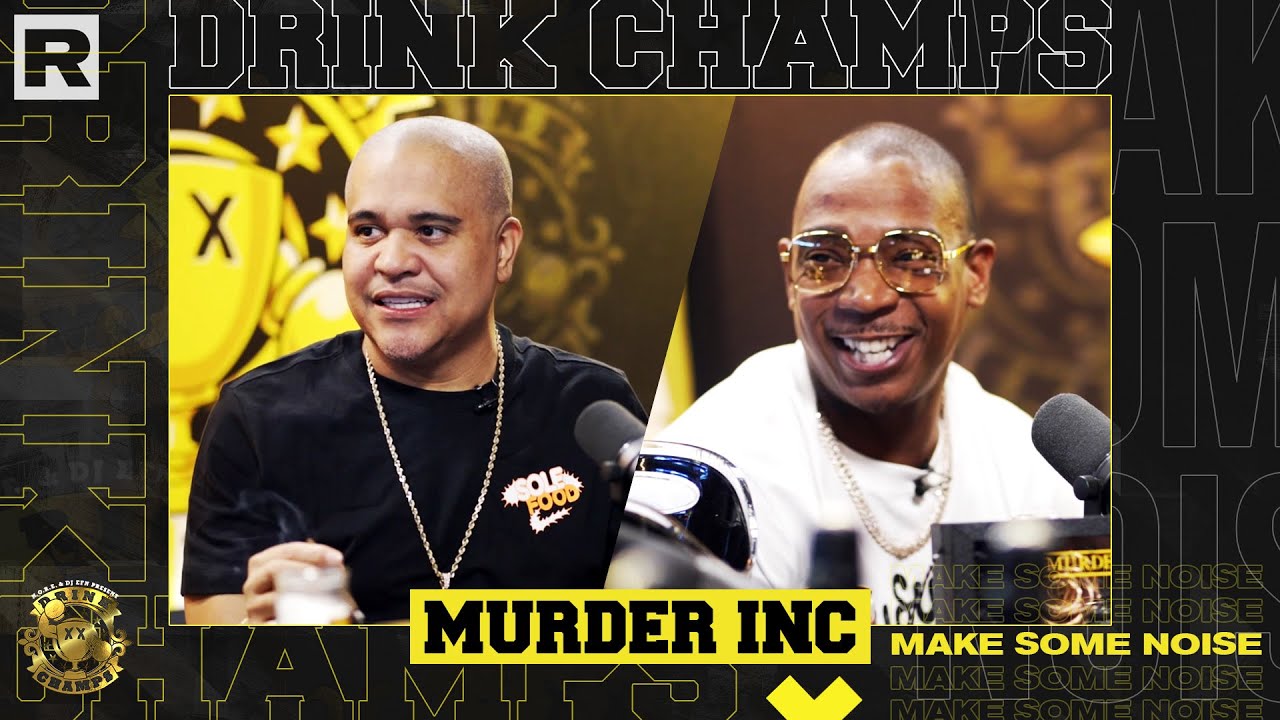 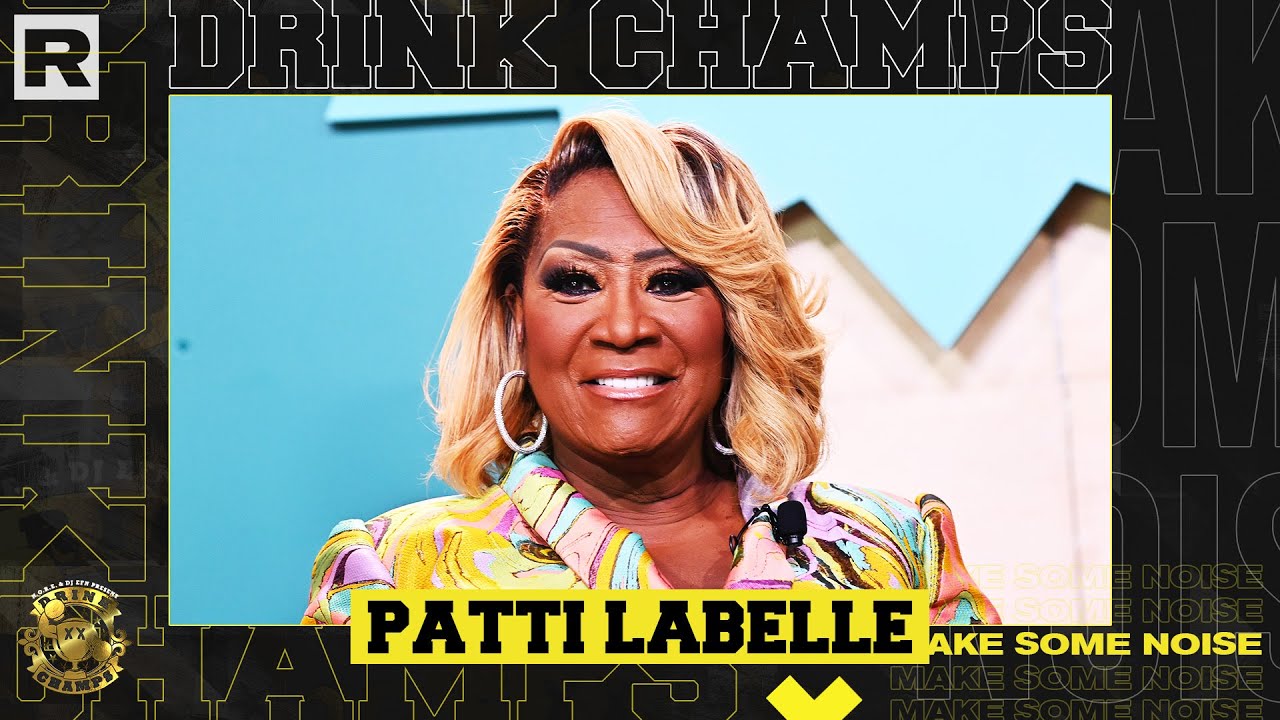 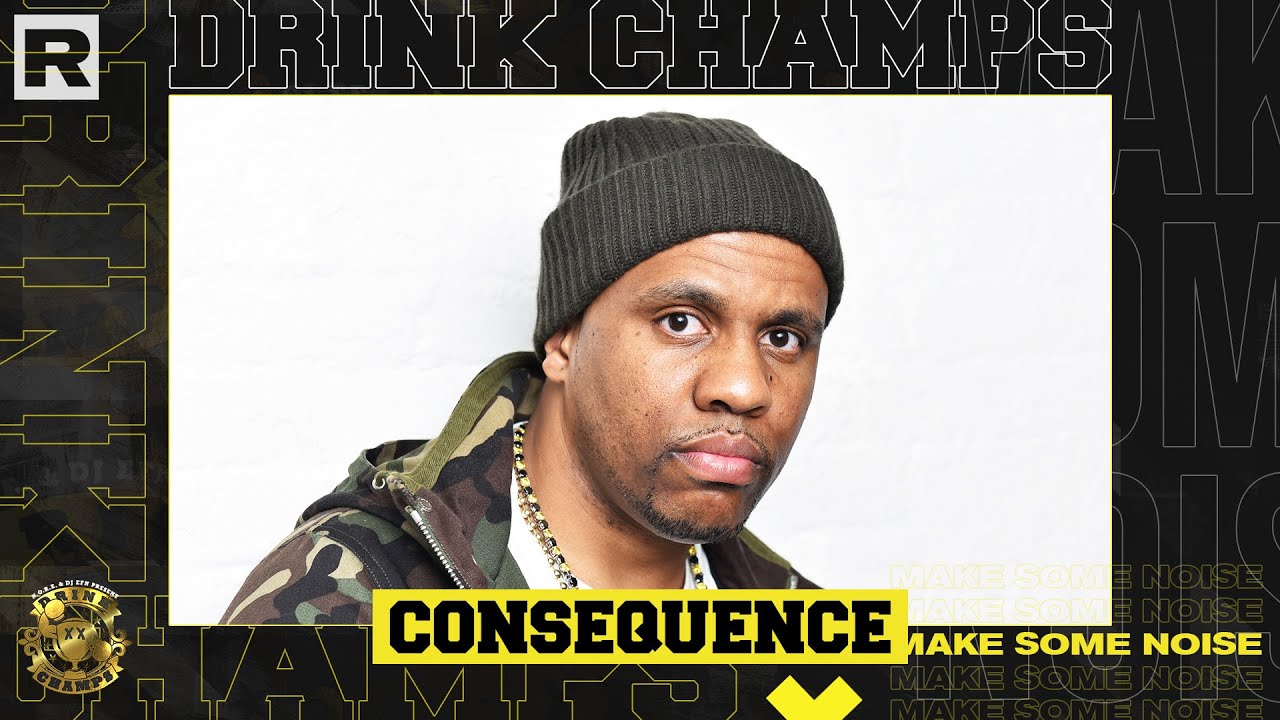 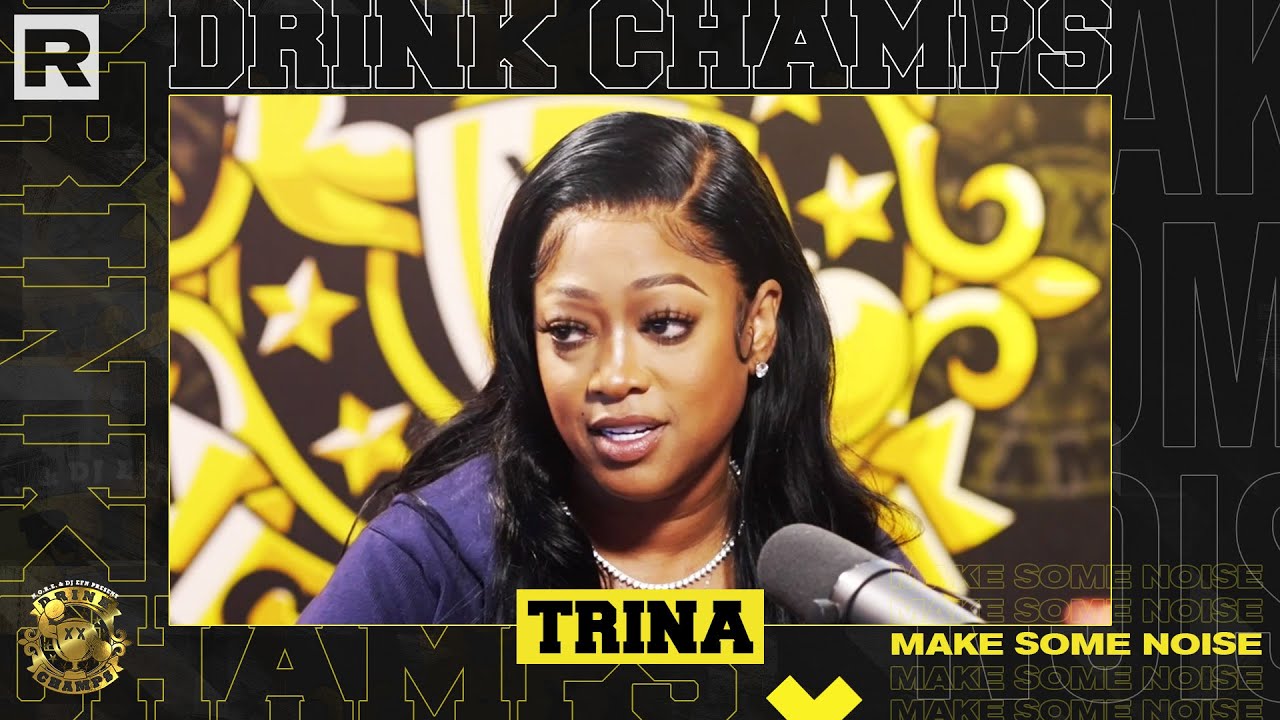 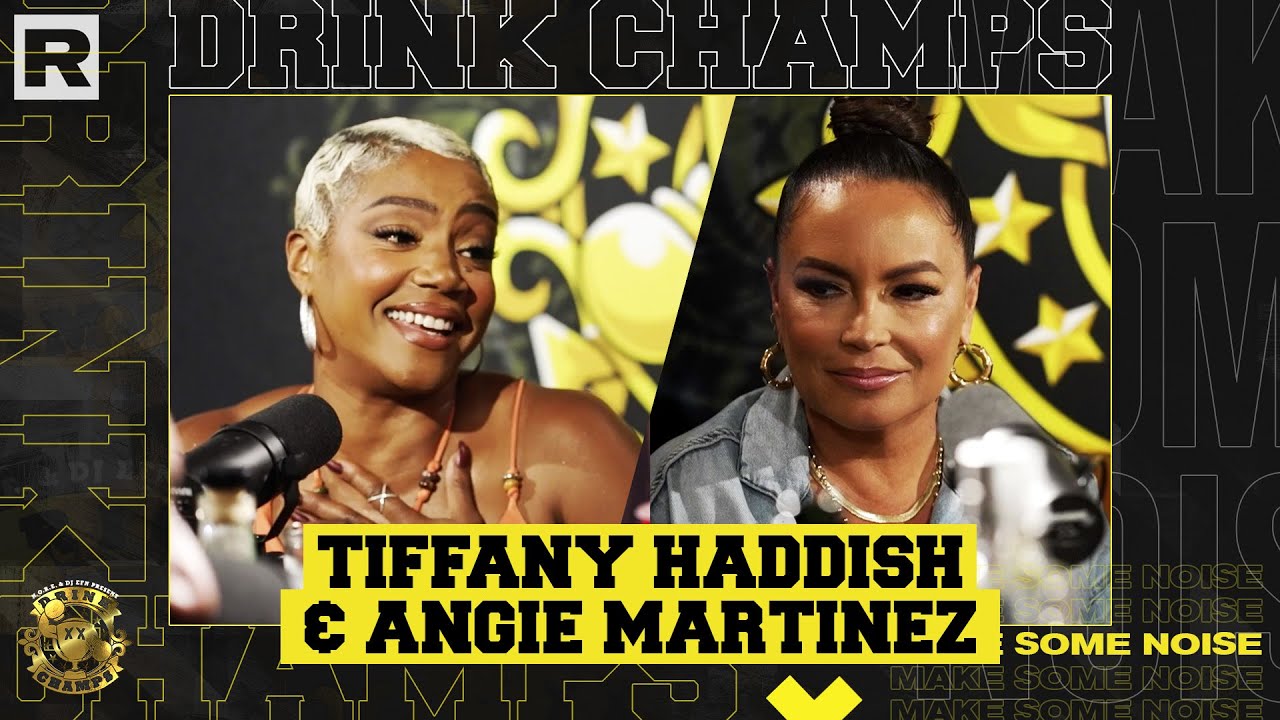