Dreamville’s EarthGang gives fans another new video from their album . This is an animated one for the track “Avenue”. Animated by Strangeloop Studios. This is the second in their planned series, which follows “LaLa Challenge“. Inspired by the 1978 film The Wiz.

Watch the video below and download Mirrorland now on Apple Music/Google Play. 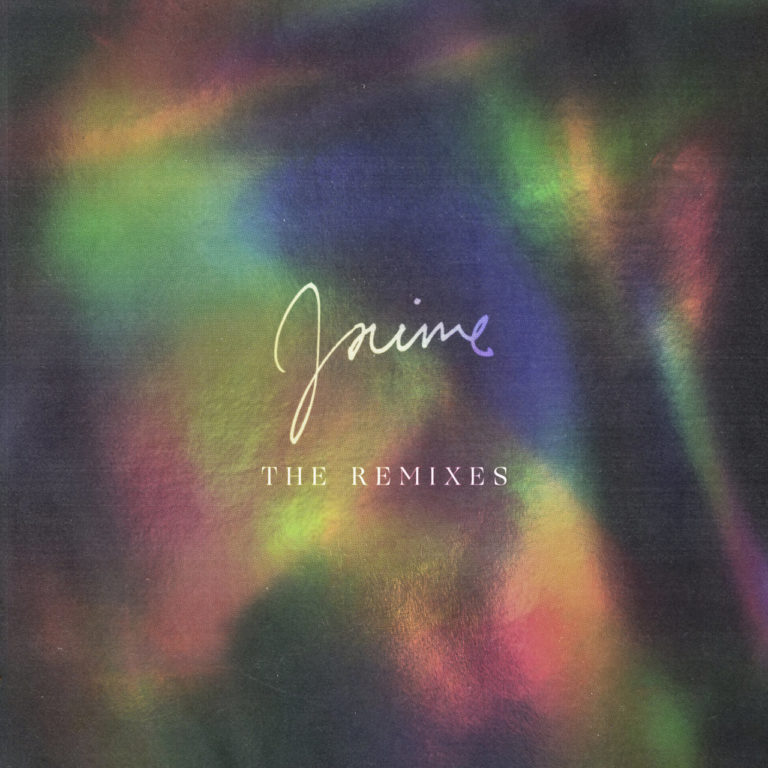 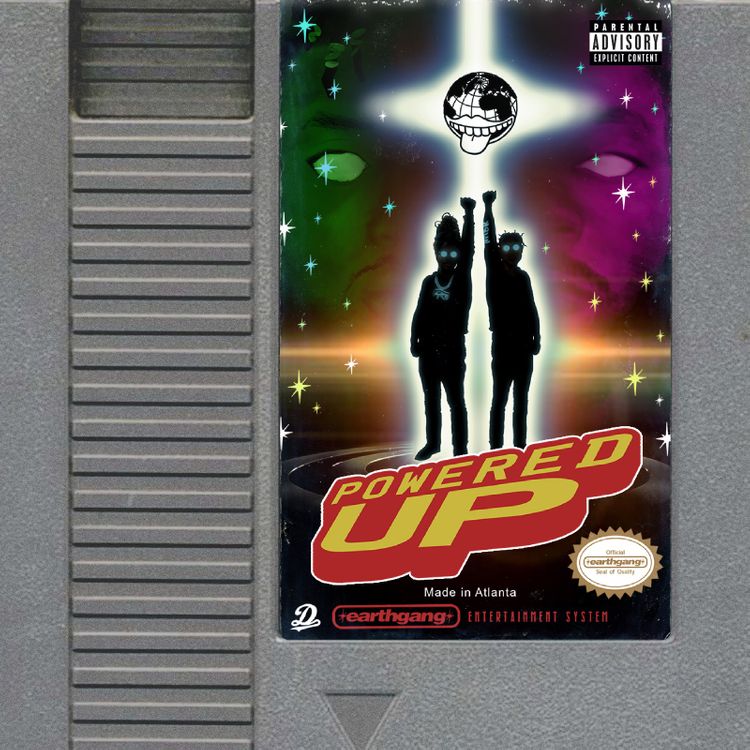 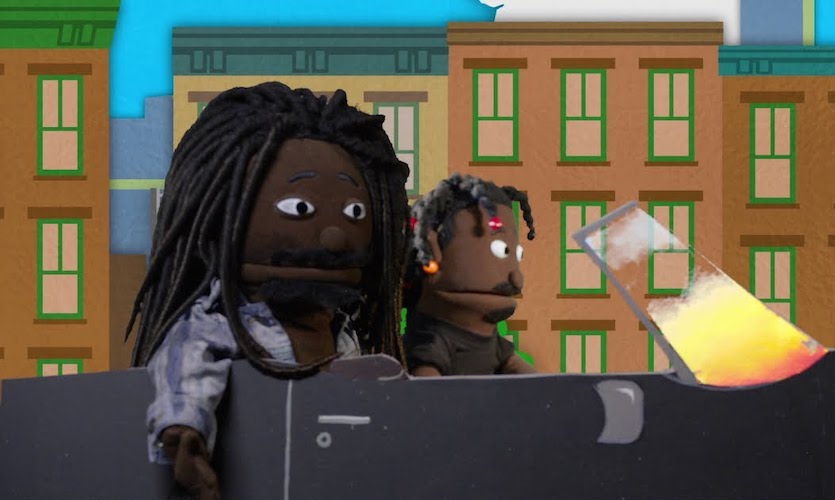 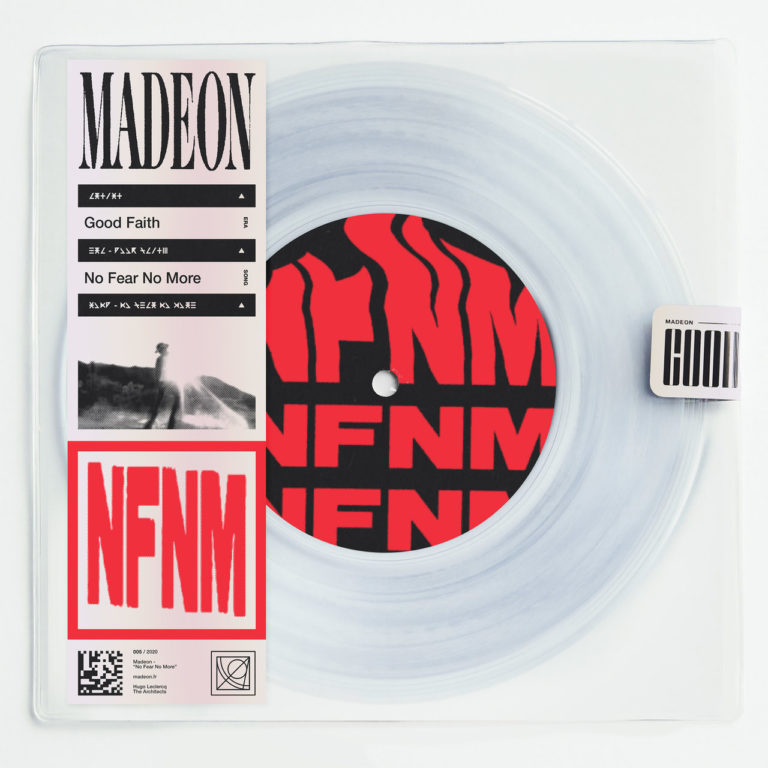