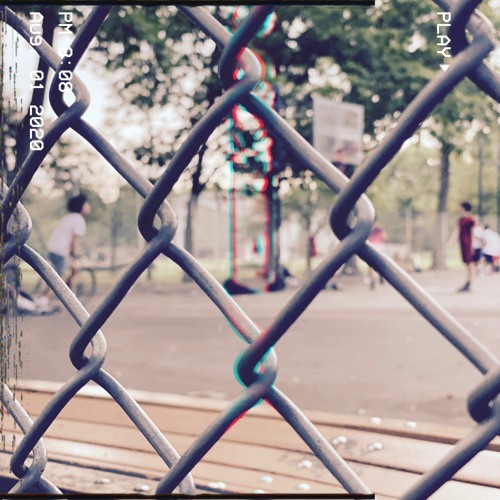 “It was obviously inspired by Kevin Durant, but here’s how the universe works. When I planned to release the track on August 1st and posted KD’s Rucker clip to promote the song, I had no idea that today was the anniversary of that game where he dropped 66 in an NYC street game.” 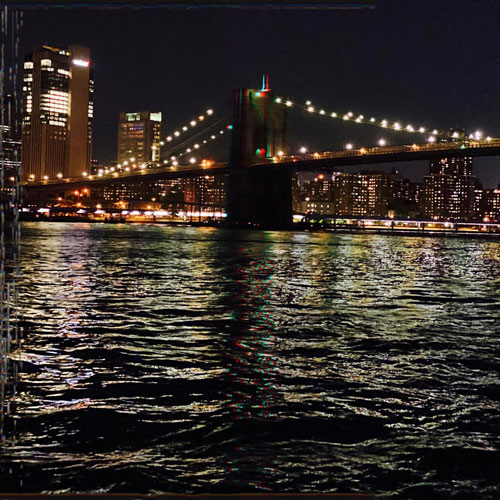 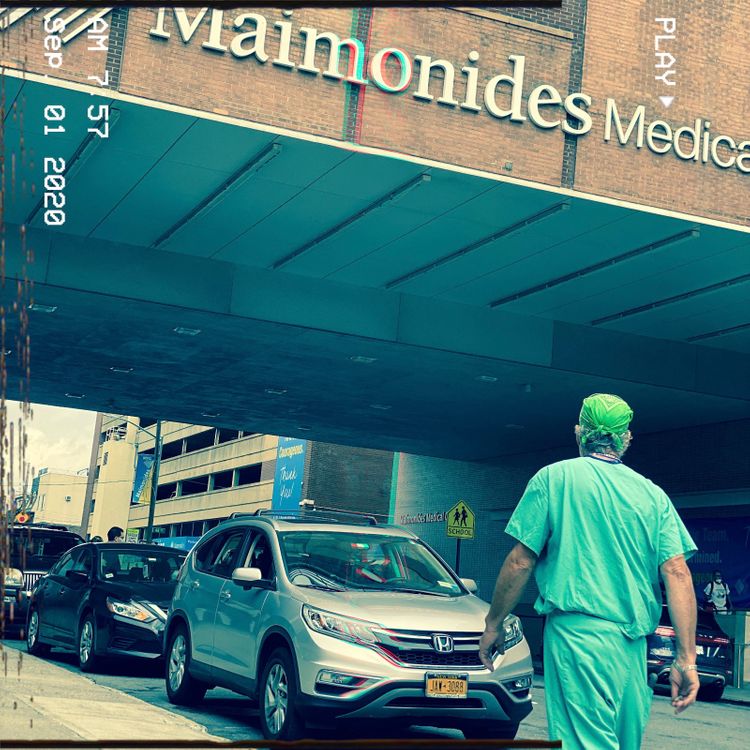 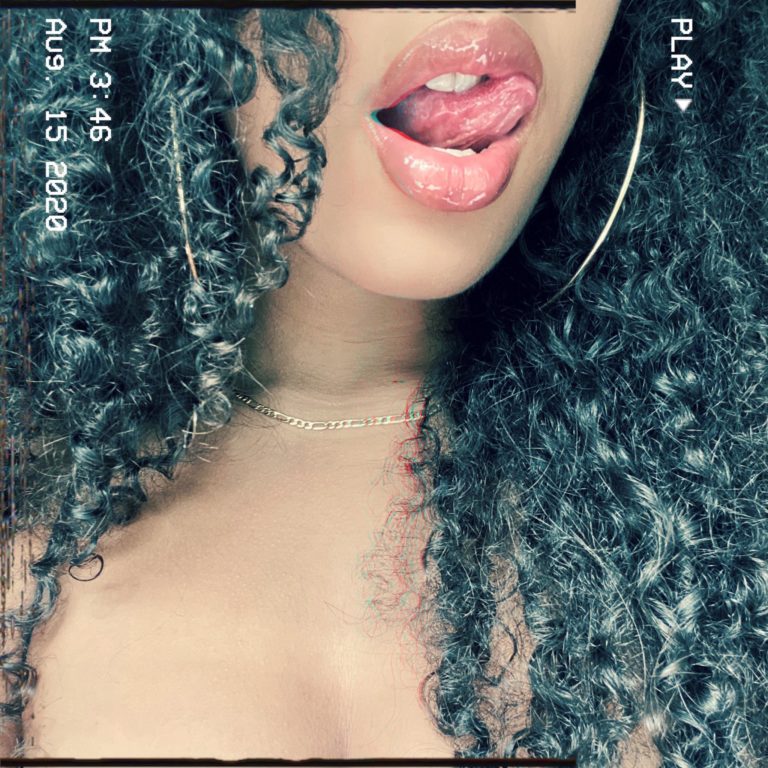 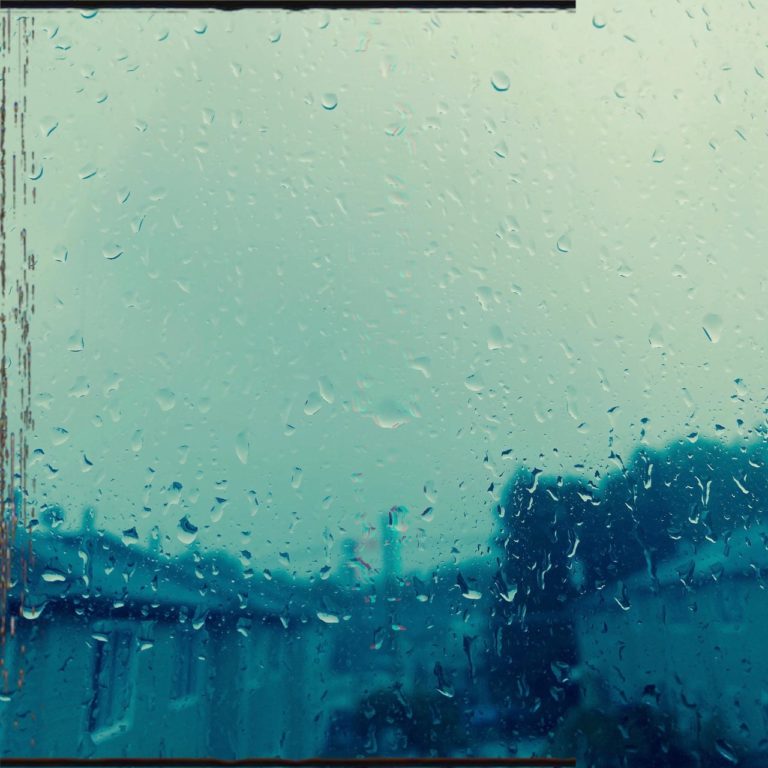 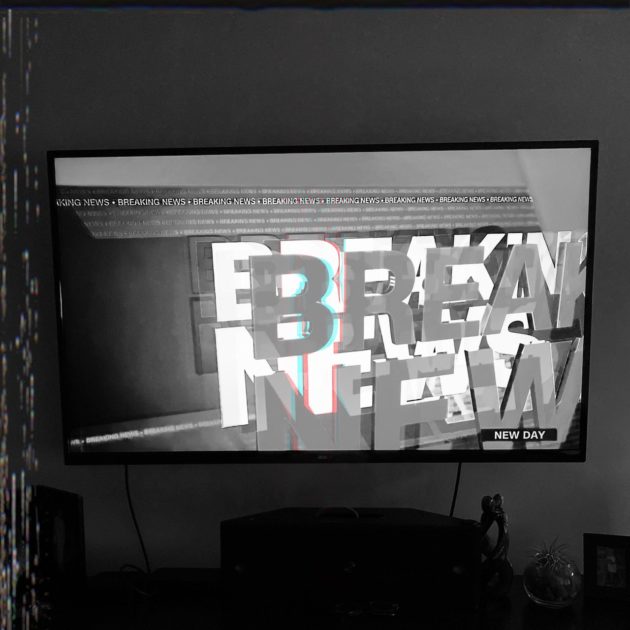 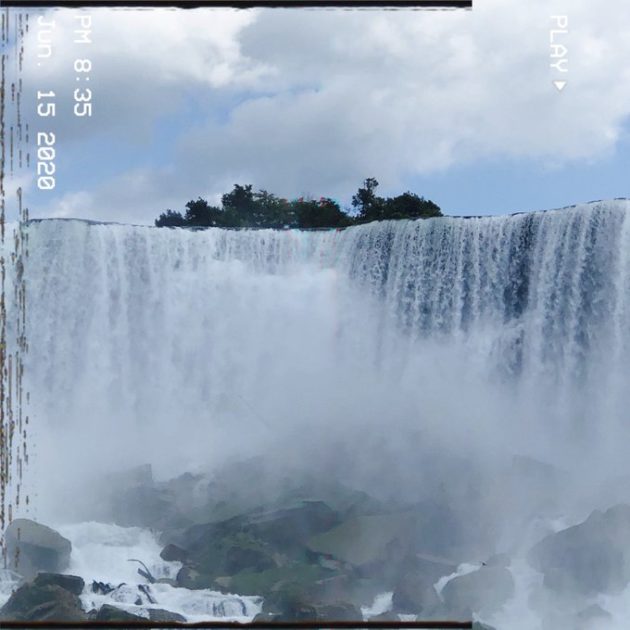