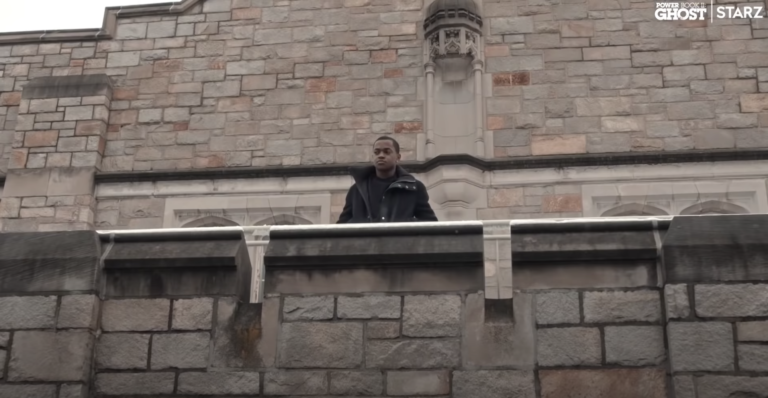 STARZ will continue the legacy of Power with the upcoming spinoff series, Power Book II: Ghost on September 6. Here is the first official trailer.

Power Book II: Ghost picks up where Power left off with Tariq (Michael Rainey Jr.) following in his father’s footsteps in a life of crime while balancing school at an Ivy League. The new series will also star Naturi Naughton continuing her role as Tasha, who behind bars for the murder of Ghost. New to the cast will be Mary J. Blige as Monet, the head of a crime family, and Method Man as Tasha’s attorney, Davis Maclean. 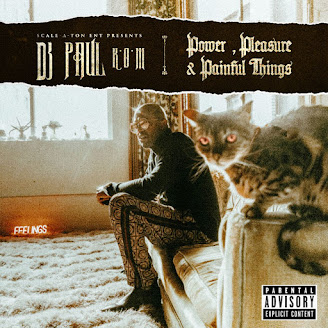