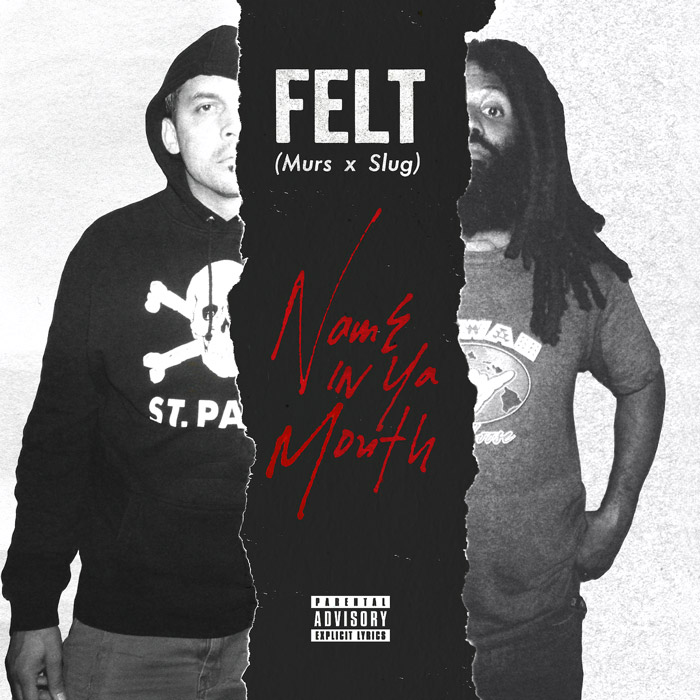 Now, Slug and Murs are seemingly planning a fourth installment as they drop a new single under the Felt moniker titled “Name In Ya Mouth” Produced by Ant.

Stream “Name In Ya Mouth” below. 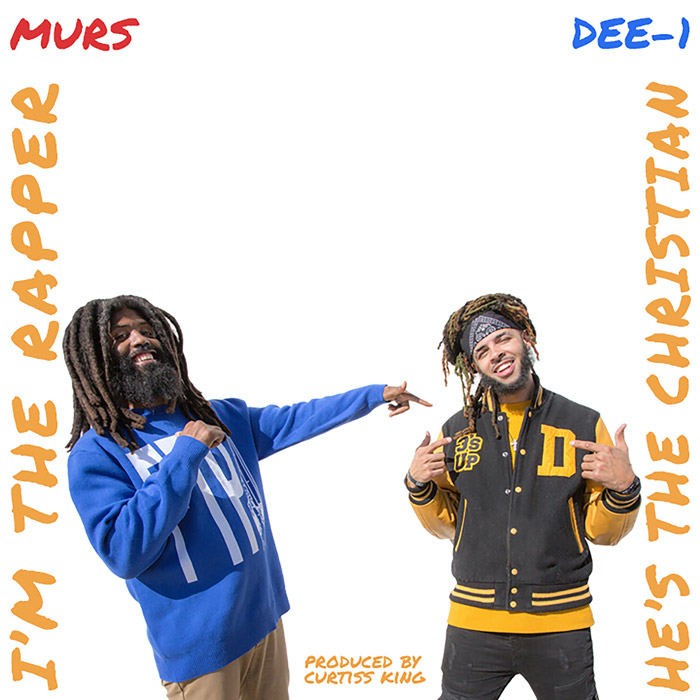 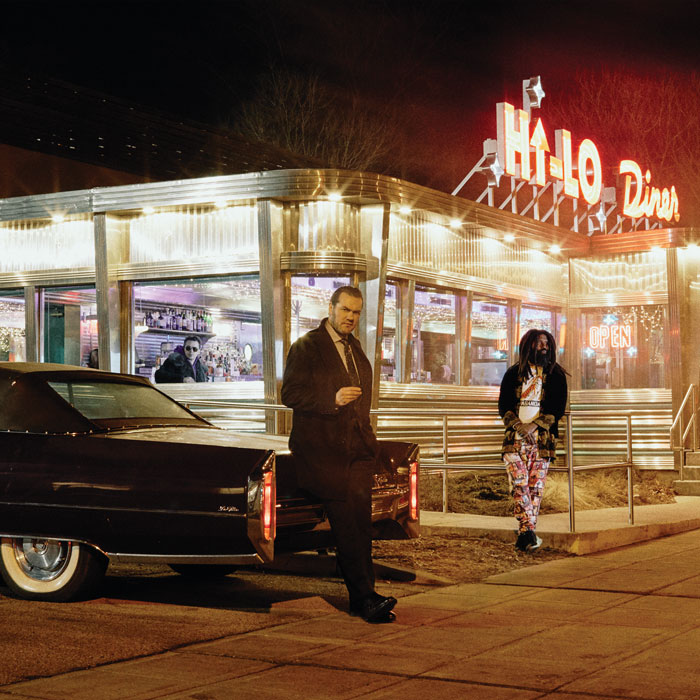 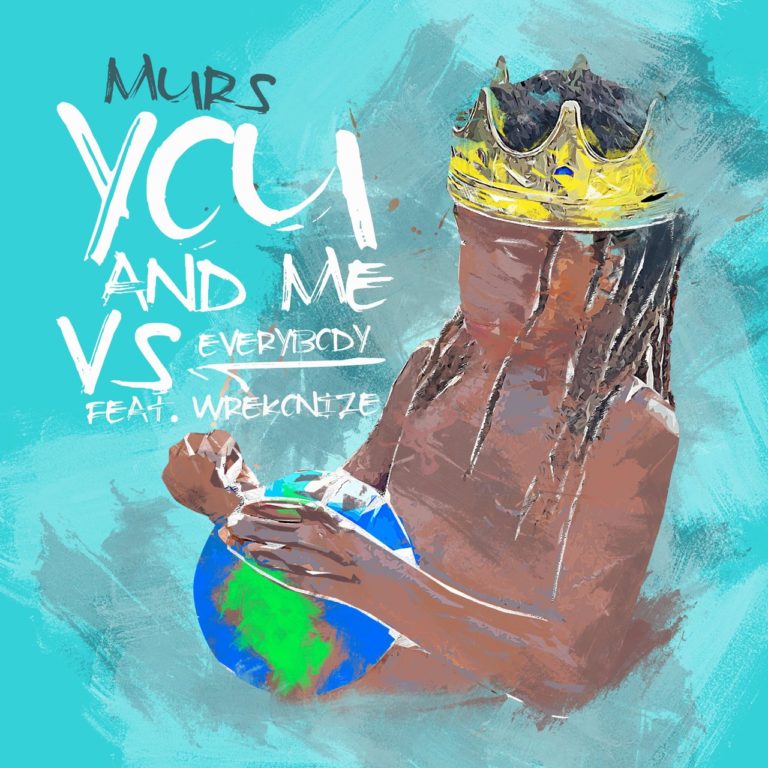 New Music: Murs ft. Wreckonize – You & Me Vs. Everybody