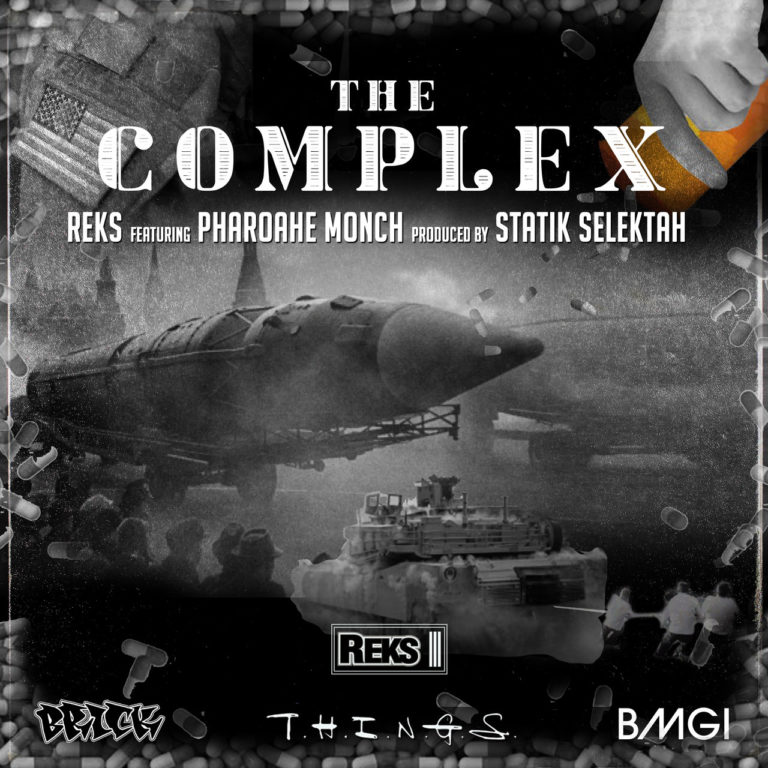 Reks calls on Pharoahe Monch for a new collab titled “The Complex”. Produced by Statik Selektah. This will be featured on Reks’ upcoming album T.H.I.N.G.S., which drops September 11. He tells HHDX about the record:

“The song tackles the nature of a socioeconomic system that utilizes political power to control social environments….In my verse, I tackled the concept of the medical/pharmaceutical processes that keep individuals reliant on medication. The lack of healthy nutrition that keeps the patient-doctor relationship consistent and the hospital-pharmacy relationship thriving”

He continues about Pharoahe’s verse:

“His verse is so vivid and visually engaging,” he says. “It also ties to my verse extremely well because PTSD and medication go hand in hand. This song is valuable now in 2020 where we have a paradigm shift in people waking up. Statik supplied the perfect backdrop to help us capture the idea. It is a great accomplishment for Hip Hop and we are proud of this song.”

You can stream “The Complex” below. 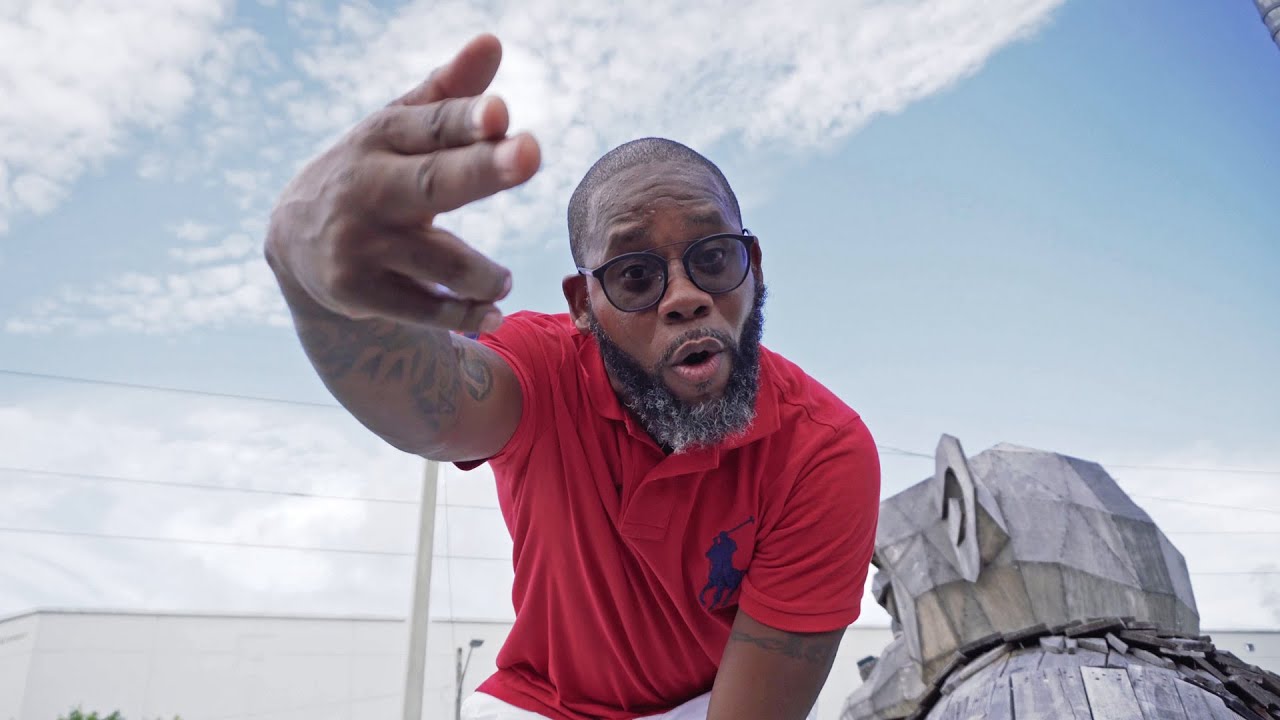 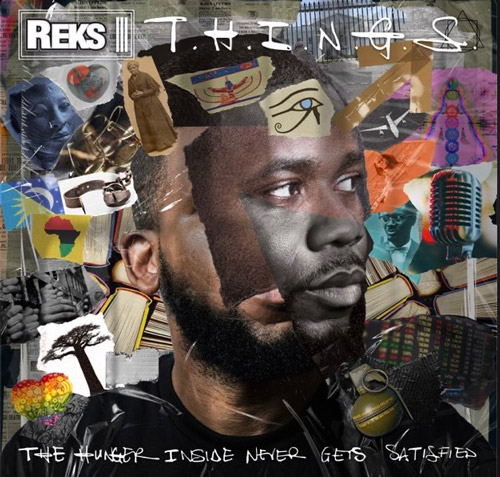 Album Stream: Reks – T.H.I.N.G.S. (The Hunger Inside Never Gets Satisfied)

Music Video: Sha-Elemental Ft. Reks – Get Ya Shit Together