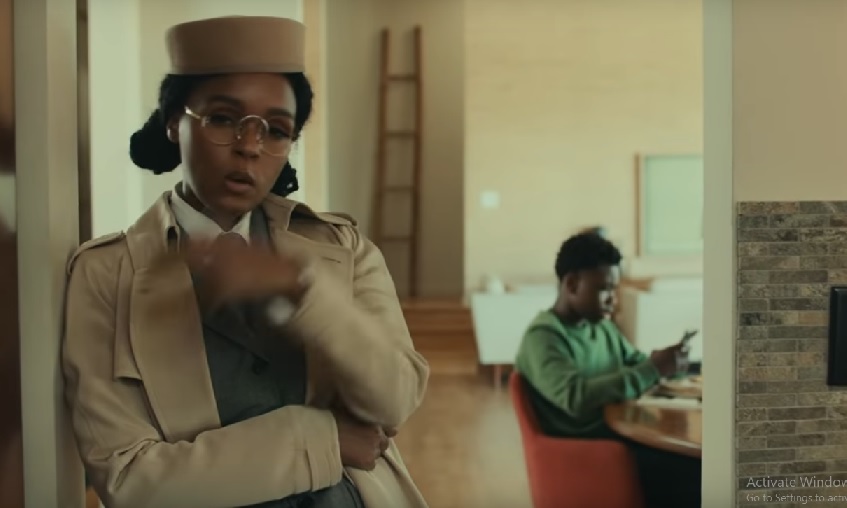 With the release of her new film Antebellum, Janelle Monáe premieres the official video for her single  “Turntables” which is featured in the Amazon Studios documentary All In: The Fight For Democracy. She told Zane Lowe:

Watch the “Turntables” video below. 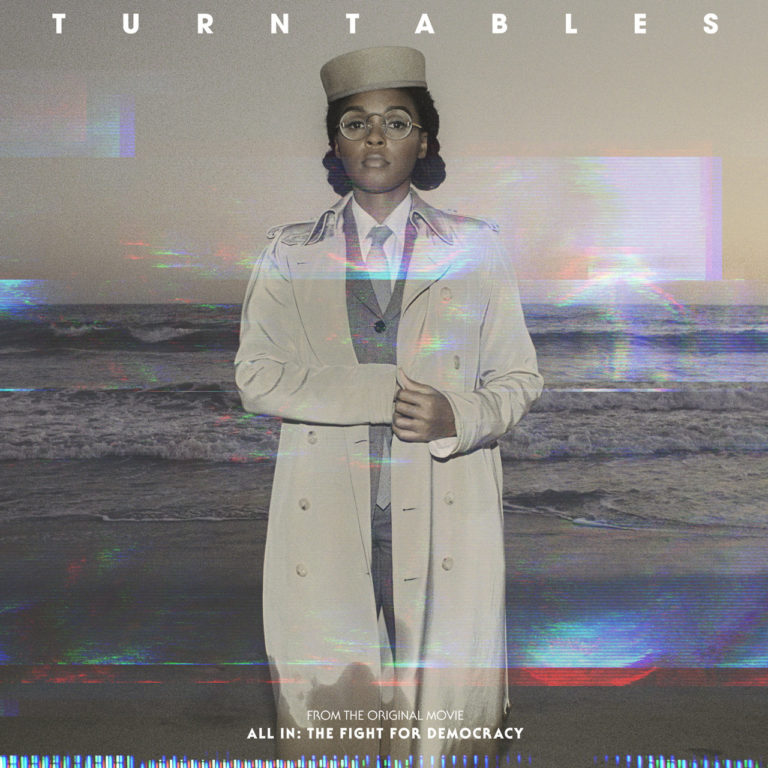 New Music: Janelle Monáe – He’s A Tramp / What A Shame