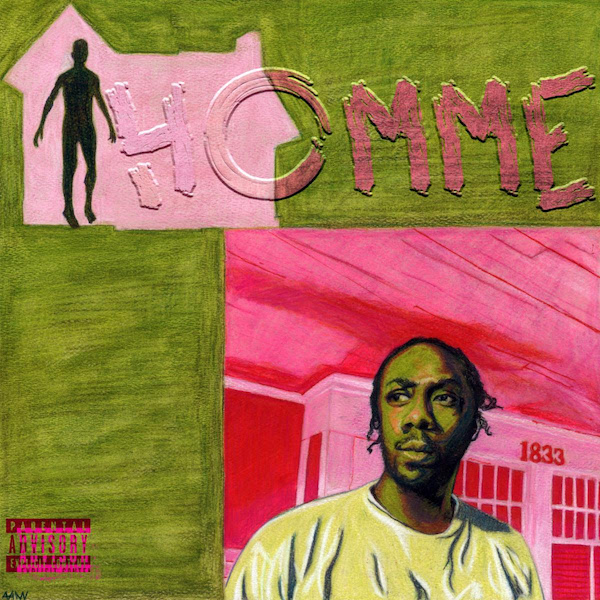 After a brief hiatus, East Cleveland’s Kipp Stone will be releasing his new album Hommé on Ocyober 20th. He describes the album as “a first-person account of growing up and surviving on the most poverty-stricken and violent blocks in Cleveland, OH”. 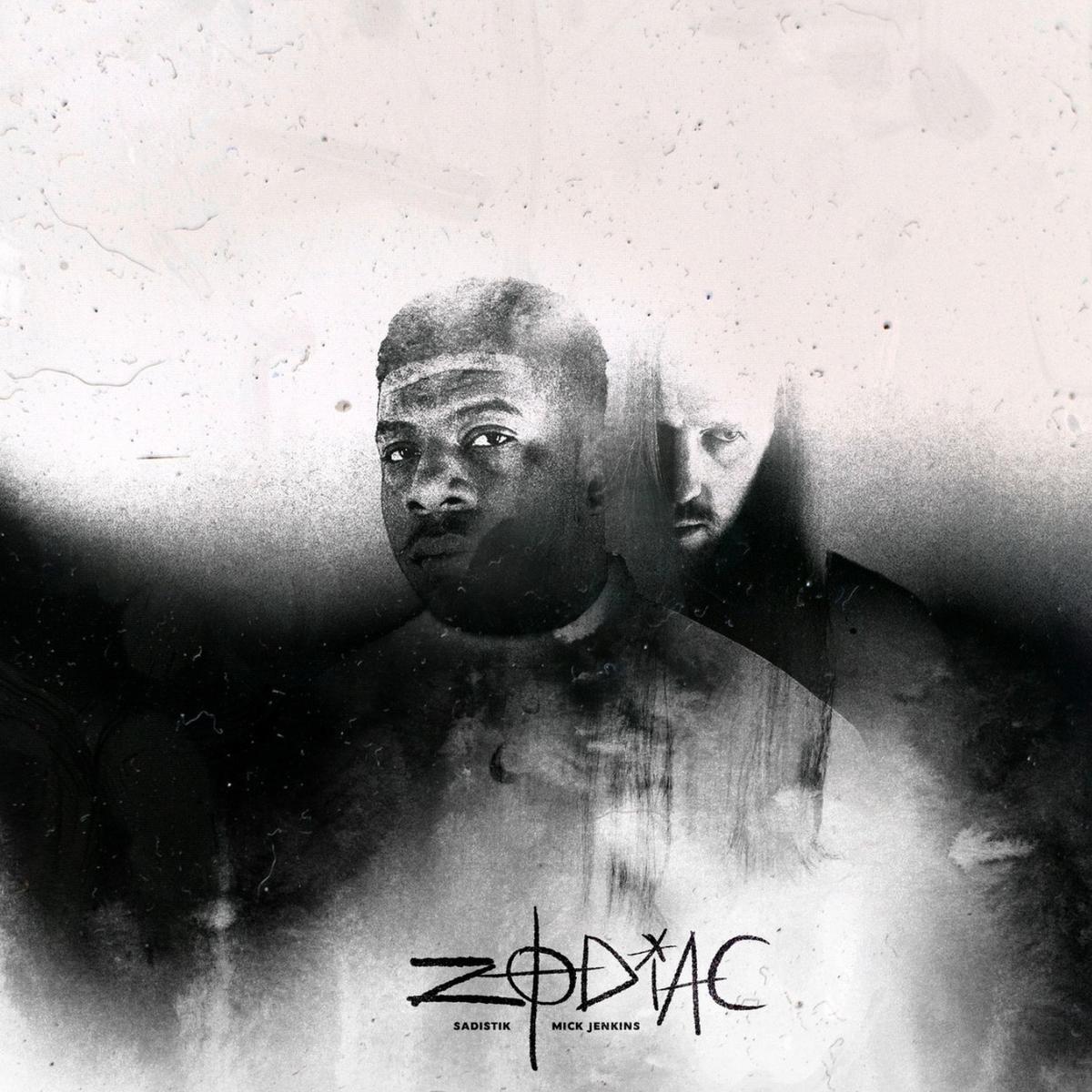