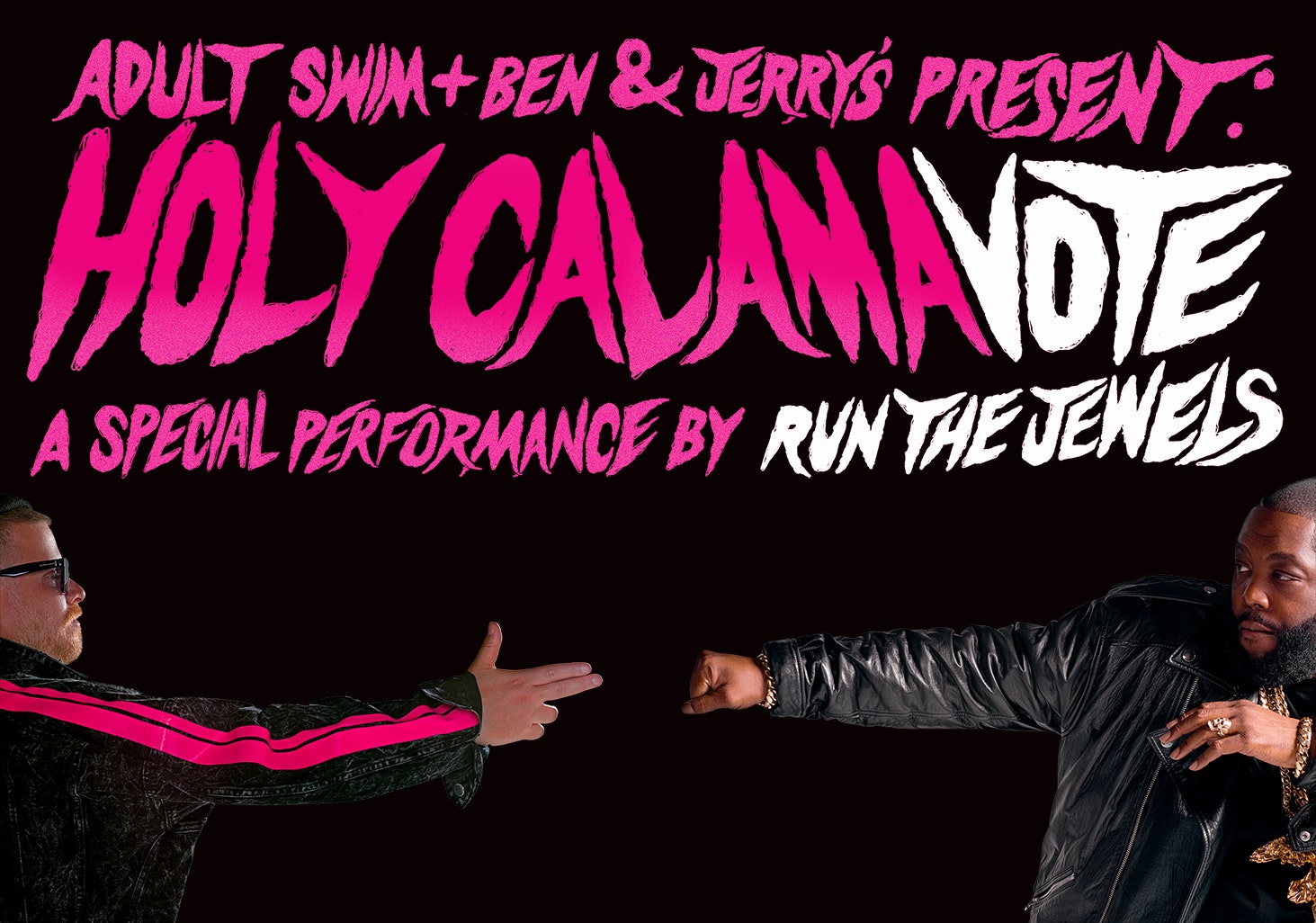 Run The Jewels will be teaming up with Adult Swim for a first-ever performance of their latest album RTJ4 in its entirety. The performance will take place during the late-night block on October 10 at midnight EST, and will be available to watch on-demand on Youtube. The concert is called Holy Calamavote and is sponsored by Ben & Jerry’s and will air commercial-free. This will be Adult Swim’s first-ever concert broadcast voter turnout. In a press release Mike & El-P stated:

“We’re proud to be a part of this initiative to encourage and enable voting and can’t wait to finally perform our album RTJ4,. This will be fun.”

“Young people are the single largest block of voters, and if they turn out at the same rate as their parents, they have the power to hold elected officials accountable on issues like policing and public safety, climate change, education, jobs and the economy. That’s why we are proud that Run the Jewels is helping spread that word and we’re pleased to be working with Adult Swim to make this exciting night happen.”

Check out the announcement below.

We’re celebrating your right to vote with @runthejewels first-ever performance of #RTJ4 on Adult Swim, Saturday, October 10 at midnight. Pledge to vote this November by texting RTJ2020 to 40649 or go to action.benjerry.com/RTJ2020. Plot. Plan. Strategize. Organize. Mobilize. #HolyCalamavote @benandjerrys

With some help from @BenandJerrys, we’re celebrating your right to vote by doing our first-ever performance of #RTJ4 on @AdultSwim – October 10. Pledge to vote this November by texting RTJ2020. Plot. Plan. Strategize. Organize. Mobilize. #HolyCalamavote pic.twitter.com/g3HmLfKP5O 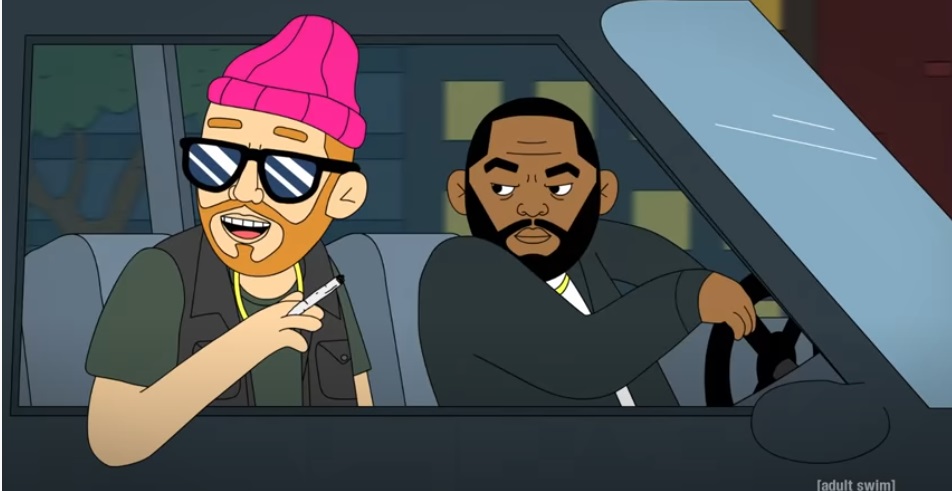 Music Video: Run The Jewels – yankee and the brave 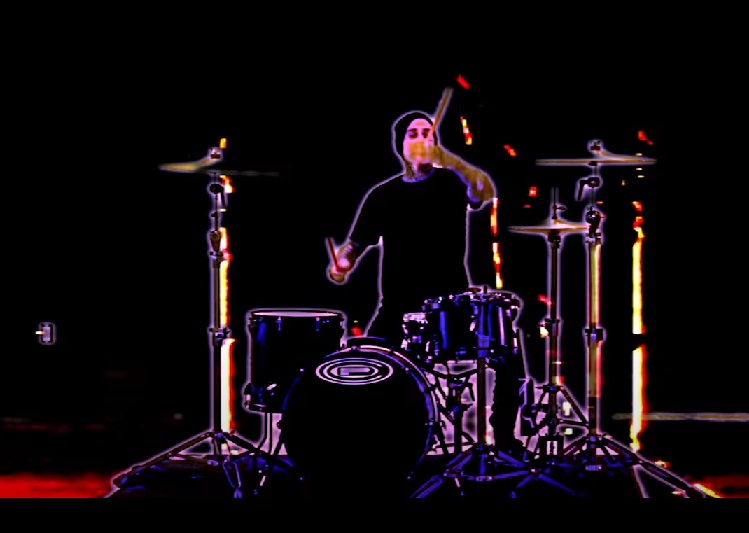 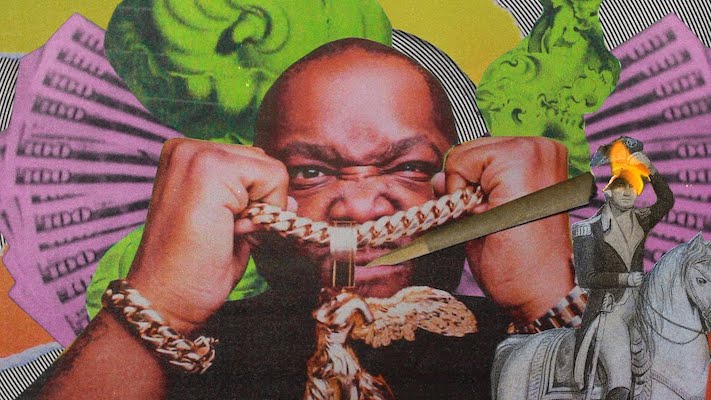