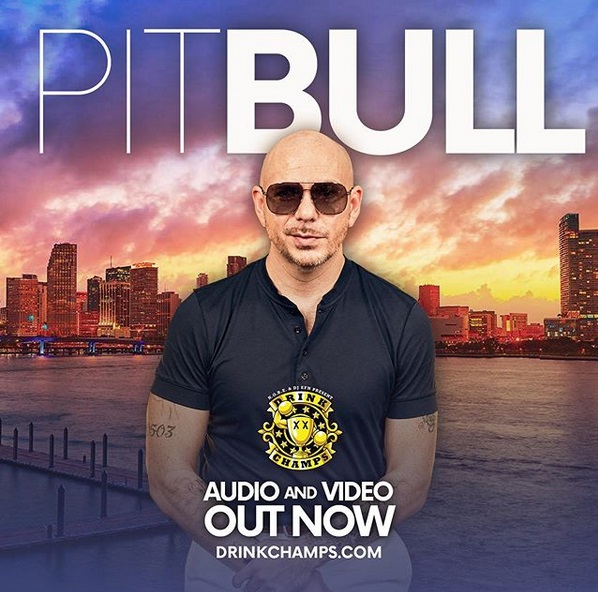 In this episode:
N.O.R.E. & DJ EFN are the Drink Champs. On today’s episode The Champs chop it up with Mr. Worldwide himself, Pitbull.

Having witnessed Pit’s success first hand, the Champs listen in as Pit relives his journey. From coming up in Miami, Pit was known for his freestyles and battle raps. Pitbull would evolve his career into the global icon we know today and selling over 60 million records along the way.

Pitbull shares how he learned the independent grind and hustle from Uncle Luke, creating classic music with Lil Jon and working with Enrique Iglesias, Jennifer Lopez, Marc Anthony and more.

An episode filled with lots of gems, stories and shots! This is one that you don’t want to miss. Dale! 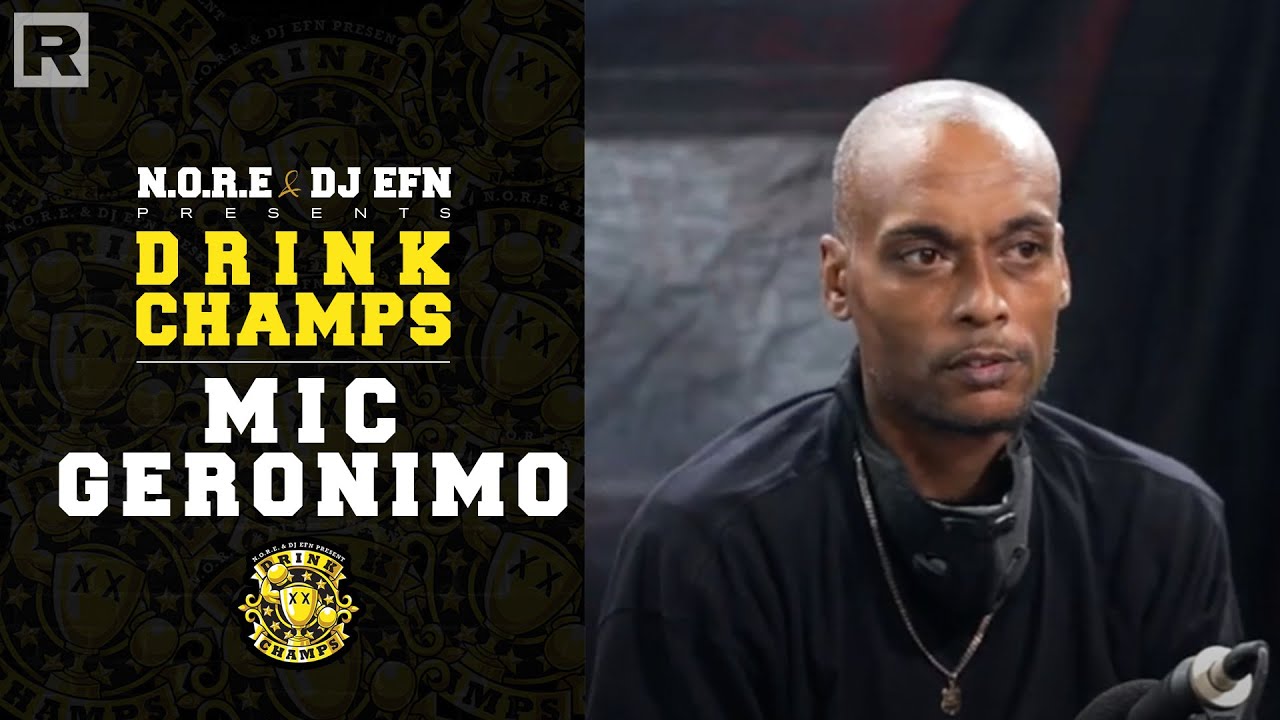 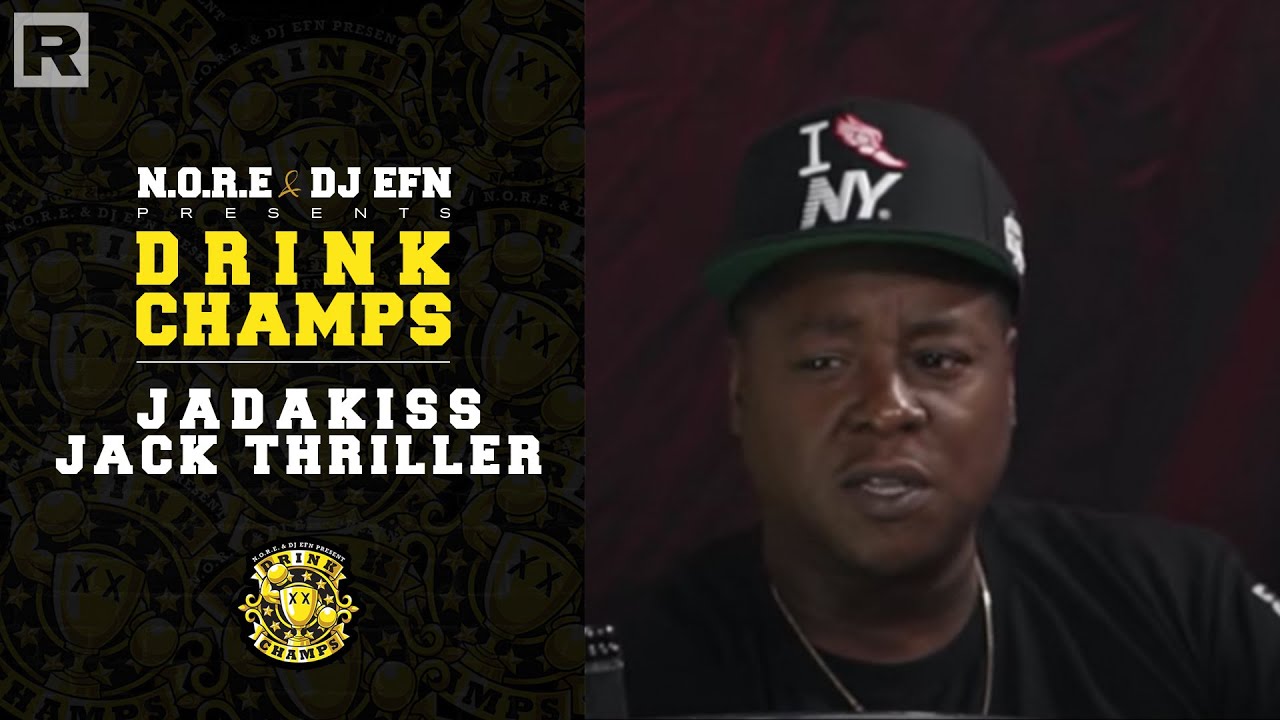 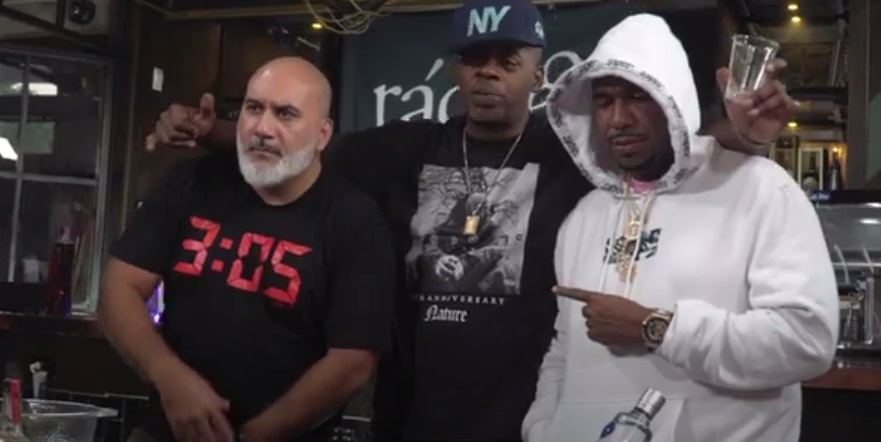 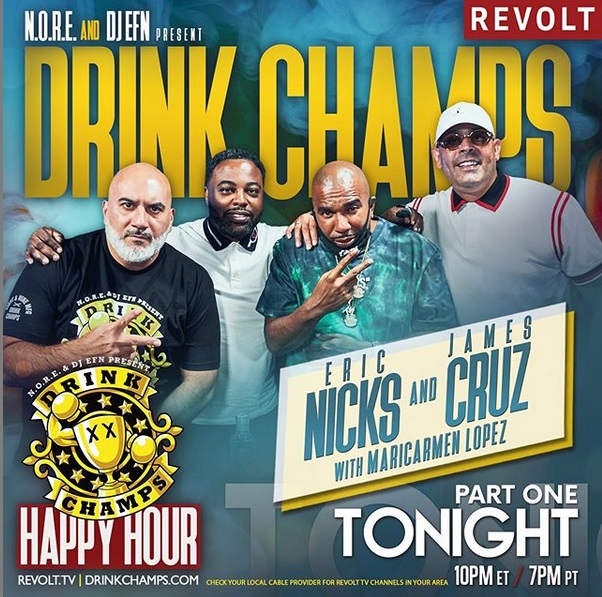