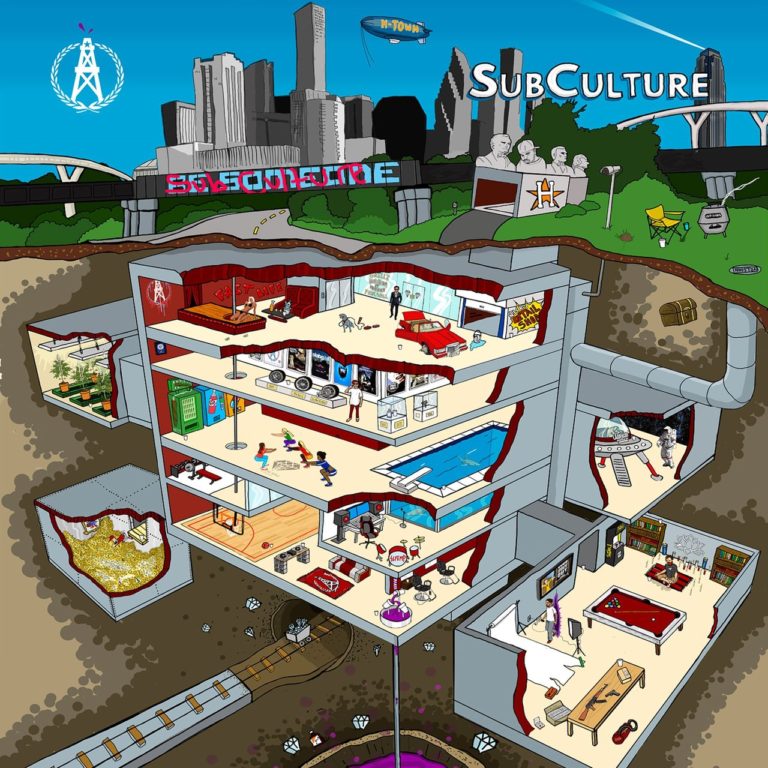 Paul Wall and Red Bull join forces to release a new album titled Subculture. Featuring 11 new tracks and a lone guest appearance from yoitsCrash. Along with the album they released a behind the scenes look at the creation of the project.

You can stream Subculture in its entirety below and download it now on Apple Music/Google Play. 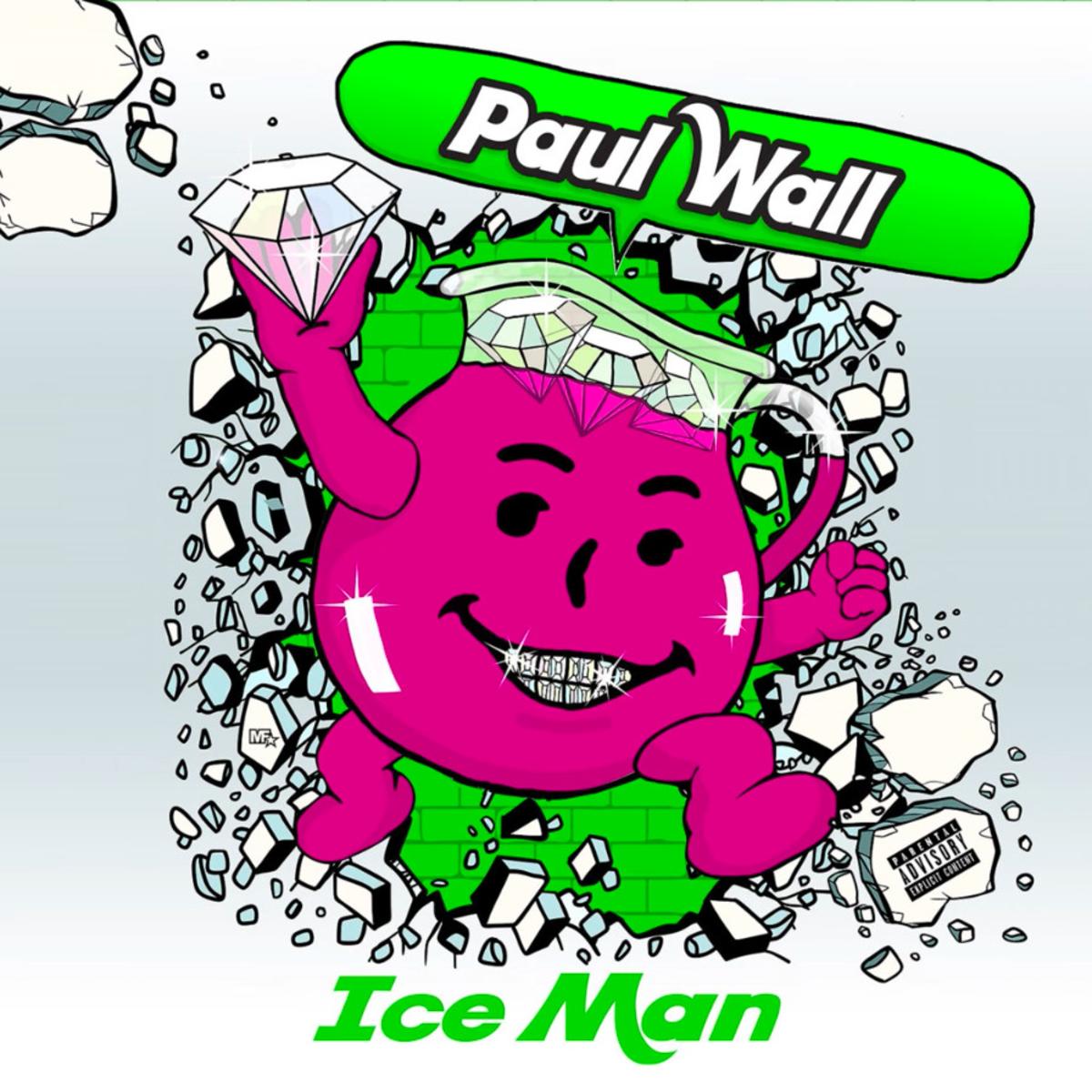