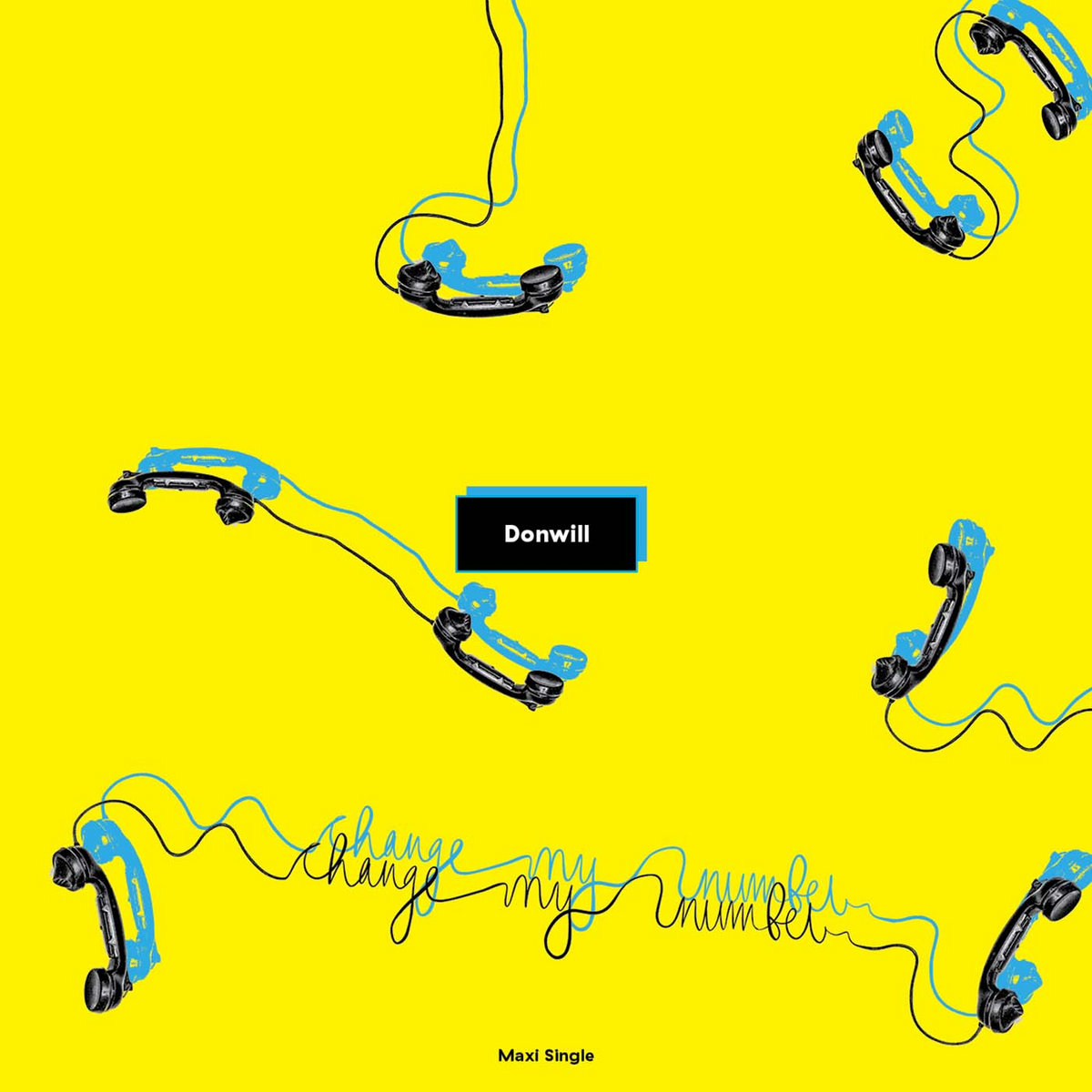 After releasing his SAFE EP back in March, Tanya Morgan/Lessondary’s Donwill delivers a new “maxi-single” titled “Change My Number”. Featuring three new records. He had this to say about the records:

“This is a song that i’ve been meaning to put out for years but just haven’t. I’ve performed it at several shows, used it as bed music for my podcast and play it a lot when I deejay but I never released it until now……I’m bundling it with two other songs that were made around the same time. This was all recorded during the Don Speaks era and also with the help of a fantastic producer/engineer named Parker who went by seventyMHZ at the time.”

You can stream the “Change My Number” maxi-single below and download it now on BandCamp.