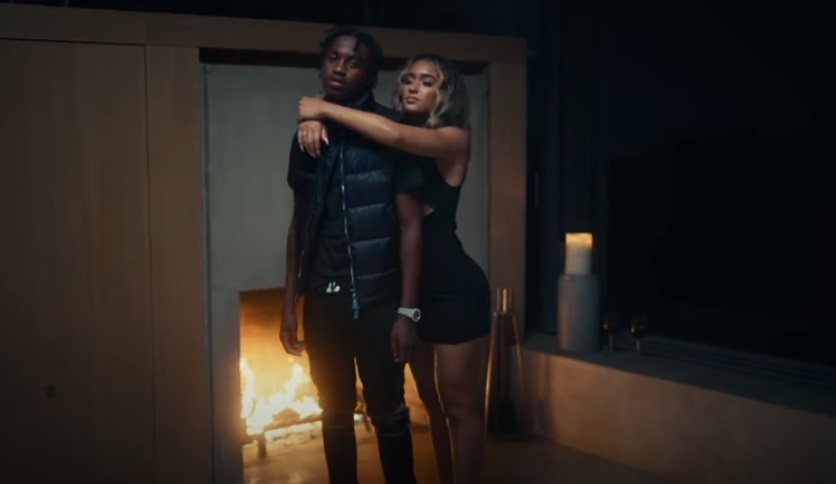 After dropping the viral video back in August, Pop Smoke teams premieres the official video for the hit single “Mood Swings” featuring Lil Tjay. Off of Pop’s posthumous debut album Shoot For The Stars, Aim For The Moon, which is still in the Top 5 of the Billboard 200. Featuring Lil Tjay’s and his love interest struggling through her inconsistent mood swings. 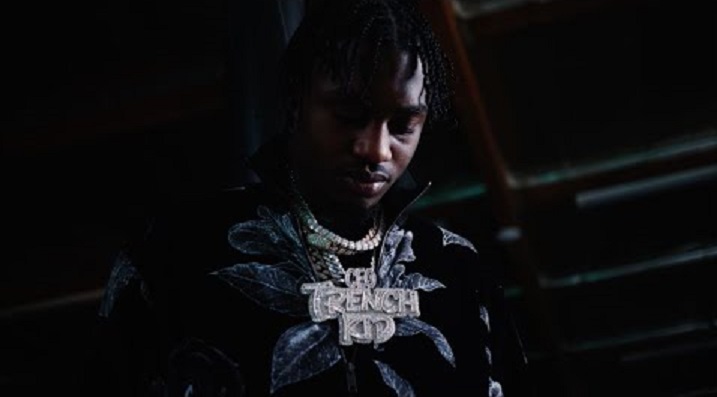 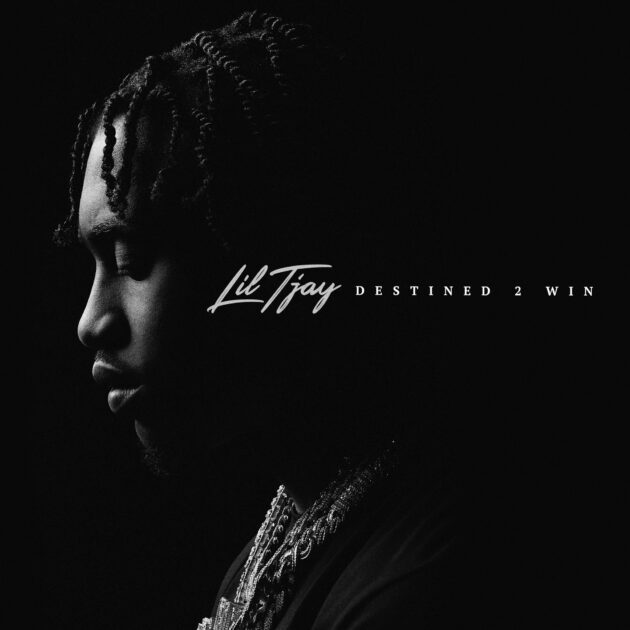 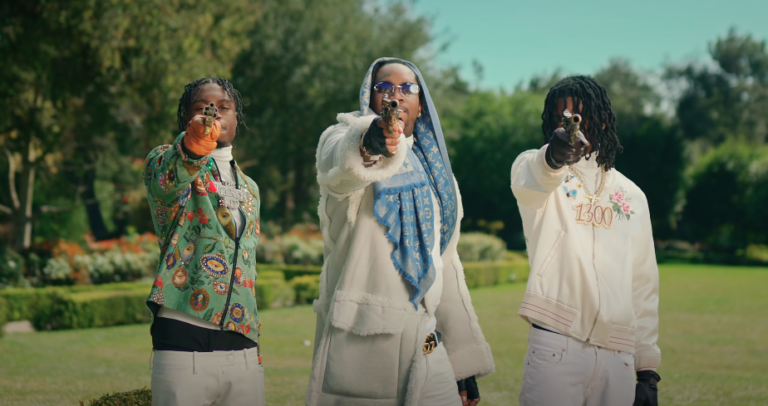