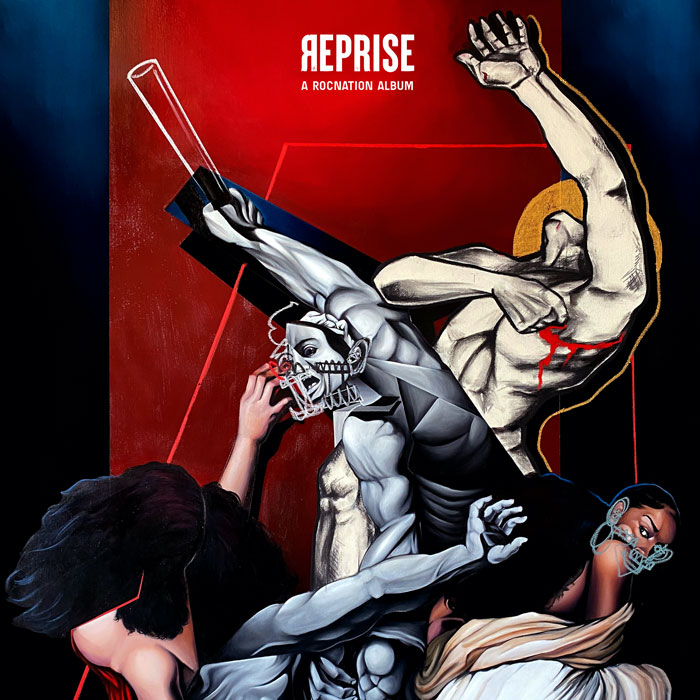 Proceeds  from the project will go to supporting organizations fighting to protect victims of police brutality, hate crimes and other violations of civil rights.

You can stream REPRISE: A Roc Nation Album in its entirety below and download it now on Apple Music/Google Play.

Roc Nation COO Calls For Bundling To Be Banned