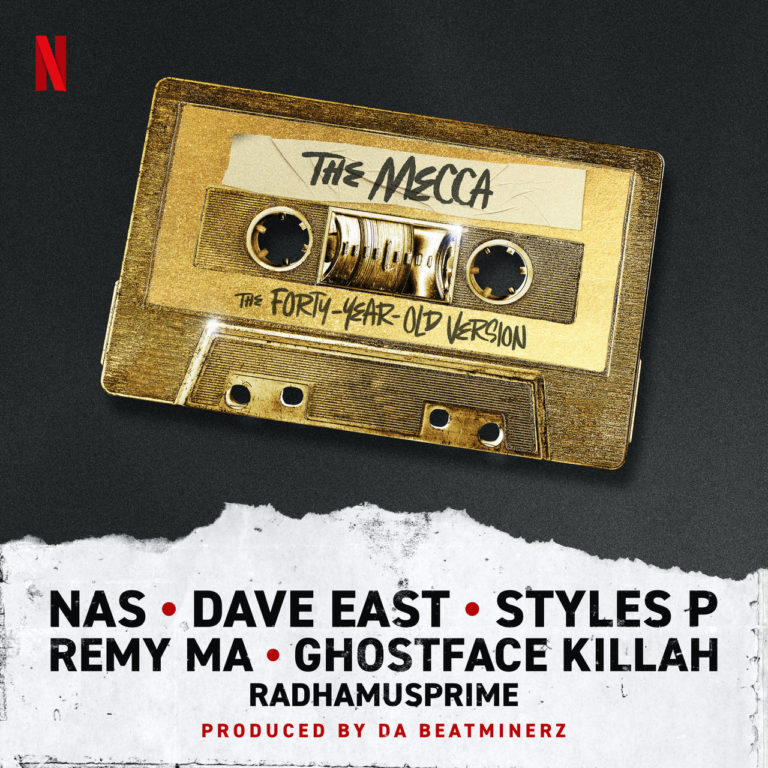 The Forty-Year Old Version is a drama that stars and is written by Radha Blank, who portrays a struggling New York City playwright on the verge of 40 and finds inspiration by reinventing herself as a rapper.

You can stream “The Mecca” below. 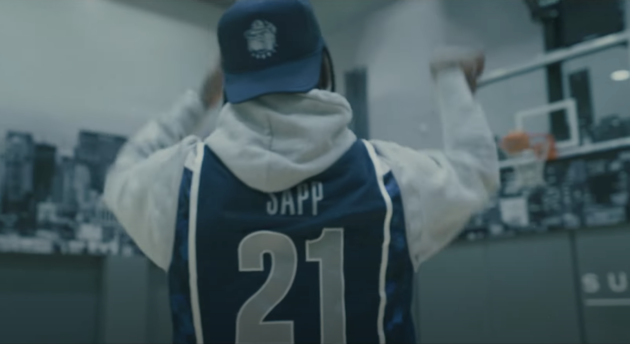 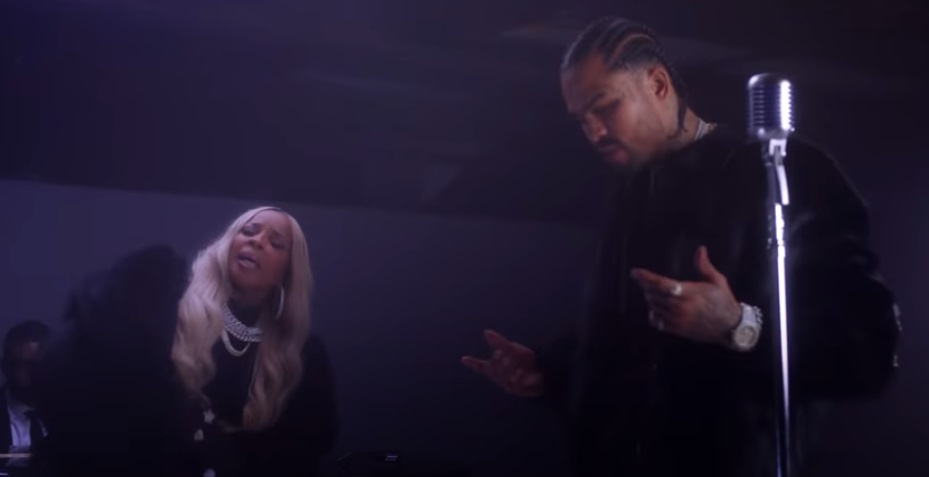 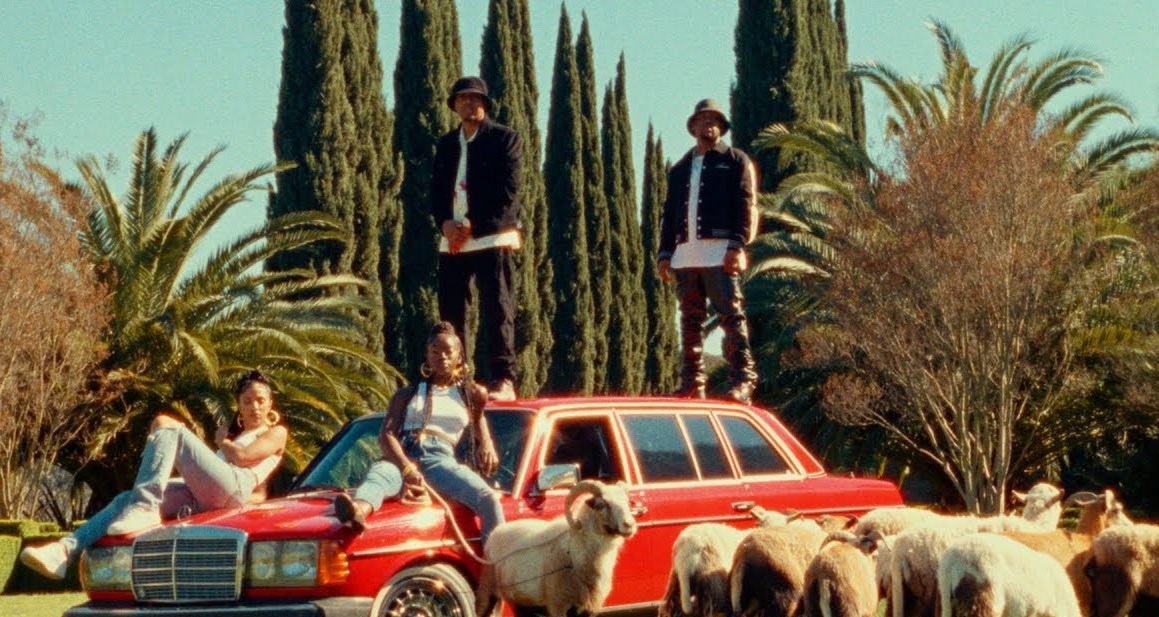 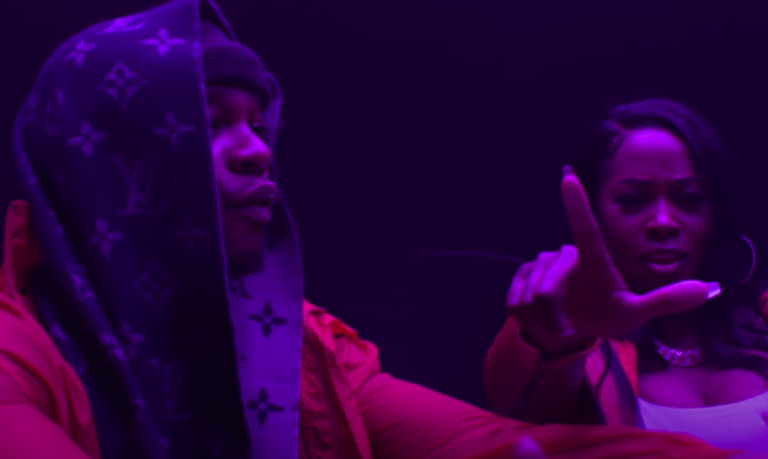