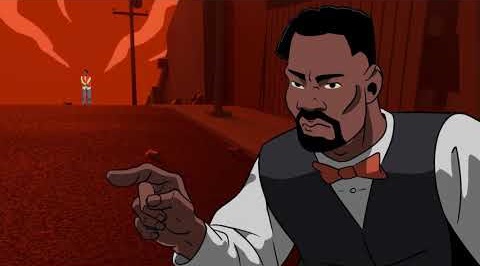 Open Mike Eagle will be releasing his new project Anime, Trauma and Divorce October 16th. This will be one on Mike’s most personal works to date as he wil “chronicle the worst year of his life so far”. Here is the official video for his track “Death Parade”. He says about the visual:

“This song is about the cycle of trauma. The personal trauma that’s been a throughline in my life and how traumatized people tend to inflict more trauma on themselves and others.”

Watch the “Death Parade” video below. 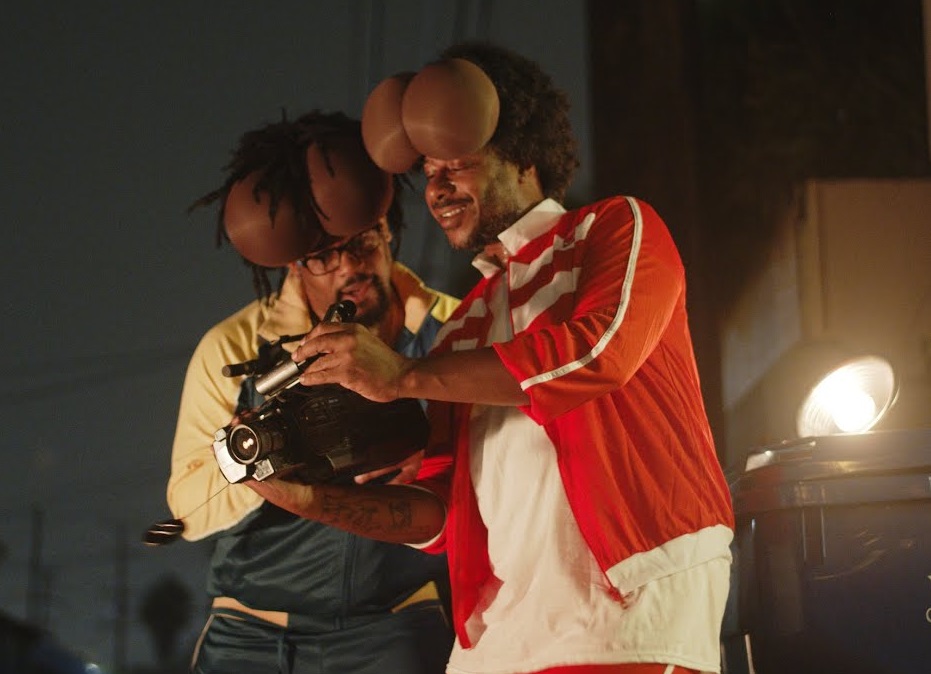 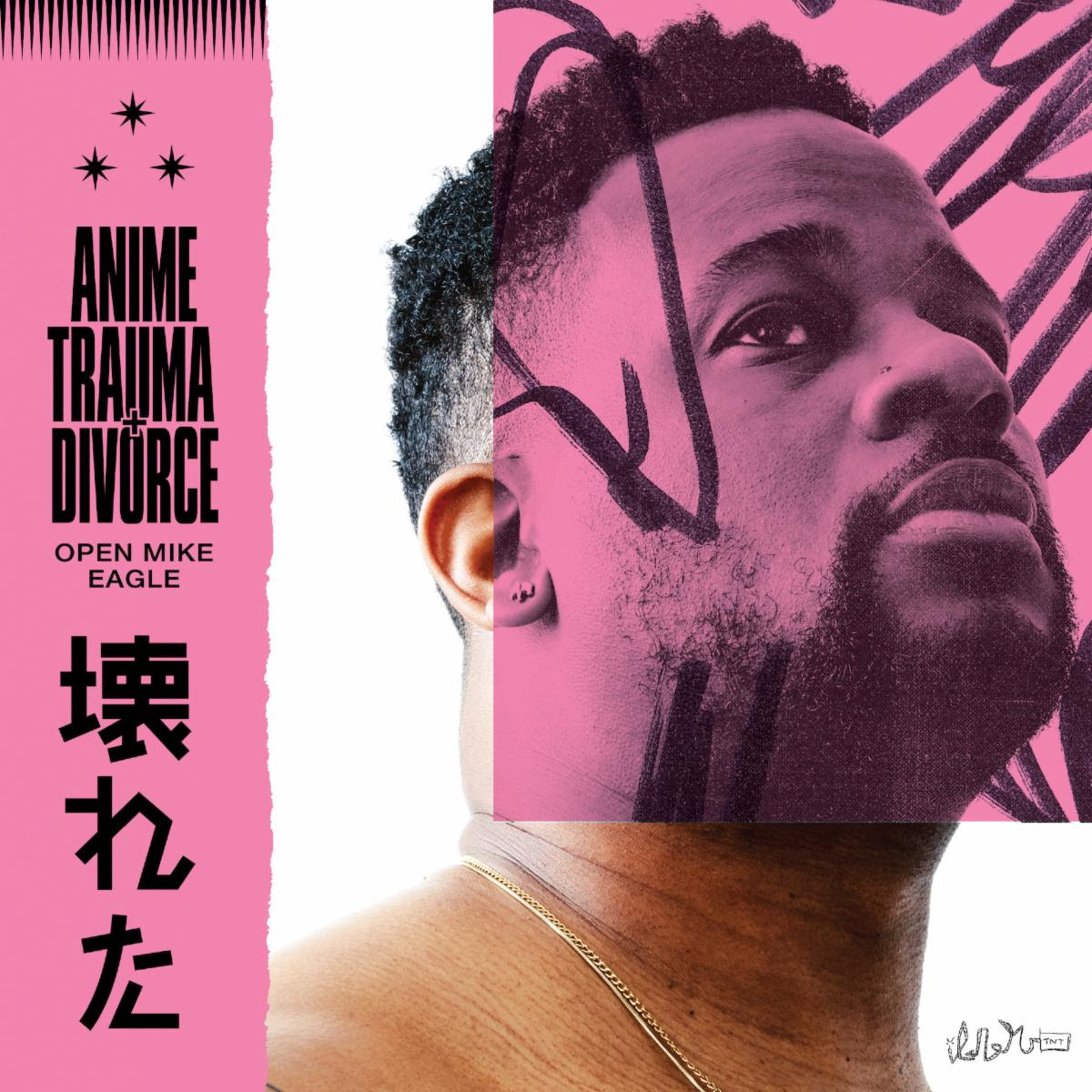 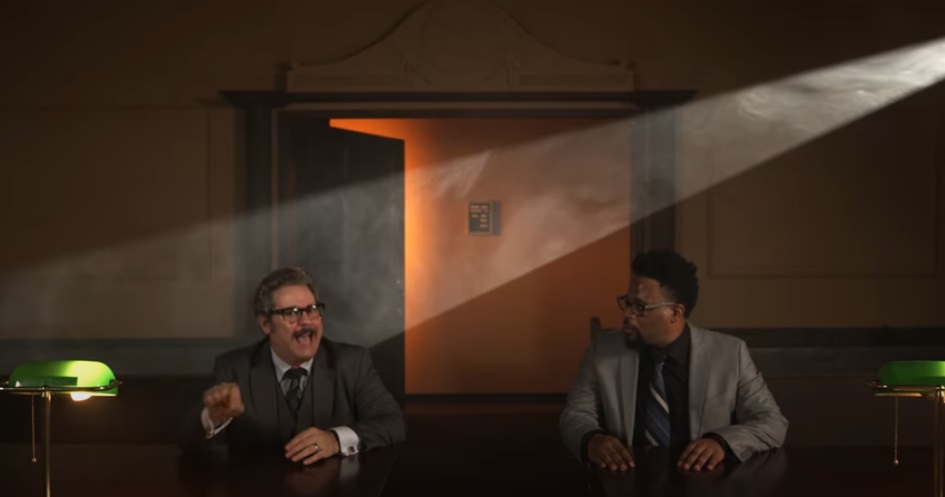 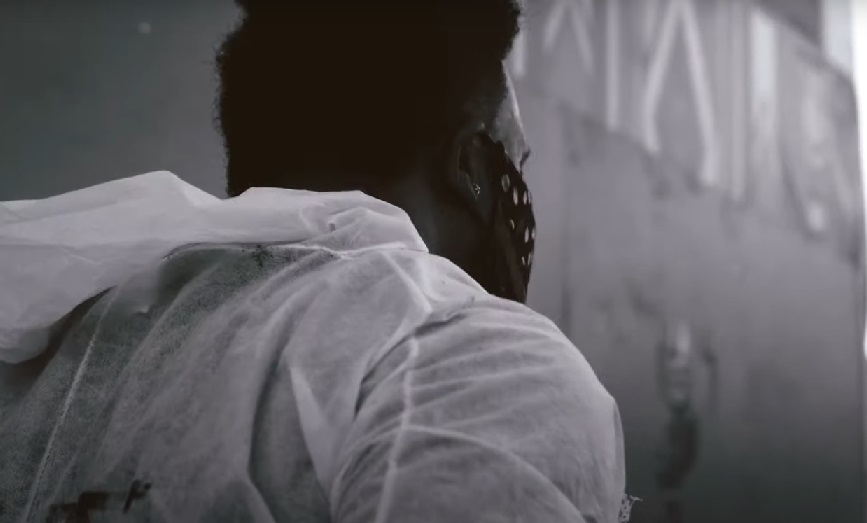 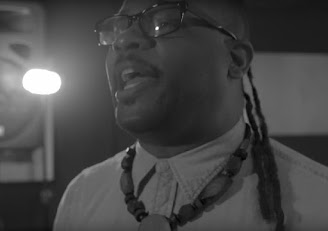