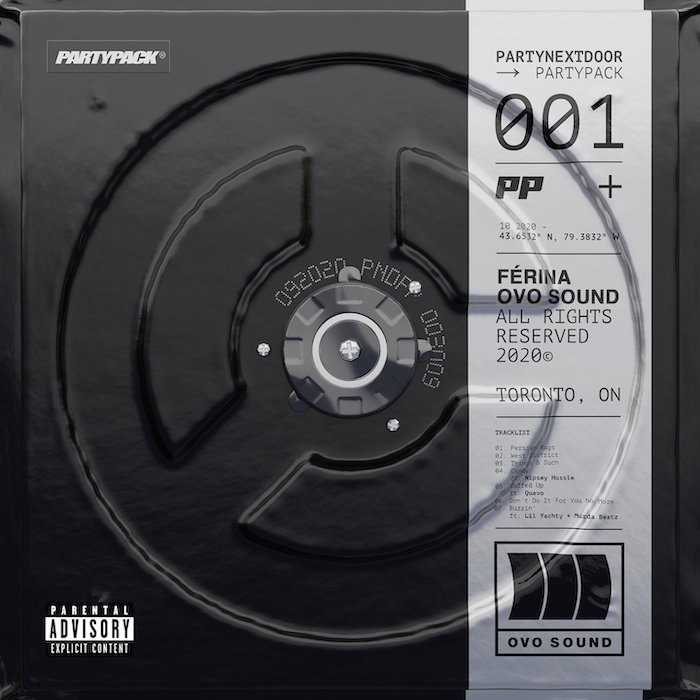 PARTYNEXTDOOR took to Twitter Thursday to reveal some of his fans’ favorites and unofficial tracks as a new project titled Party Pack. Featuring seven tracks and a guest appearance by the late Nipsey Hussle, Quavo, Lil Yachty and Murda Beatz.

You can stream Party Pack in its entirety below and download it now on Apple Music/Amazon Music. 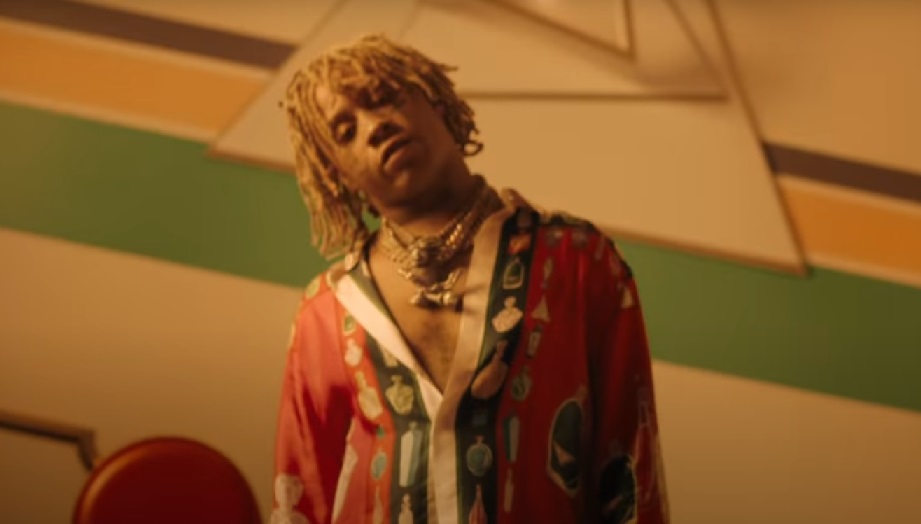 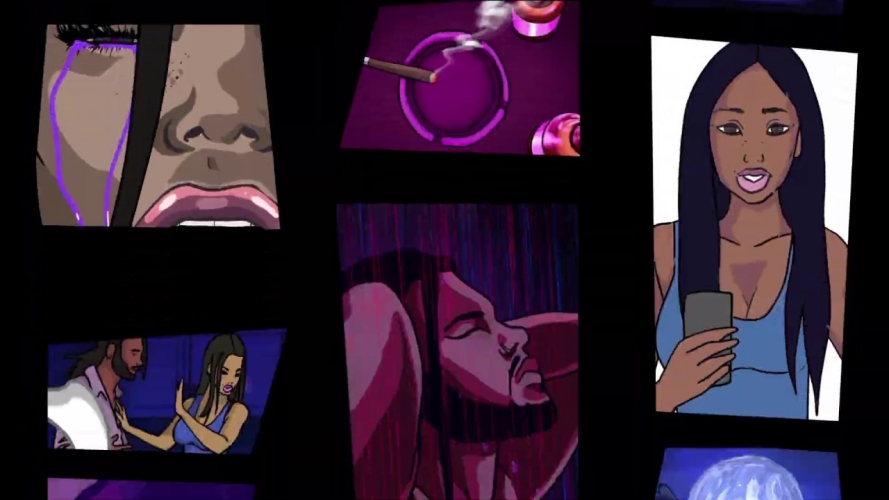