Teyana Taylor revisits her project The Album for her latest video “Lose Each Other”. Featuring a cameo by living legend Elton John. Teyana had this to say about the visual:

“’Lose Each Other’ is such a special record for me, and I wanted the visual to feel just as big. I told my team ‘you know what would be dope? If I could have Elton open the video on the piano!”

“When Teyana Taylor released her debut album, I became a huge fan. She was a guest on my Rocket Hour [show on Apple Music] and I fell in love with her original spirit. Aside from her brilliant music, Teyana is one of the most visually dazzling artists working in music today. So I jumped at the chance to be in her latest video ‘Lose Each Other.’”

Watch the “Lose Each Other” video below. 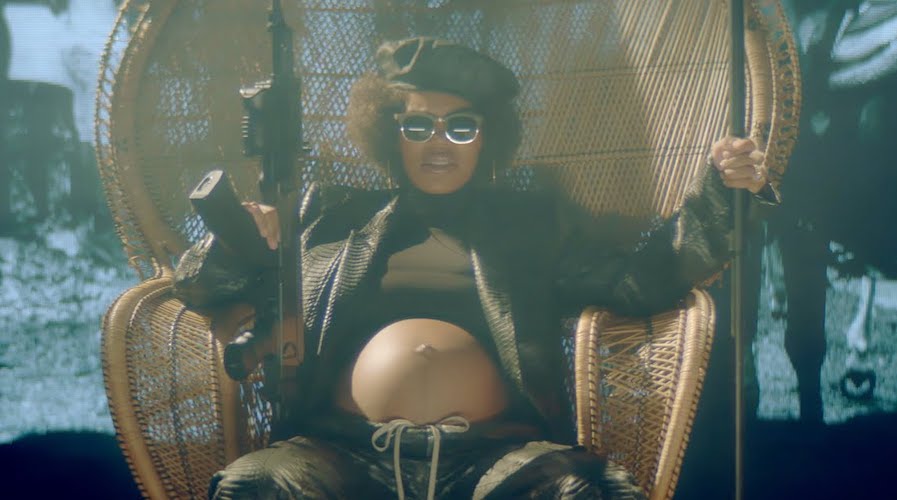 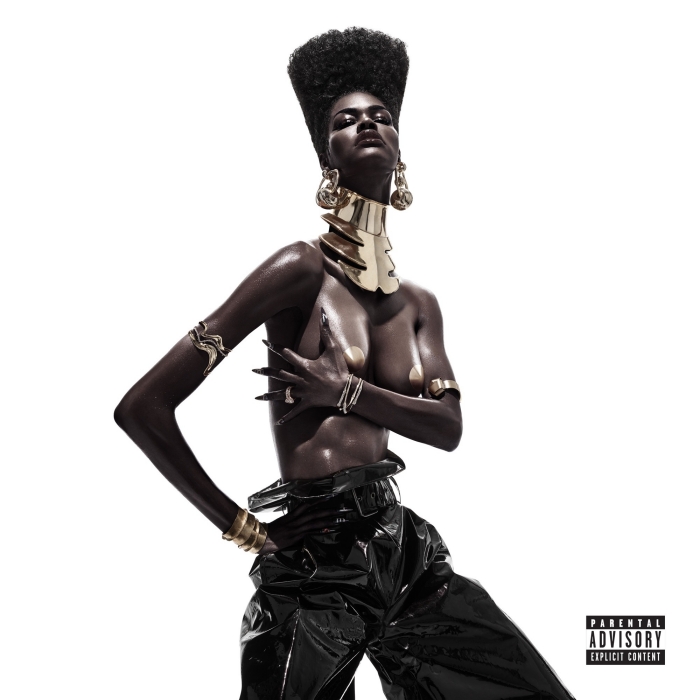 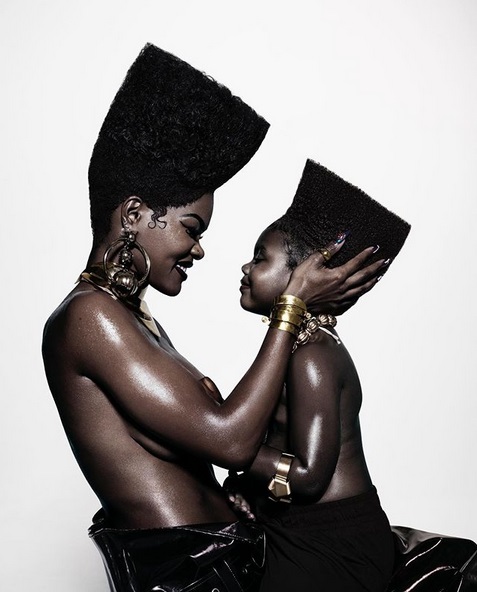 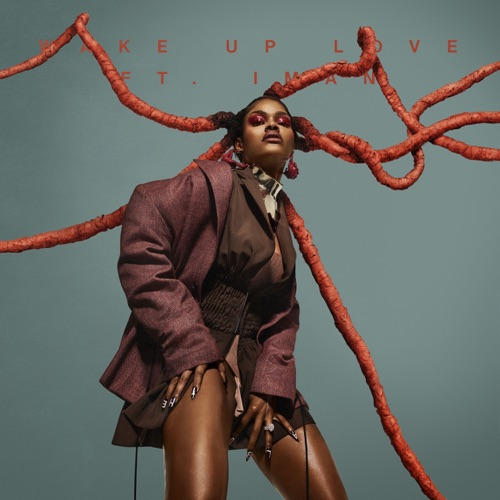