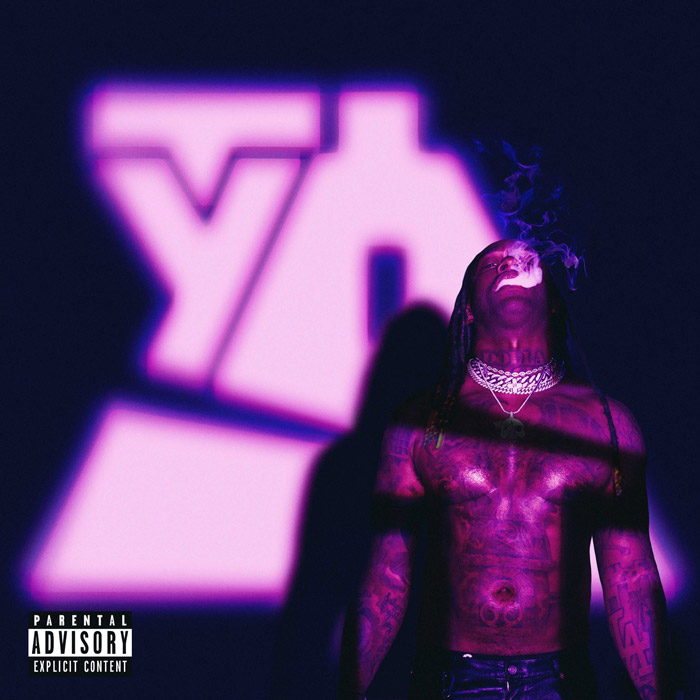 “I’ve been blessed with the gift of collaborating. Not every artist can collaborate with another artist and have the final product be something incredible. Many people have said that when you see a song that says, ‘featuring Ty Dolla $ign,’ you know it’s gonna be fire. As humbled as I am when I hear that, I can’t say I disagree…..My approach to music has always been about frequencies, emotions and energy. When I collaborate, whether it’s for my project or someone else’s, it’s always about marrying frequencies. When I create a project and have artists featured on my songs, I don’t pick who the hottest artist is or what’s going to get the most streams, I choose which artist’s frequency is going to work best on the song. I use featured artists with the same precision that I would use any instrument…..I decided to name my third studio album “Featuring Ty Dolla $ign” because there is truly something for everybody on this album. It features some of my most talented friends, on some of the best music I’ve made in my career.”

You can stream Featuring Ty Dolla $ign in its entirety below and download it now on Apple Music/Amazon Music. 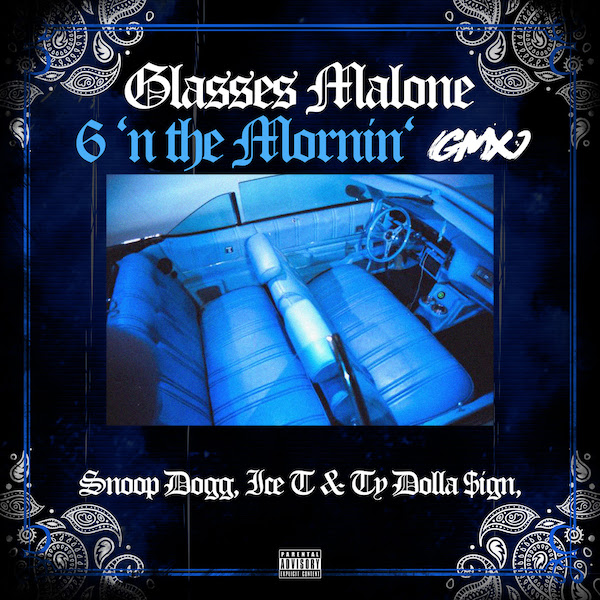 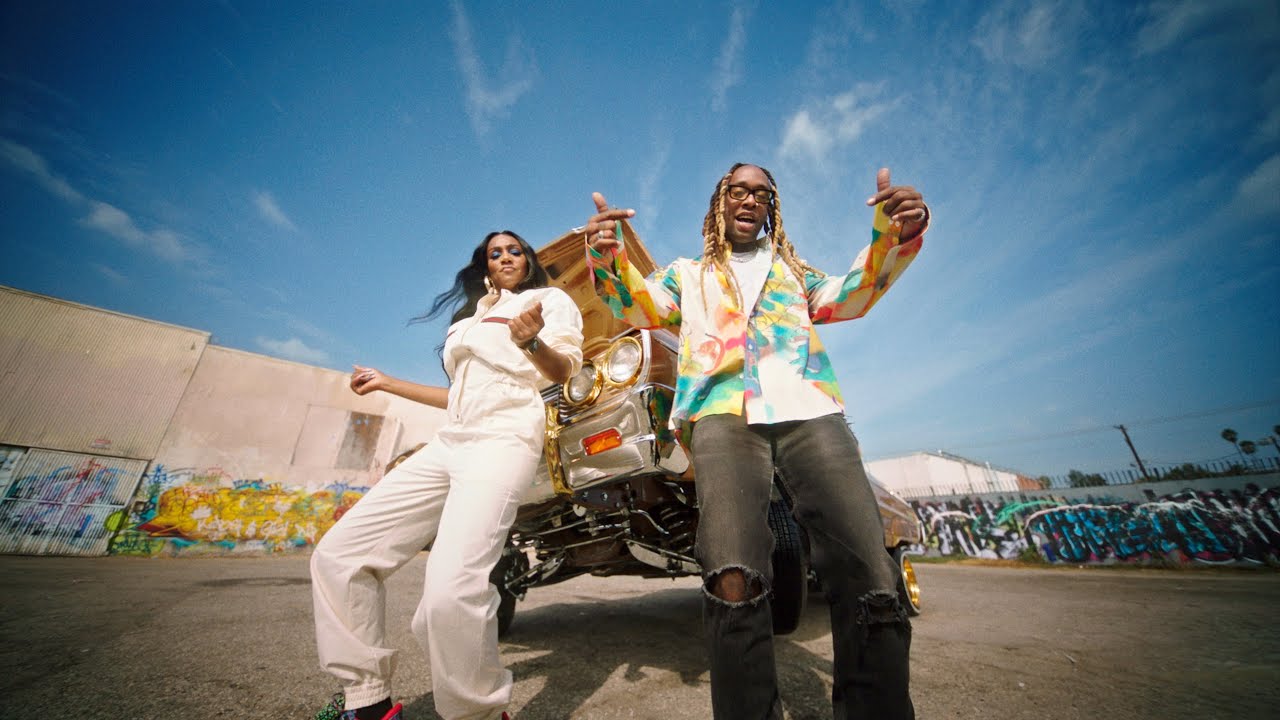 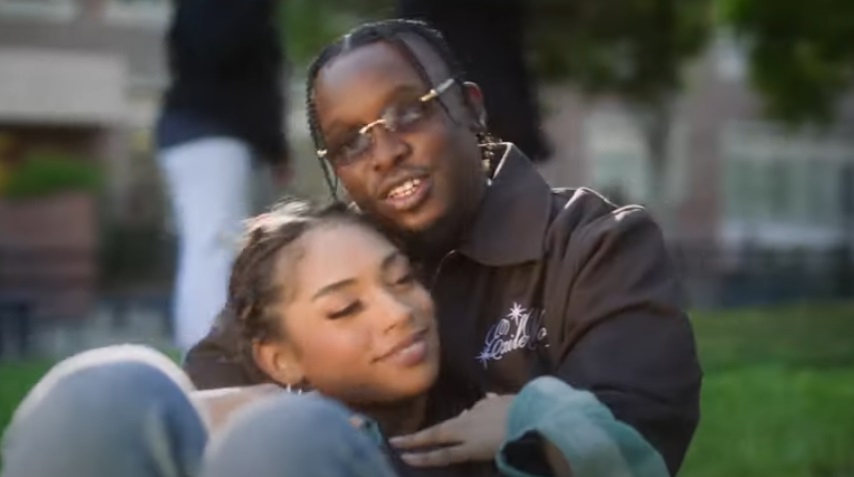 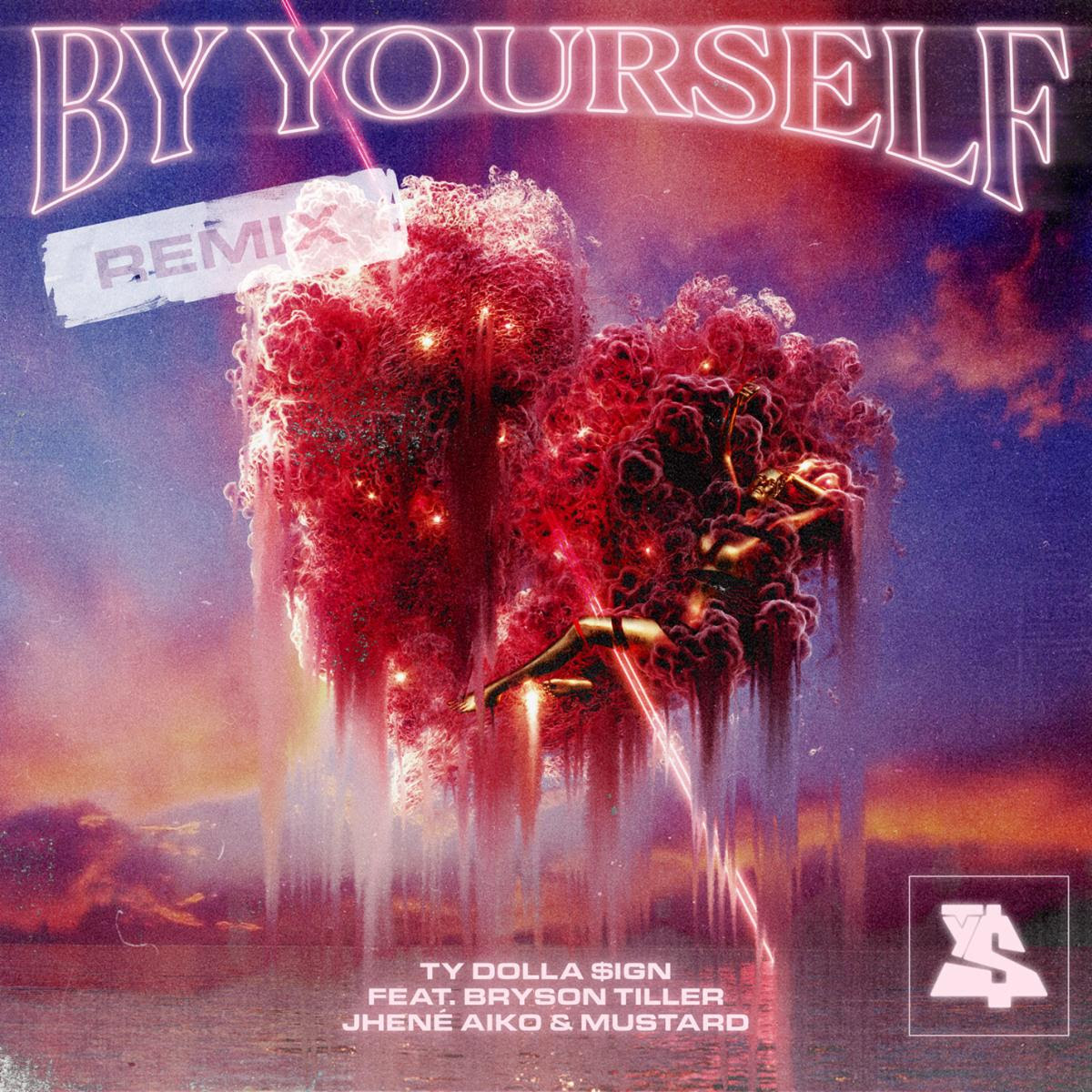 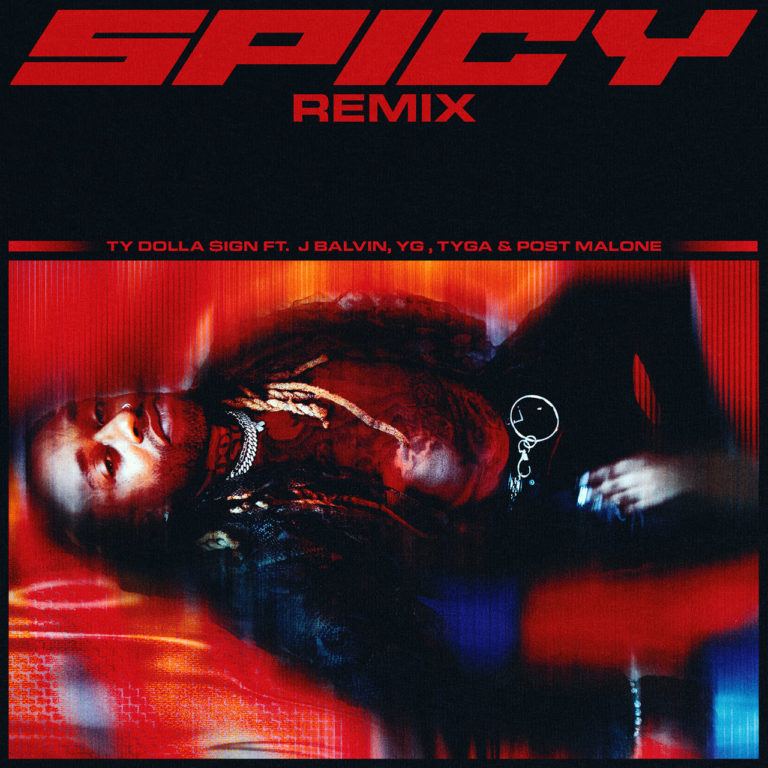