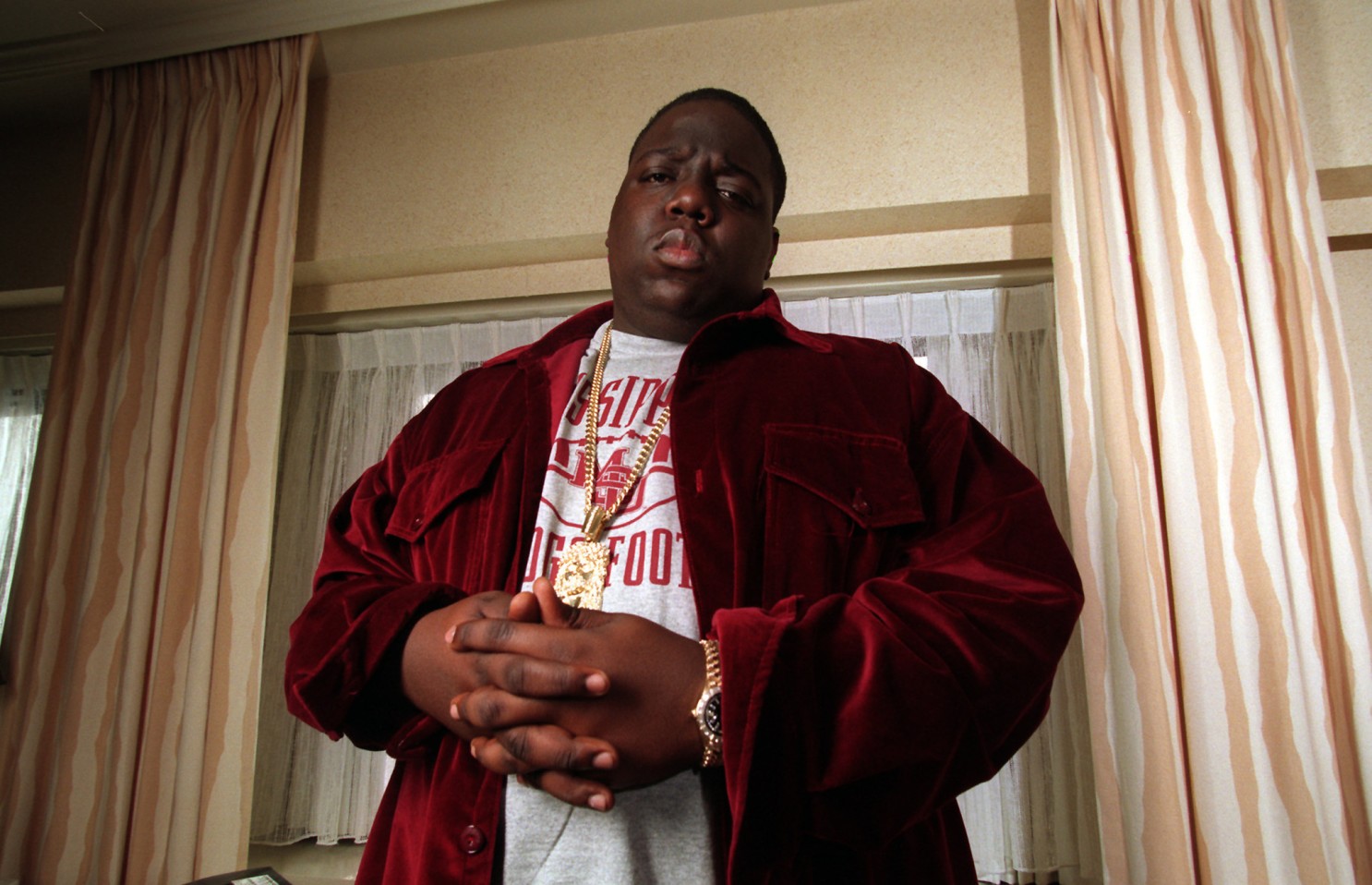 It was announced at the top of the year that The Notorious B.I.G. was to be inducted into the Rock & Roll Hall Of Fame as a member of the 2020 class. He will be inducted along with Whitney Houston, The Doobie Brothers, Nine Inch Nails, Depeche Mode and T. Rex.

The ceremony was originally slated to take place on May 2nd and now happen virtually on November 7. To commemorate Biggie’s hall of fame induction, Pepsi just released an animated visual featuring a previously unreleased freestyle from Mr. Wallace about the soda brand.

Check out the Pepsi commercial and the trailer for the Rock & Roll Hall Of Fame induction ceremony below. 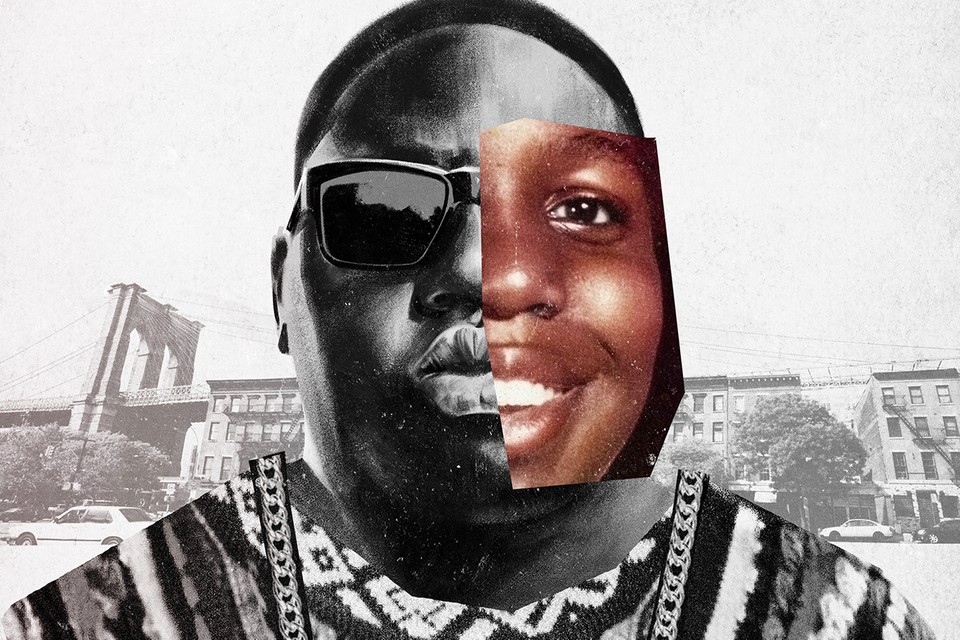 Video: Biggie: I Got A Story To Tell Trailer