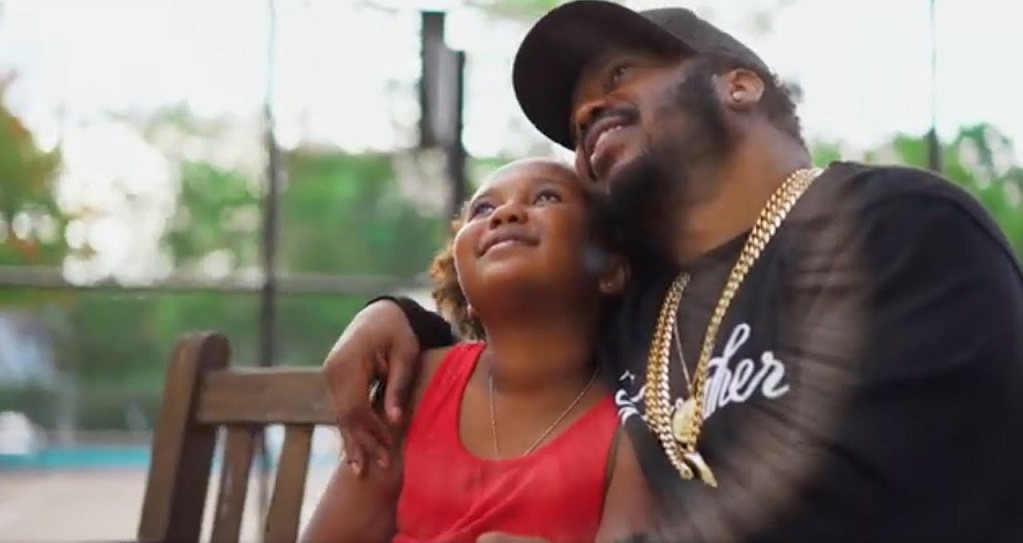 Saigon recently returned from his six year hiatus from music with his new project 777: The Resurrection. He links up with his Strange Music compadre Krizz Kaliko for the official video  for his track “Promise Ring”. Featuring a cameo by Sai’s daughter Milan Amor. He had this to say about the record:

“This song is for every father of a little girl. We are up against the hypersexuality in females in hip hop culture nowadays so now more than ever it is important we remain active in showing our daughters the right way. I gave my daughter a promise ring that represents my unconditional love and guidance I will provide for her until she its replaced by her future husband’s wedding ring.”

Watch the “Promise Ring” video below. 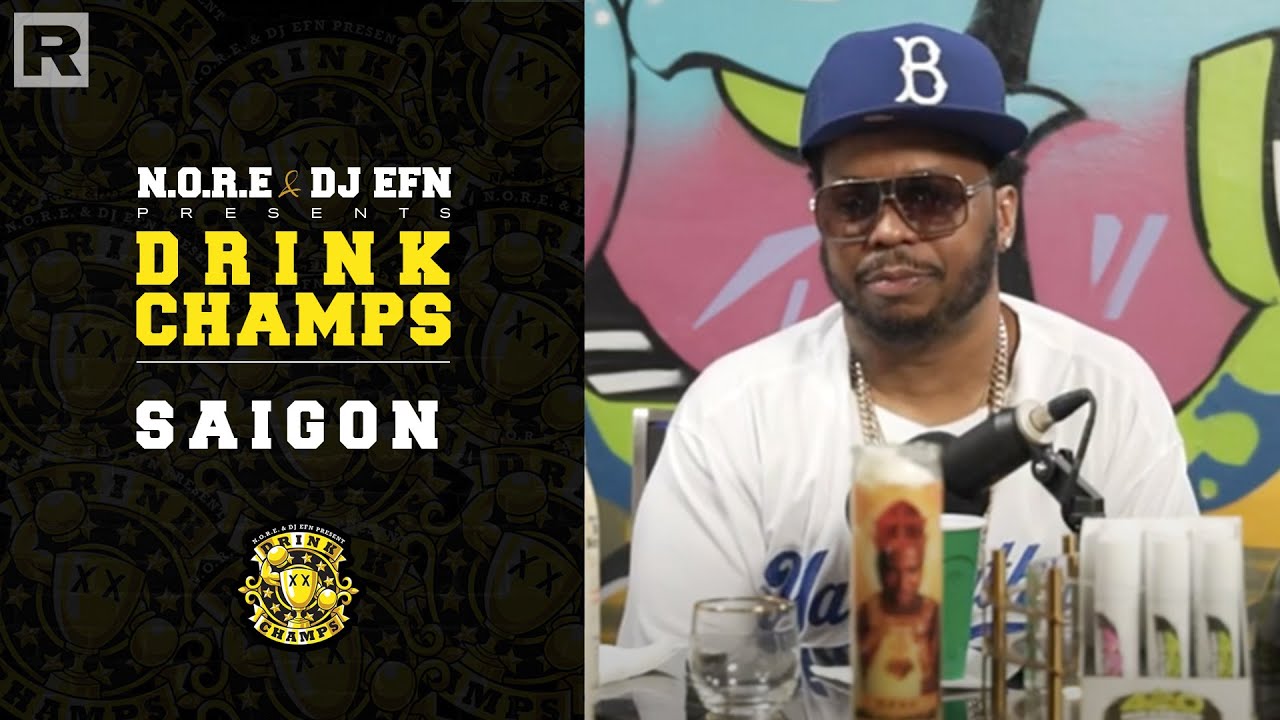 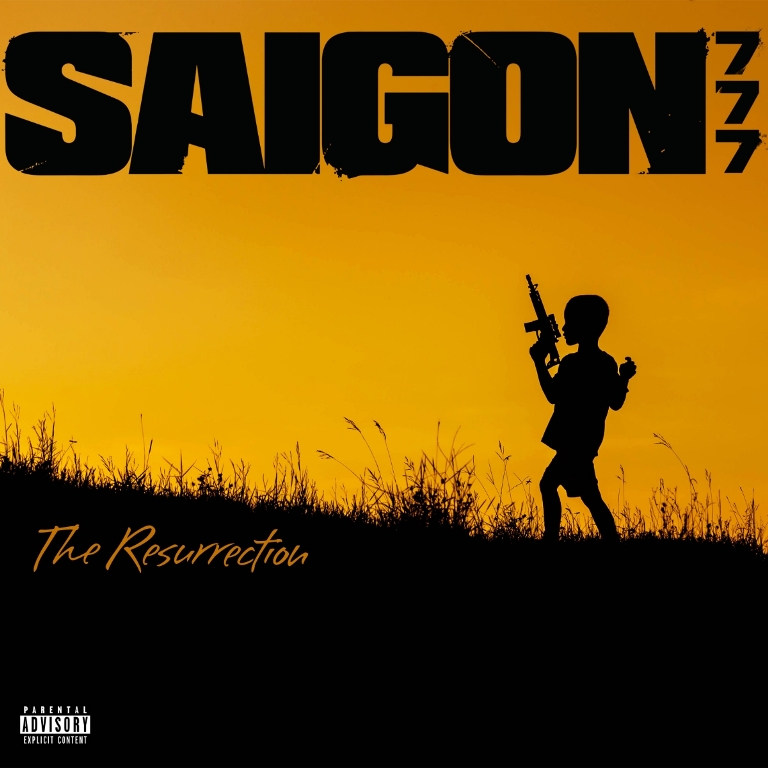 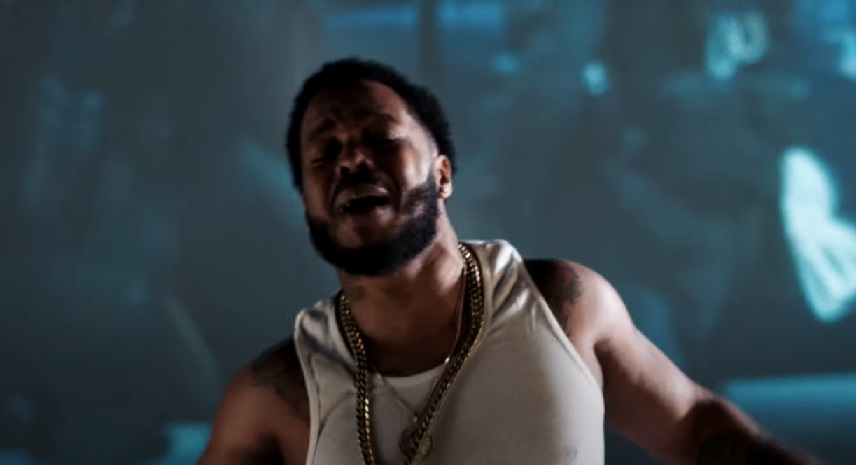