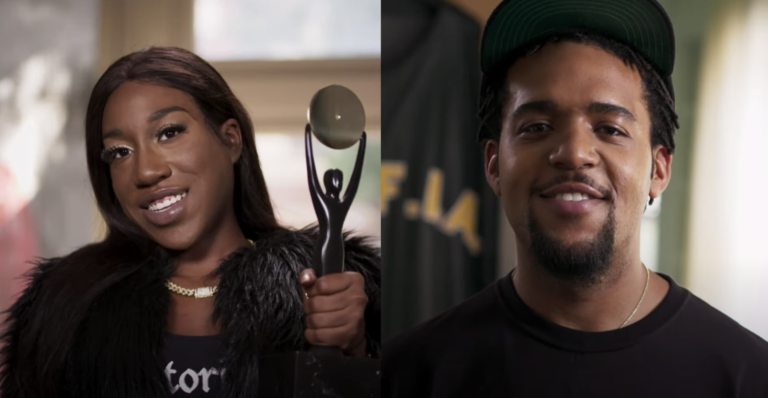 The late Notorious B.I.G. was inducted into the Rock & Roll Hall Of Fame on Saturday November 7th during the The 35th annual ceremony, which took place virtually from Cleveland, Ohio and aired on HBO. His children Tyanna and C.J. both accepted the award on their father’s behalf. He was inducted into The Hall by none other than Diddy, who signed him in 1993 to Bad Boy Records. The induction was a star-studded tribute including commentary from Jay-Z, Nas, and Lin-Manuel Miranda as well as B.I.G.s mother Voletta Wallace and his two children Tyanna Wallace and son C.J. Wallace.

Whitney Houston was also one of this year’s inductees. Houston was inducted by Alicia Keys, while Jennifer Hudson, Clive Davis, Kelly Price, and Whitney’s mother Cissy Houston were included in the late singer’s tribute.

Watch the clips below.