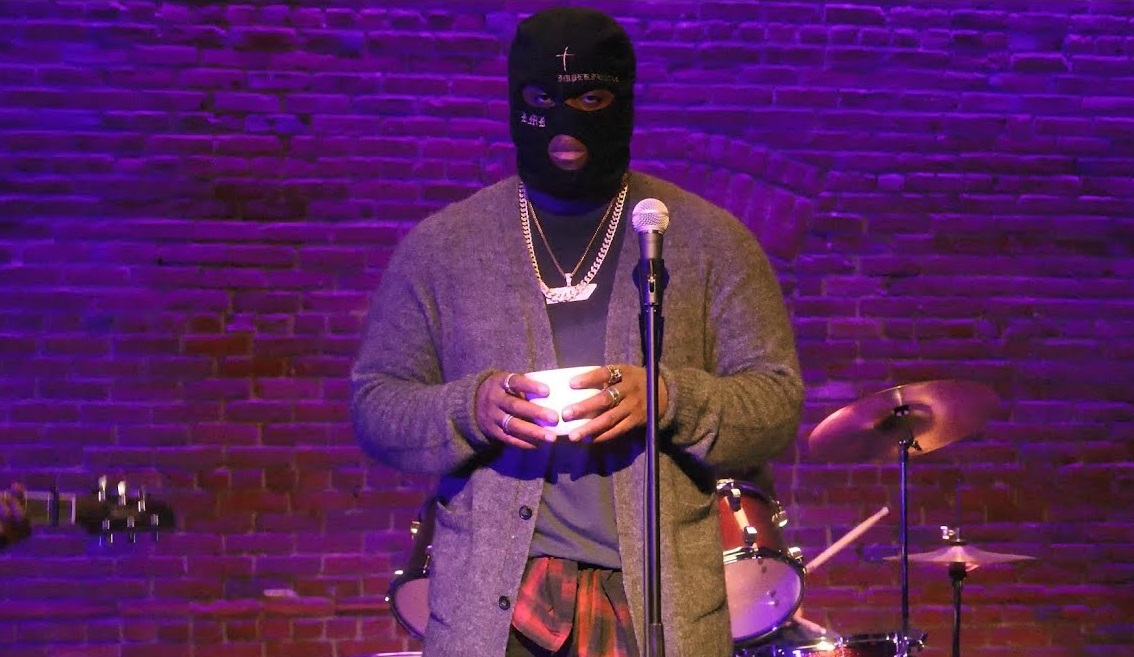 Following the success of his song “Rascal”, RMR now plans to release a new project titled 4th Quarter Medley, which will be a three-part series of re-imagined songs and interconnected videos. For the first release off of the project, RMR refashion Matchbox 20’s 1996 hits single “3AM” to create “The Wishing Hour”.

Watch the visual below. 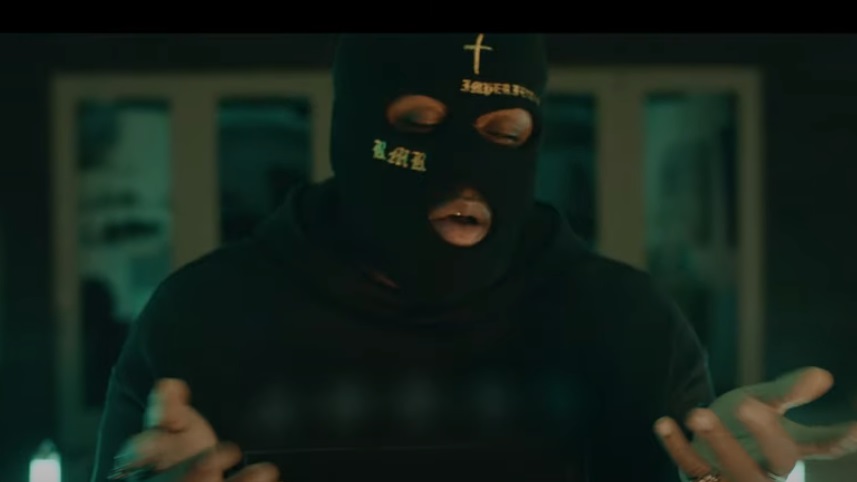 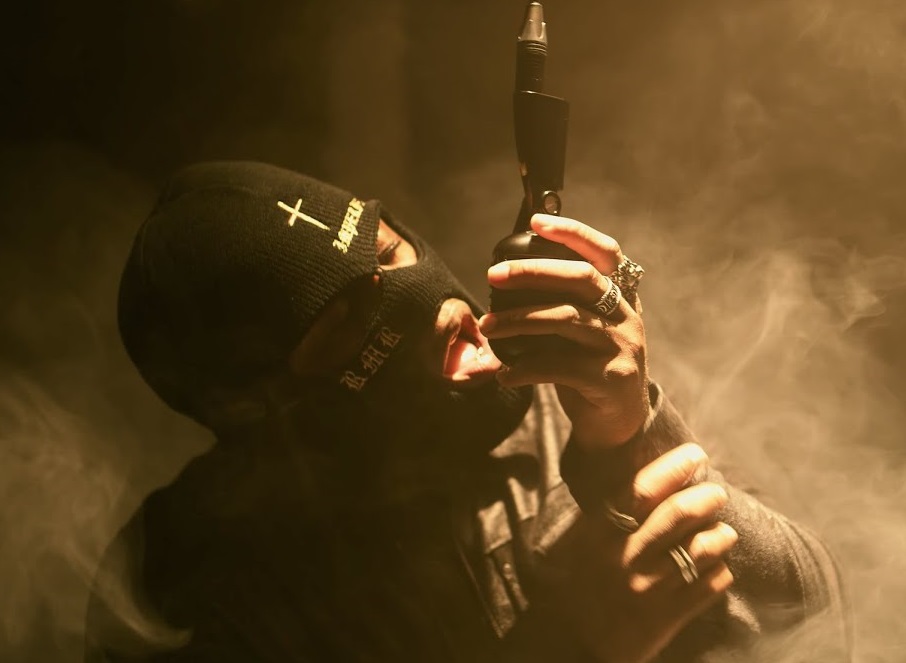 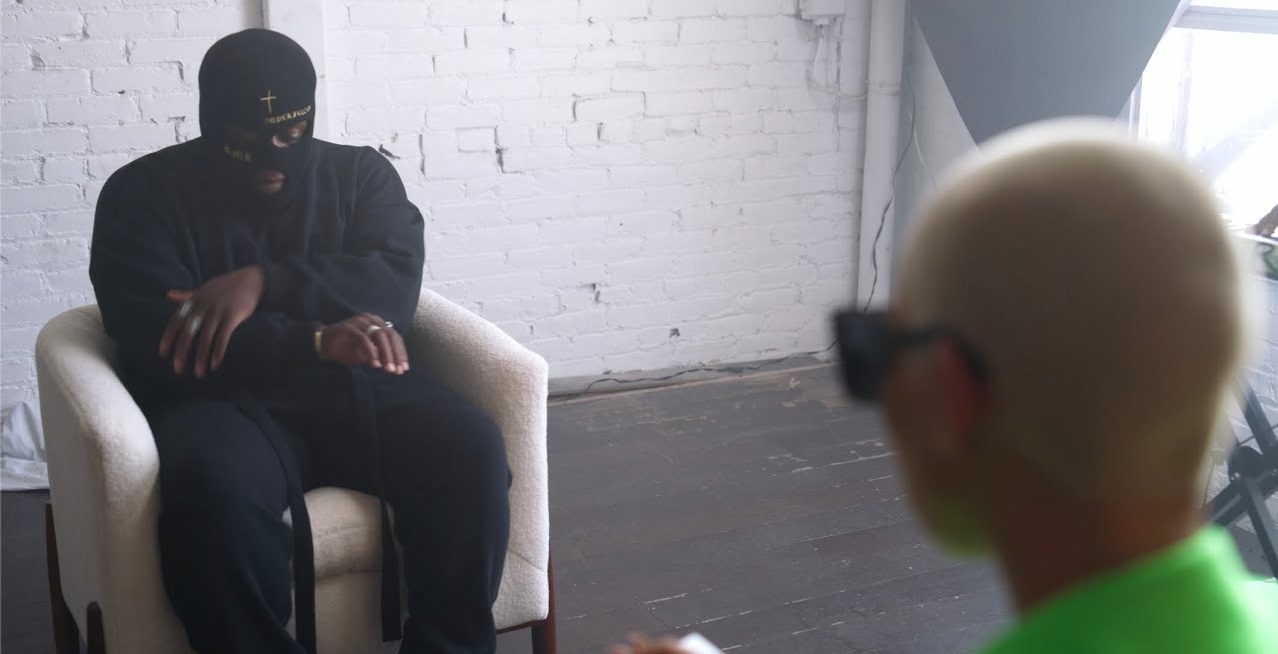 Music Video: RMR – That Was Therapeutic 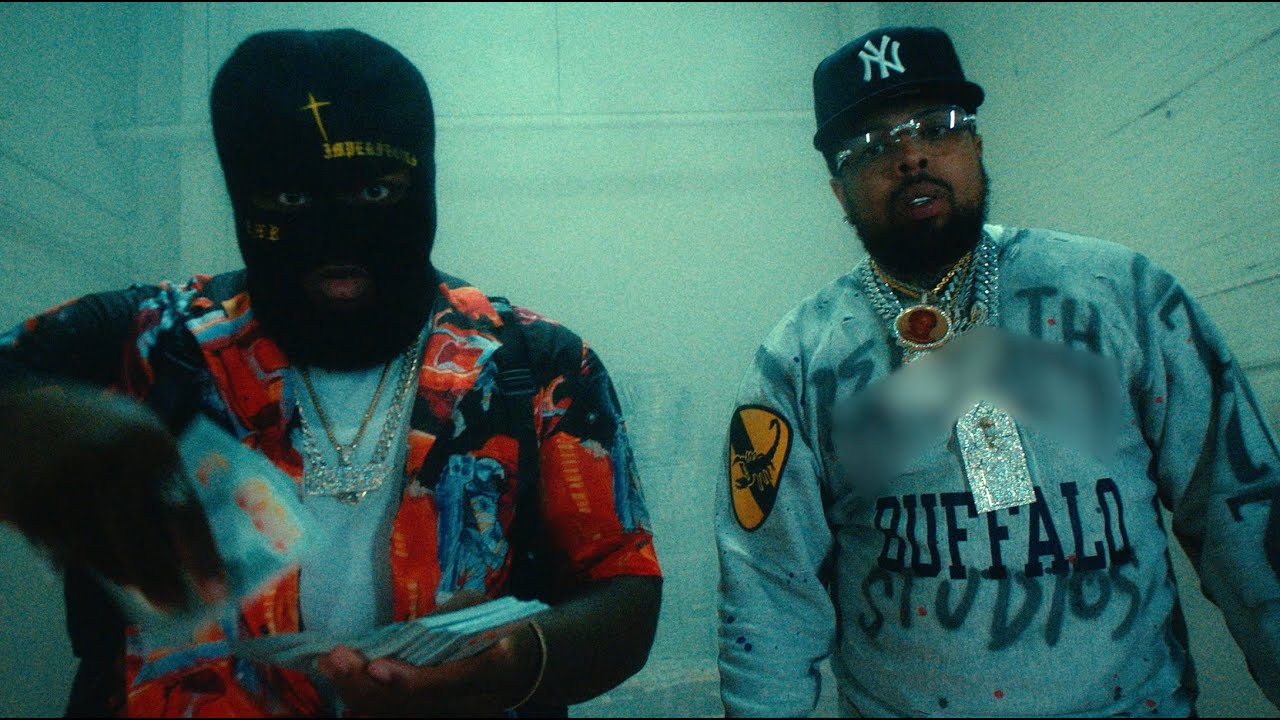