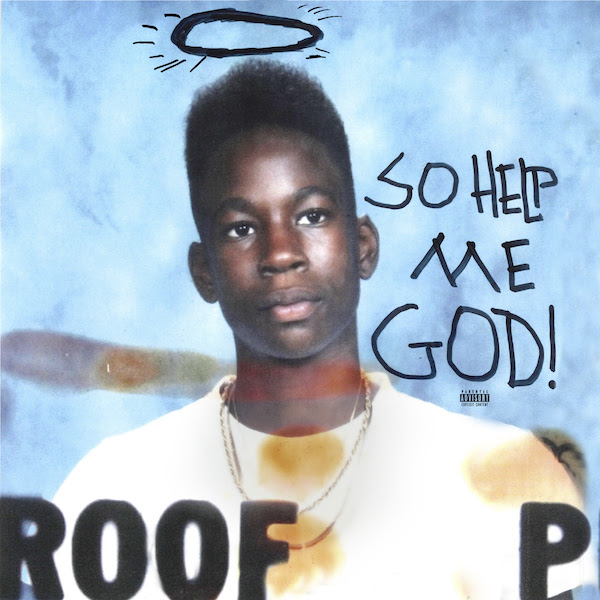 “I know a lot of artists have used baby pictures and kid photos to tell their story or reveal their journey, but this one different! This is the 8th grade me, this was a proof pic, because, like many of us, we couldn’t afford to order the picture package. And yes, I had on two chains. I was an aspiring drug dealer and an occasional thief. When pop went to prison he told me if I steal, steal stuff I need and not want. If I could tell that person something today I would tell them don’t give up, times is hard, but they don’t last forever. SO HELP ME GOD.”

You can stream So Help Me God in its entirety below and download it now on Apple Music/Amazon Music. 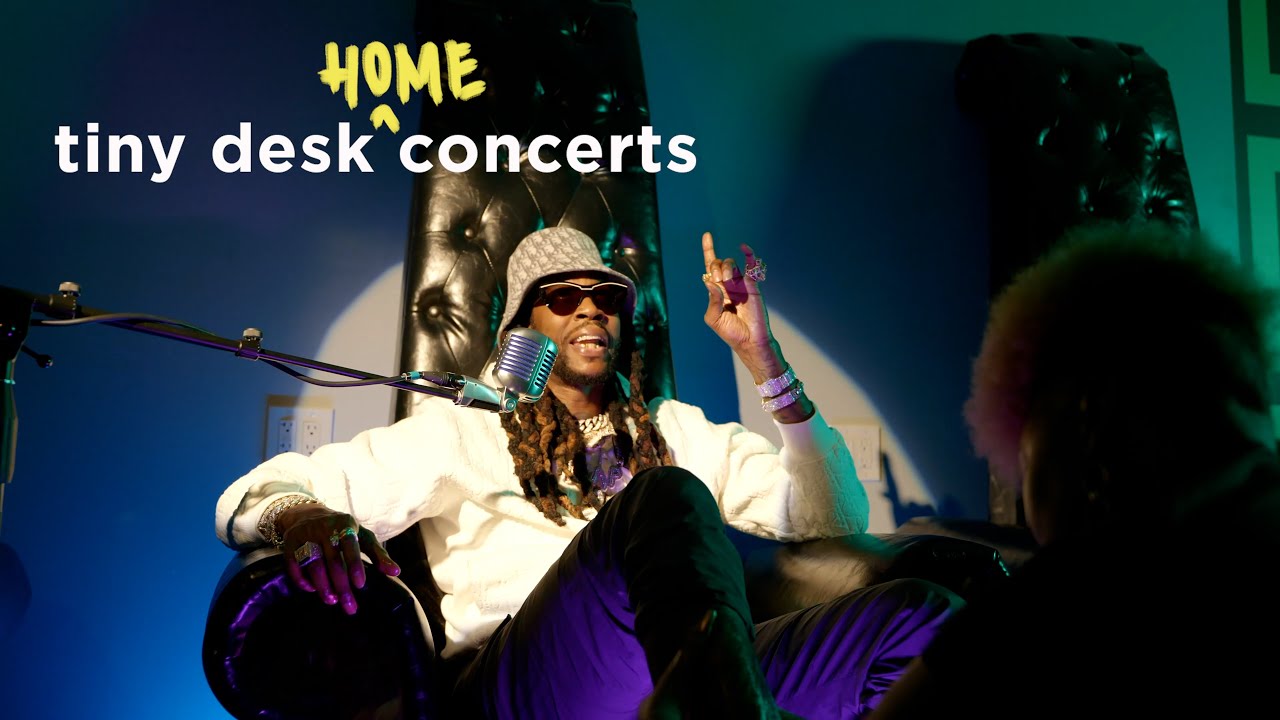 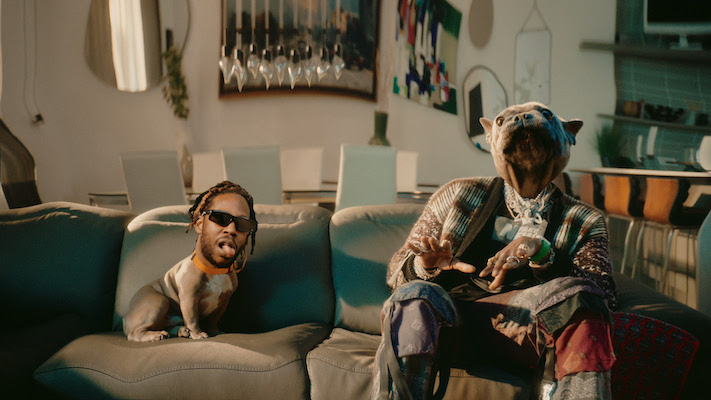 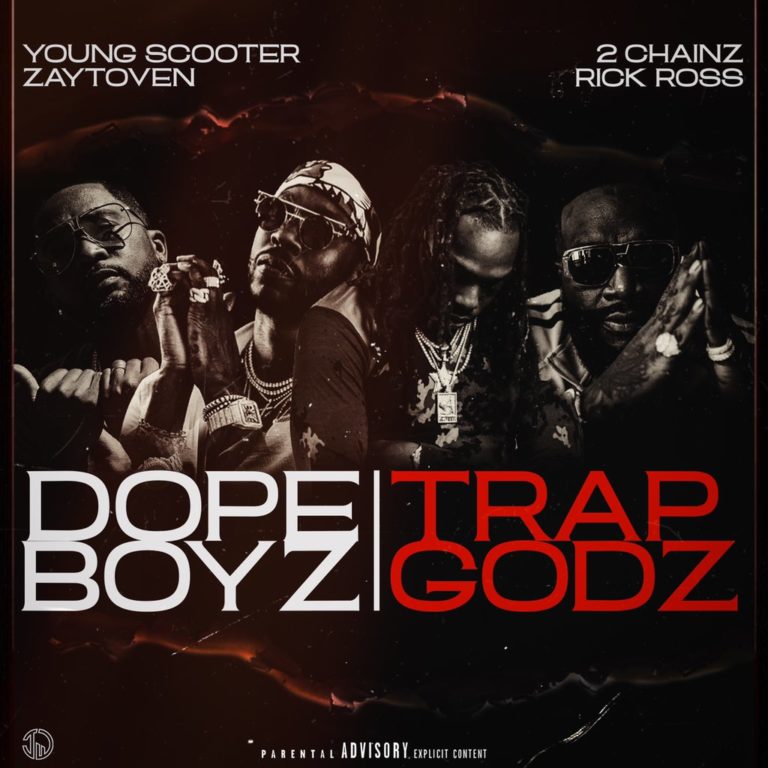 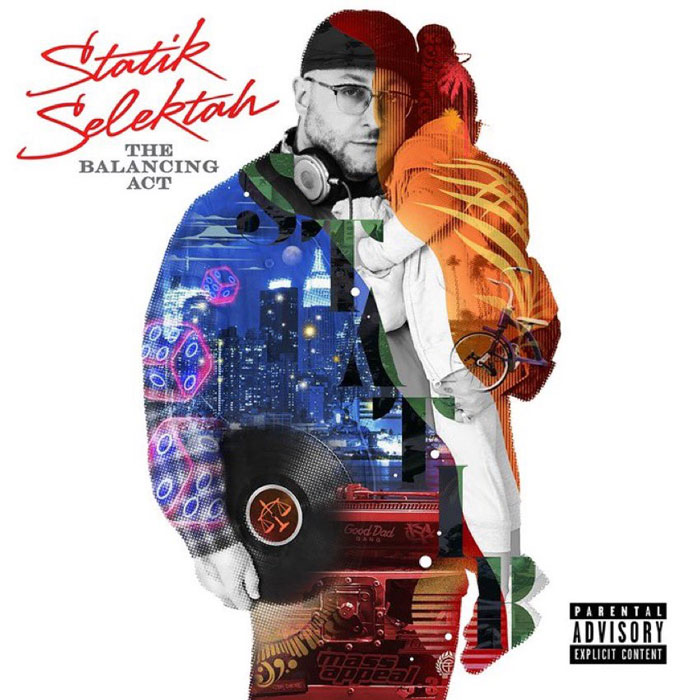