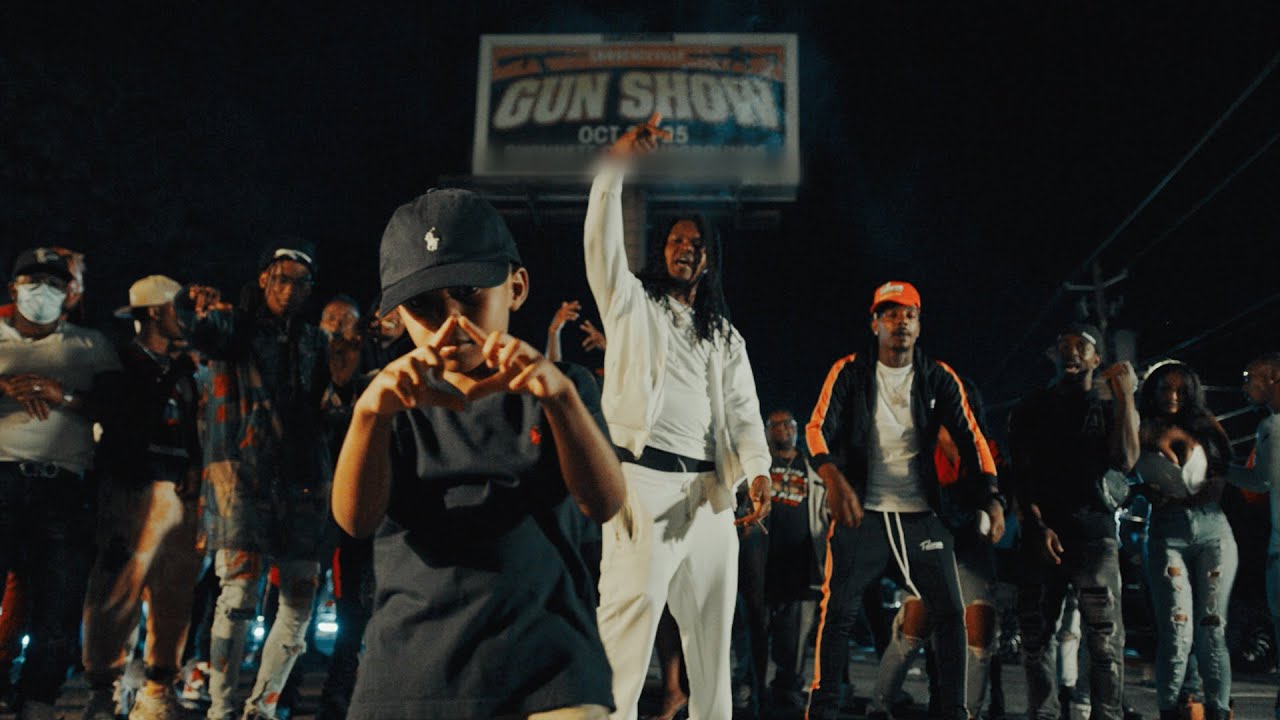 Young Nudy premieres the official video for his new single “Never”. Off of his upcoming project Nudy Land 2. Featuring a cameo by 21 Savage, Nudy and a large crowd hang out outside of Atlanta’s Meadow Plaza as ATVs and cars burn rubber in the parking lot. Later they go to a strip club throw a few racks. 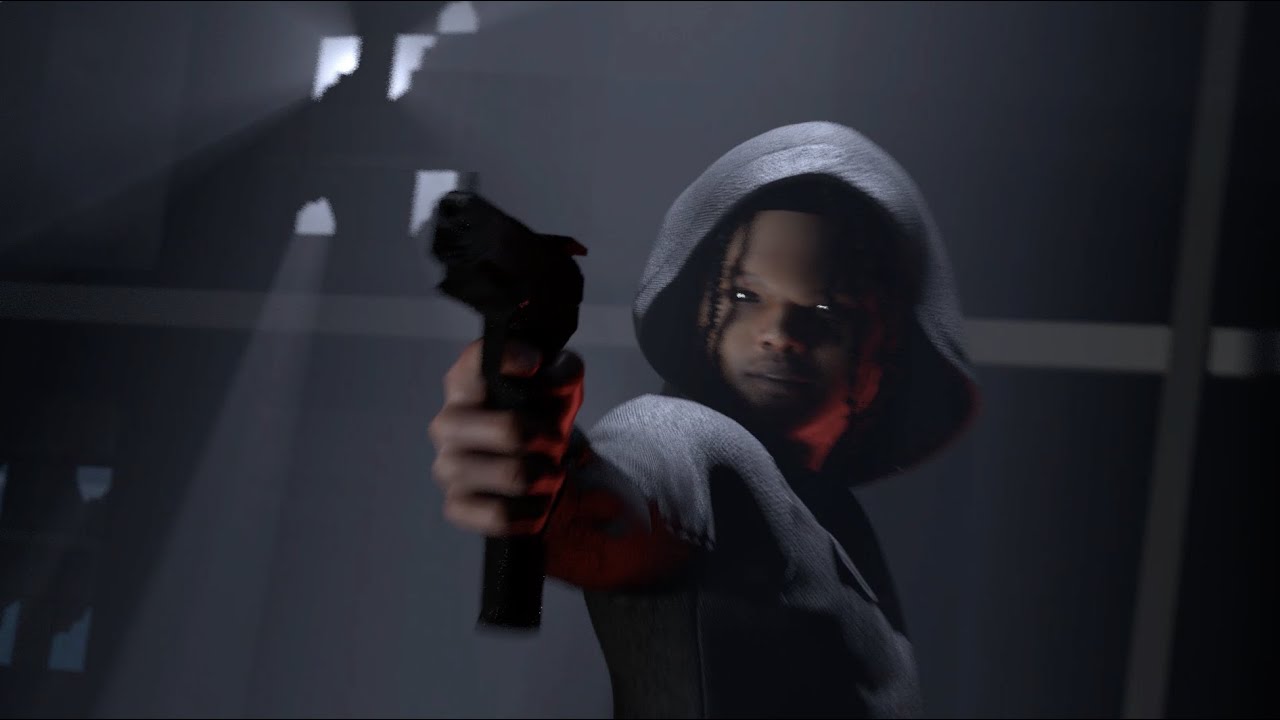 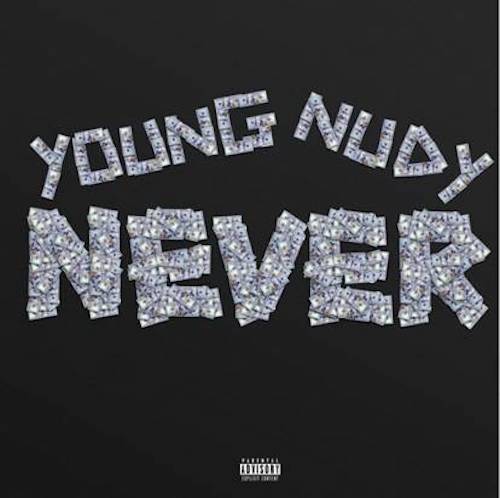 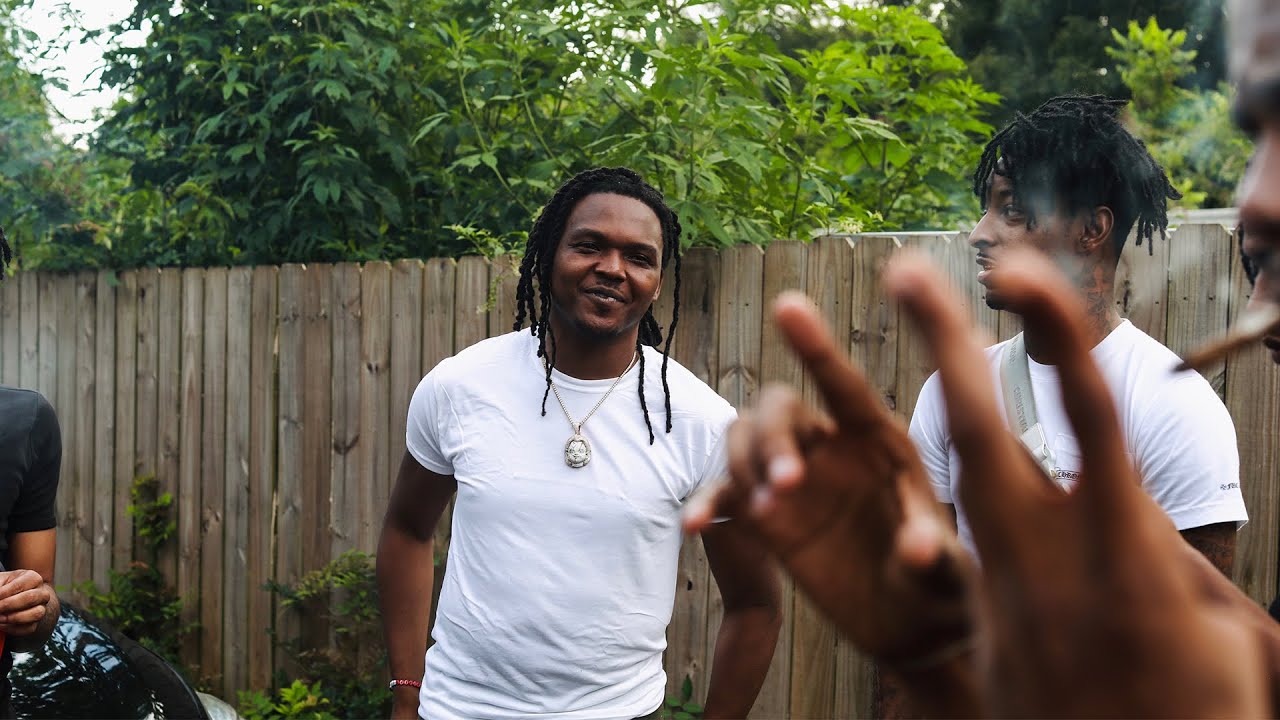 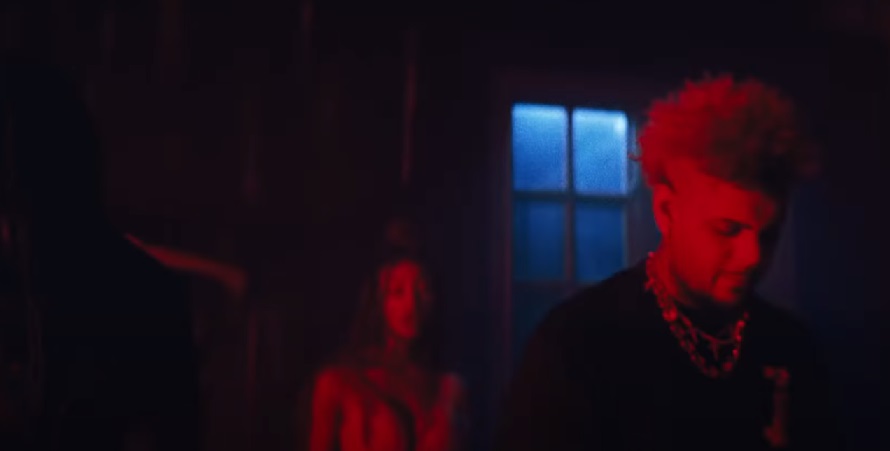