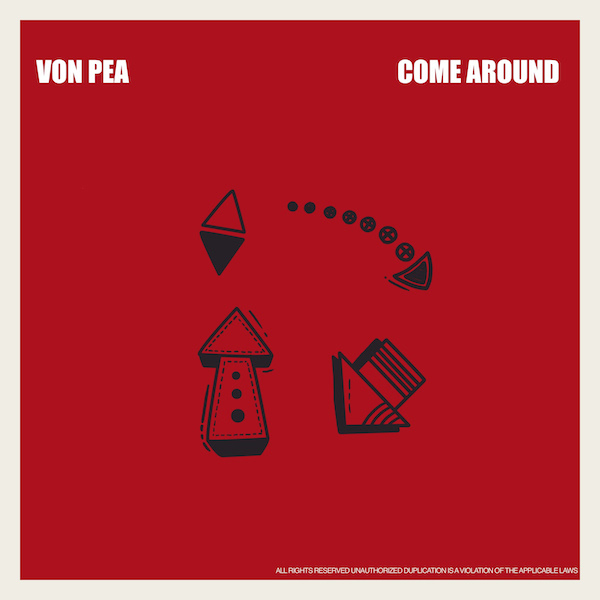 Lessondary & Tanya Morgan member Von Pea follows his sophomore solo album, City For Sale with a track that he created during the album sessions titled “Come Around”. He had this to say about the track:

“This is a song I originally recorded for ‘City For Sale’. I cut it because I wanted to release it on its own, outside of the rest of the album, it felt like a standalone song to me. It took a minute but it’s finally available for the public!”

You can stream “Come Around” below.

Music Video: Von Pea & The Other Guys – Pardon Me