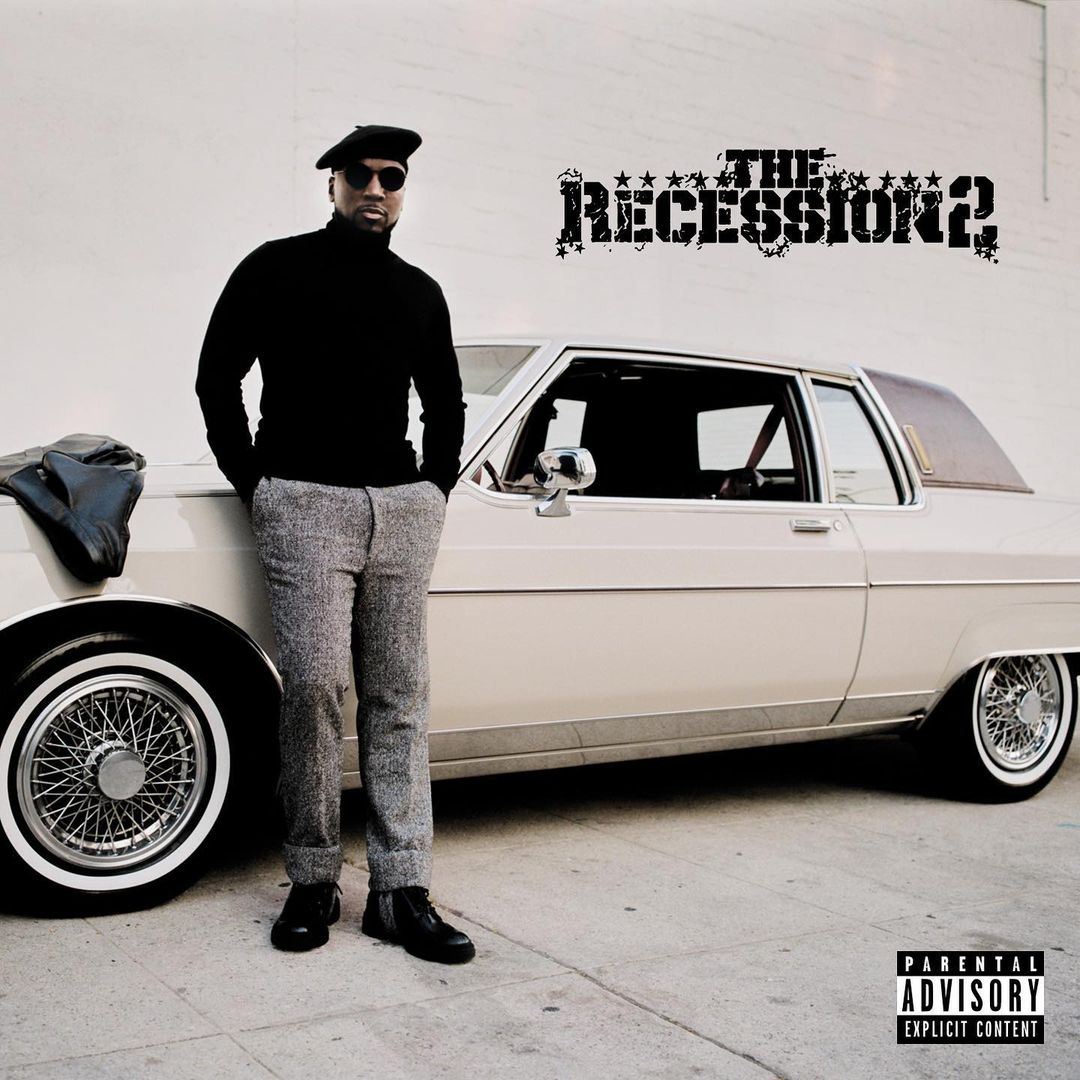 “Four months ago, we were marching, looting, and having racial tension we never seen before. On top of that, we had a pandemic. I’ve never been through one of those before. Then we had some different leadership, as far as the whole presidential situation…It was just a lot of different turmoil….It just really inspired me to touch on some of that, but at the same time, motivate my people and give them something to help them through these times and to celebrate, because the shift is happening. Things are happening, but not to forget about the moment, because it’s been surreal for even me. When I wrote the last Recession, we were celebrating. Barack Obama was coming into office. Things were different. It wasn’t this bad. So this is a different feel.”

You can stream The Recession 2 in its entirety below and download it now on Apple Music/Amazon Music. 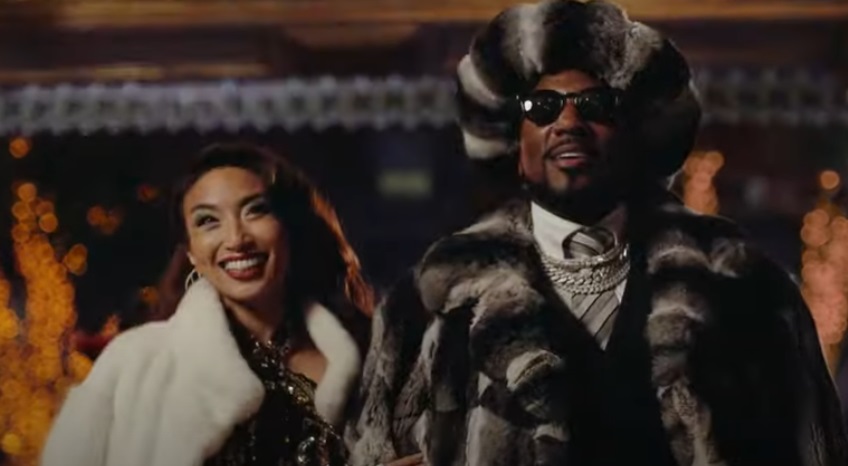 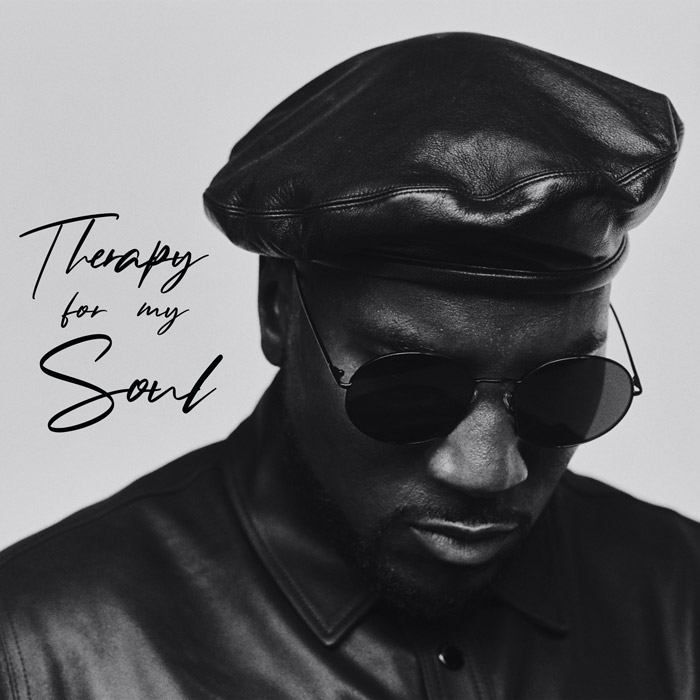 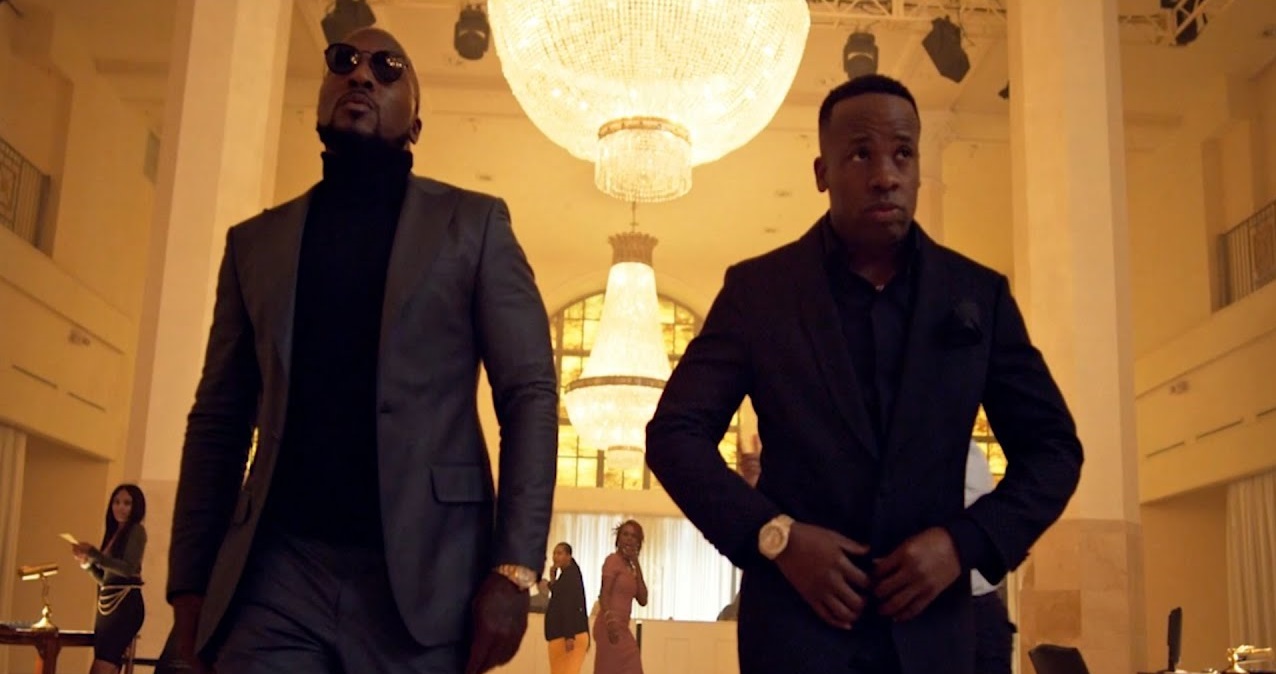 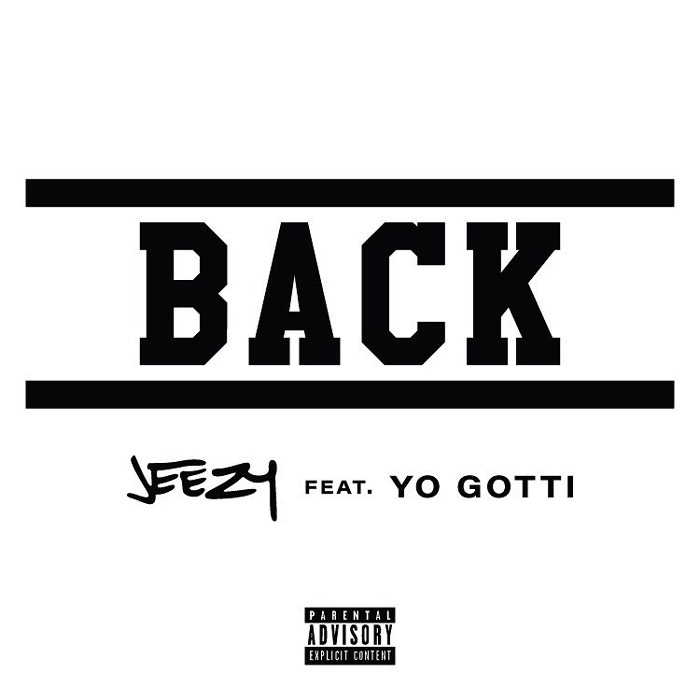