After being nominated for a Grammy with her contributions on Revenge Of The Dreamers III, Yung Baby Tate has now signed to Issa Rae’s label Raedio and decides to drop her new single/video “Rainbow Cadillac”. Directed by Jacob Hale. She had this to say about the record:

“I want people to feel good about themselves. This year has been pretty rough for a lot of us and, at times, it can be very bleak. At the end of every storm, the rainbow comes back out, and this project is me becoming that musical rainbow again to remind people it’s gonna be alright.”

Watch the “Rainbow Cadillac” visual below. 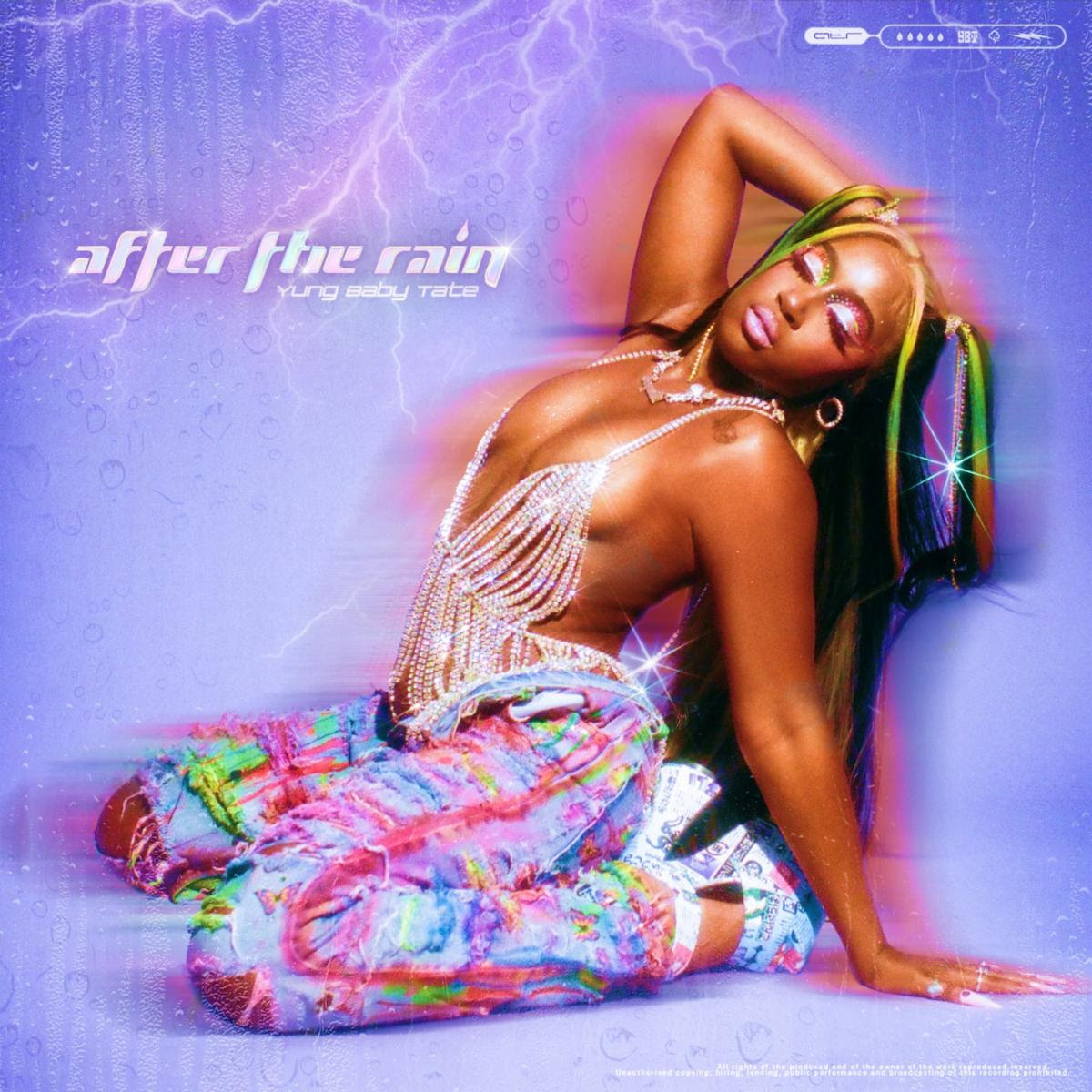